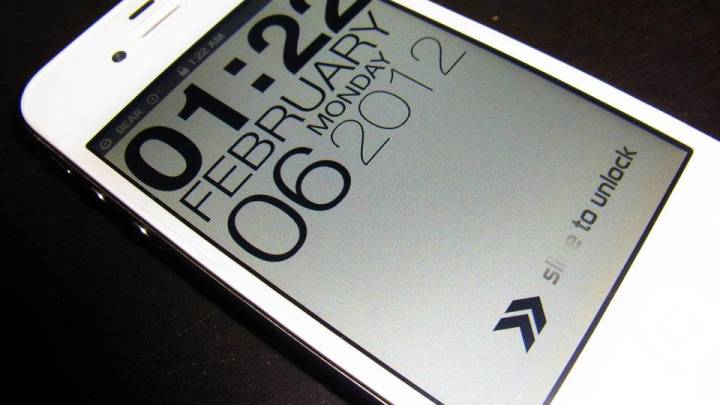 Just as iPhone jailbreaking appeared poised to take its last breath, a report from Motherboard last week revealed that the first publicly available iOS 11 jailbreak is in the works — and Google is behind it. According to the report, Ian Beer — a security researcher from Google’s Project Zero — discovered a series of exploits in iOS 11.1.2, many of which were patched in 11.2. But using those exploits, a bonafide iOS 11 jailbreak might finally be possible.

Although we’re still waiting for the jailbreak, Beer on Monday shared new details about the exploit on Twitter and even attached the exploit on a Chromium forum thread. He also claimed that the “tfp0” — which allows users to take control of the operating system’s core — “should work for all devices.”

There are a few things worth noting about this entire episode. First of all, Project Zero is a team within Google that works primarily to find vulnerabilities in other companies’ devices and software. In the past, the team has discovered bugs in Windows 8.1, Cloudflare and popular password management app LastPass.

The team also has a policy of publishing any bugs or exploits within 90 days reporting it if the company in question fails to release a patch. Microsoft found out the hard way when Project Zero published a Windows bug along with the code necessary to exploit it when Microsoft failed to offer any meaningful response within the 90 day period.

It’s a fascinating endeavor, but when it comes to the iOS 11 exploit, don’t get your hopes up. A former Apple security engineer told Motherboard that the exploit Beer releases will be “the bare minimum required to allow security researchers to research iOS.” So a full, untethered jailbreak seems like a pipe dream at this point.