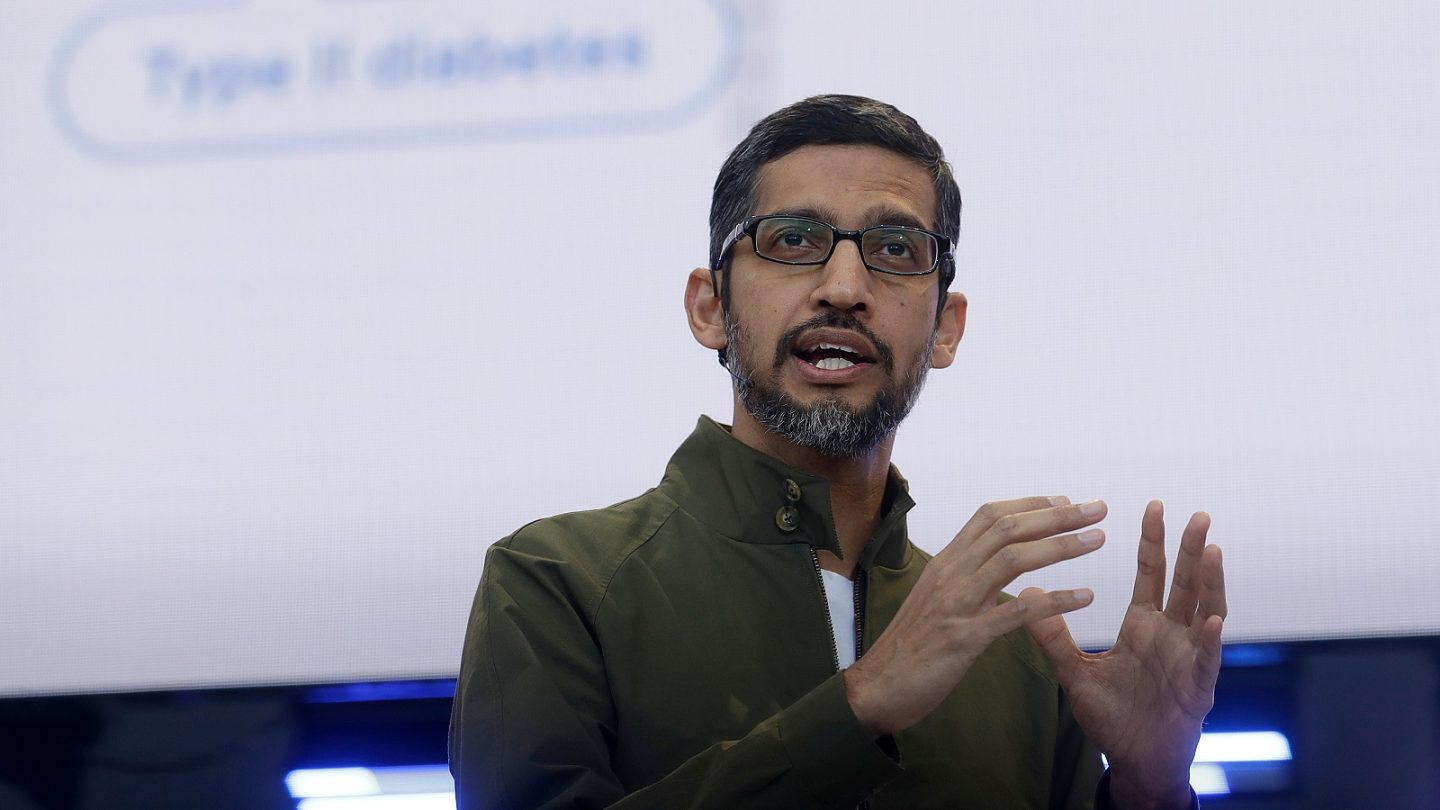 One of the biggest days of the year for Android fans has arrived, as Google is set to kick off its annual I/O developer conference in Mountain View, California with a keynote address on Tuesday morning. As always, Google is expected to demonstrate the most exciting new features of its upcoming Android update. But Google’s hardware team will be busy today as well, with at least three devices rumored to be officially unveiled.

The stars of the show are likely to be the Pixel 3a and Pixel 3a XL phones, which have leaked repeatedly in recent months, culminating in a full spec sheet making its way online on Monday. These midrange devices will not compete with the likes of the iPhone XS or the Galaxy S10 on a technical level, but at a significantly lower price point, Google is hoping to capture a segment of the market that is currently being underserved in the US.

Another device that has been popping up in rumors and reports is the Nest Hub Max smart display, which sounds like a larger version of the current Nest Hub. Leaks suggest that it will feature a 10-inch screen, stereo speakers, and a camera to make Duo calls directly from the device. We should know for sure by the end of the day.

Moving back to software, Android Q will be the main topic of discussion (this is a developer conference, after all). The developer beta has been out for quite some time now, but we should know when more people will be able to get their hands on this OS update by the time the keynote has ended this afternoon.

Finally, it seems likely that Google’s new cloud gaming platform, Stadia, will at least make a cameo appearance at Google I/O this week. We have no idea in what capacity it would show up, but we’ll be keeping an eye out for any news on the service. And yes, there will probably be a surprise or two as well.