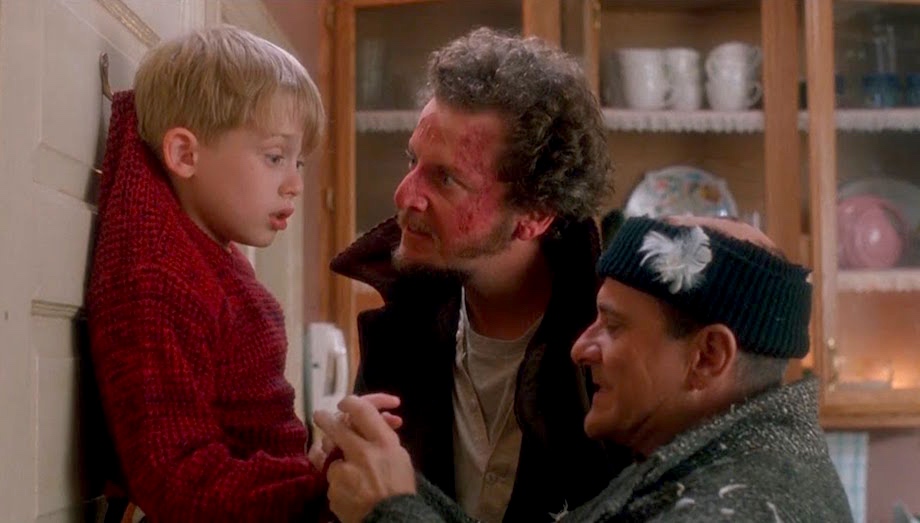 To promote the addition of a bunch of Home Alone-themed skills to its Assistant software for the holiday season, Google decided to release an ad dripping with nostalgia — in which Macaulay Culkin essentially reprises his role as the young tyke left home alone in the classic early 90’s flick. Except, this time, Google’s ad depicted Macaulay reprising the role with the benefit of Google Assistant making it easier to operate things inside the McAllister home as well as to keep it secure from the Wet Bandits.

The ad was apparently enough of a hit that Google decided to make another version of it. This time around, it stars none other than Joe Pesci, who we see wistfully watching the Home Alone ad on his TV along with some friends.

It’s certainly nice to see the veteran actor and star of classics like Goodfellas, among other major roles, make a bit of a return, even if it’s only a small one. He’s been completely out of the spotlight for almost a decade, though he’ll be back later this year in The Irishman, Martin Scorsese’s new flick that’s coming to Netflix. In this new spot for Google, he doesn’t go the re-enactment route. He watches the Google ad from over the holidays in which Macaulay does the re-enacting, all while Joe smiles like he’s watching a home movie or something.

Eventually, Joe shushes his friends on the couch with him who’ve gathered to watch. His big line is coming up. We see the van in front of the McAllister home, and then hear Joe’s voice from the movie: “Better get out of here before somebody sees us.” His friends laugh, and Joe congratulates himself. “I nailed it.”

As a reminder, Google’s initial Home Alone-themed ad wasn’t a random, cheap nostalgia play. According to the search giant, the nearly 30-year-old movie was actually the subject of a 1,900-percent increase in Google searches last Christmas. So, of course, the company saw an opening and decided to take advantage of it via the Google Assistant skills and the ads.