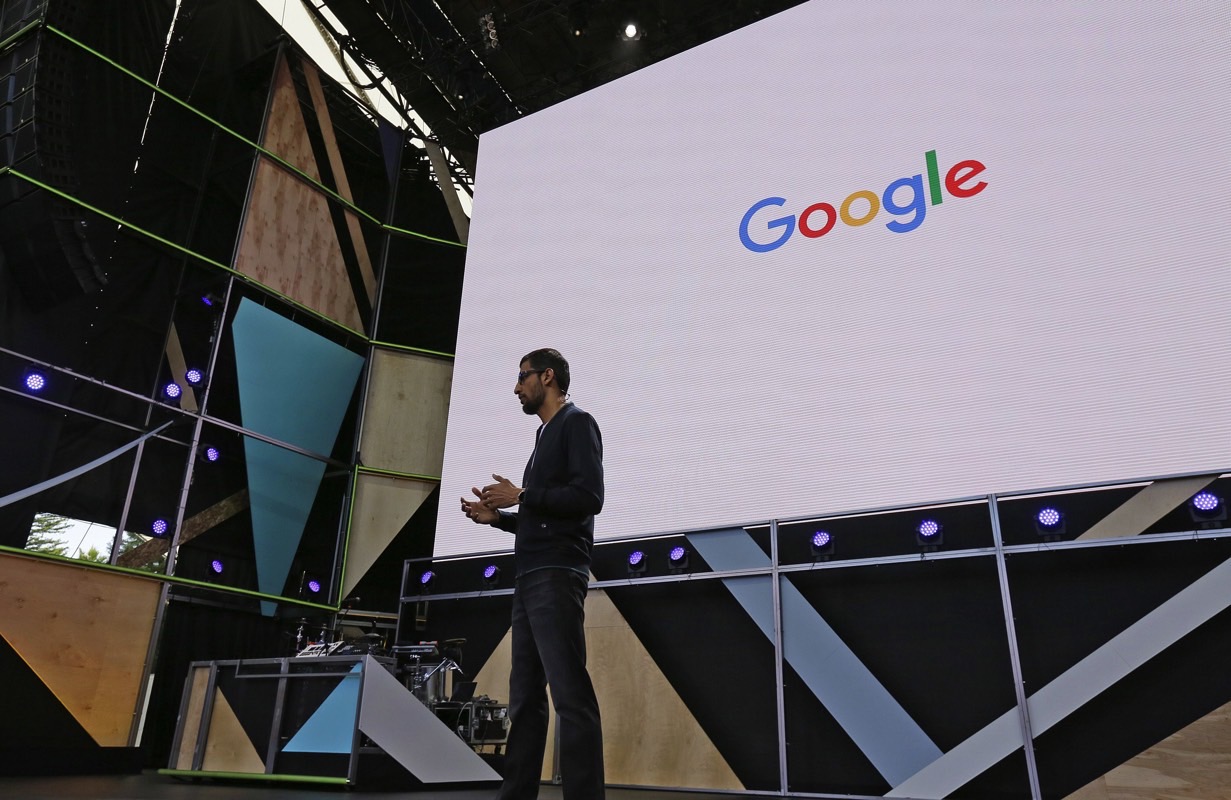 Google knows none of us particularly enjoys dealing with customer service phone calls. Which is why the tech giant thinks its Duplex AI — which sounds so human and can imitate the quirks of human speech so well that it’s almost creepy – would be a perfect addition to call centers. To take, you know, humans out of that equation.

Google in recent weeks invited tech journalists out to restaurants on both coasts to put Duplex through the paces in that setting. Now comes a report from The Information, which says call centers are another focus beyond businesses using it to make simple appointments, reservations and the like. And that one large insurance company in particular is in the early stages of testing.

What Google CEO Sundar Pichai didn’t mention during the initial debut of Duplex at I/O in May, the site notes, “is that the technology could be more than just a nifty trick to help users save a bit of time on reservations. Some big companies are in the very early stages of testing Google’s technology for use in other applications, such as call centers, where it might be able to replace some of the work currently done by humans.”

The idea for use in a call center setting or with that insurance company would be a version of what we’ve already seen Google doing with Duplex — namely, fielding simple calls and requests and passing things off to a human if things get more complicated.

Google, to be sure, has already retooled the way Duplex interacts on calls just a bit since showing it off at I/O. It wasn’t immediately clear during those first demo calls that people knew it was a robot they were talking to on the other end of the line. Which is why in the restaurant demos Google hosted at the end of June, Duplex was now introducing itself on calls as Google’s “automated booking service” and noting that the call would be recorded.

One of the features of Duplex that attracted so much attention is the way the voice not only sounds so naturally human — it also includes the intermittent pauses, the “ums” and “ahs” that show up in normal conversation. At least one report notes that early Duplex testing saw people too turned off by a more robotic sounding voice, which is why it both sounds and acts like it does.

Meanwhile, the day appears to be coming soon when you pick up the phone to make that dreaded customer service call, only to be met not by a harried hourly worker but by a silky-voiced computer system on the other end that doesn’t get ruffled, is abundantly helpful and quickly gets you whatever you need. Until, you know, its human master needs to step in.

UPDATE: Google got in touch with us after this post was published to push back on the gist of The Information’s reporting. Here’s what a Google spokesperson had to say:

“We’re currently focused on consumer use cases for the Duplex technology where we can help people get things done, rather than applying it to potential enterprise use cases. We aren’t testing Duplex with any enterprise clients. Duplex is designed to operate in very specific use cases, and currently we’re focused on testing with restaurant reservations, hair salon booking, and holiday hours with a limited set of trusted testers. It’s important that we get the experience right, and we’re taking a slow and measured approach as we incorporate learnings and feedback from our tests.”