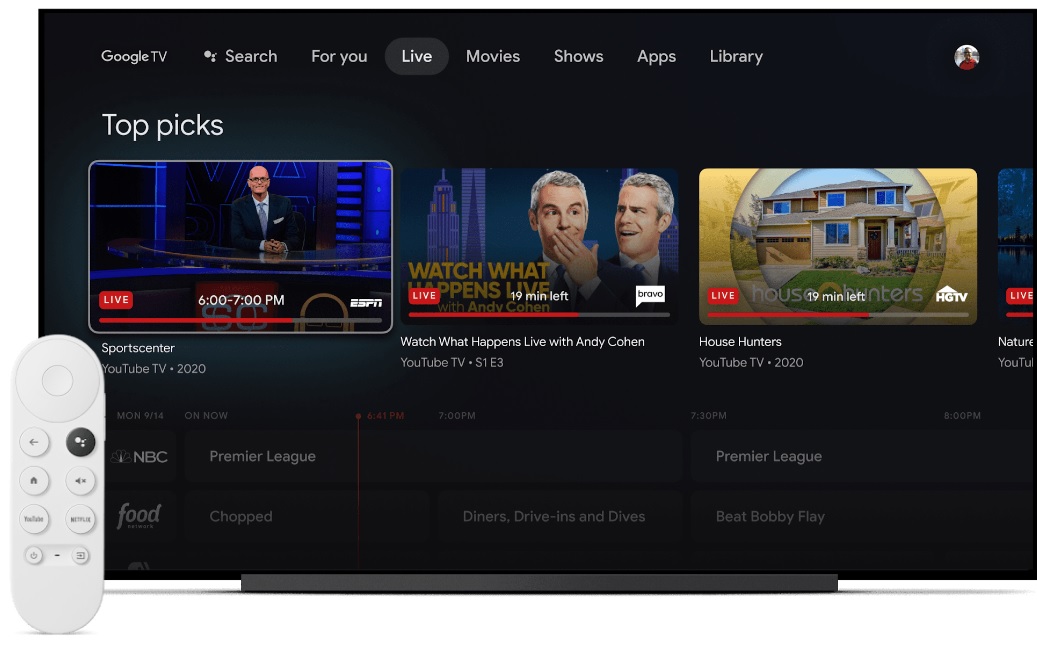 Earlier this week, Google hosted a virtual Launch Night In event to announce a variety of new products, including the Pixel 5, the Nest Audio, and a Chromecast with Google TV. We’ll hear more about the Pixel 5 closer to launch later in the month, but reviews of the Chromecast have already begun to trickle out, and it sounds like Google has a winner on its hands. At $50, it’s one of the more affordable 4K streamers, but there’s a way to get one for free.

As The Verge notes, Google is giving away a free Chromecast with Google TV device to everyone that signs up for YouTube TV before the end of the year. As the terms of the deal explain, you need to be a first-time subscriber to the streaming TV service to take advantage of the offer, and at least one monthly payment has to be processed between October 15th and December 31st, 2020. This offer is only available to US residents.

If you want to get your free Chromecast, head to this page and the offer should appear in a pop-up. It is worth noting that the monthly cost of YouTube TV was recently raised from $49.99 to $64.99 when ViacomCBS channels such as BET, CMT, Comedy Central, MTV, Nickelodeon, and VH1 were added to the service. So, a month of YouTube TV is more expensive than the Chromecast, but if you planned to subscribe anyway, it’s a great deal.

If you missed Google’s Launch Night In event, the new Chromecast with Google TV is a significant evolution from the Google dongles of yore, with a built-in operating system and the ability to run apps on-device without any need for a phone or computer in order to cast shows, movies, or music the TV to which it is connected.

It’s a very thin, small device that connects to the HDMI port of your TV and is capable of outputting 4K HDR video at 60FPS with Dolby Vision. The new Chromecast also comes with a voice remote with navigation controls for the brand new interface as well as dedicated buttons for Google Assistant, YouTube, and Netflix.

If you’re not interested in subscribing to YouTube TV, you can still buy the Chromecast with Google TV in one of three colorways (Snow, Sunrise, and Sky) for $49.99 at the Google Store or participating retailers. Google is also offering a Chromecast bundle with six months of Netflix for $89.99, if you prefer streaming content to live TV.