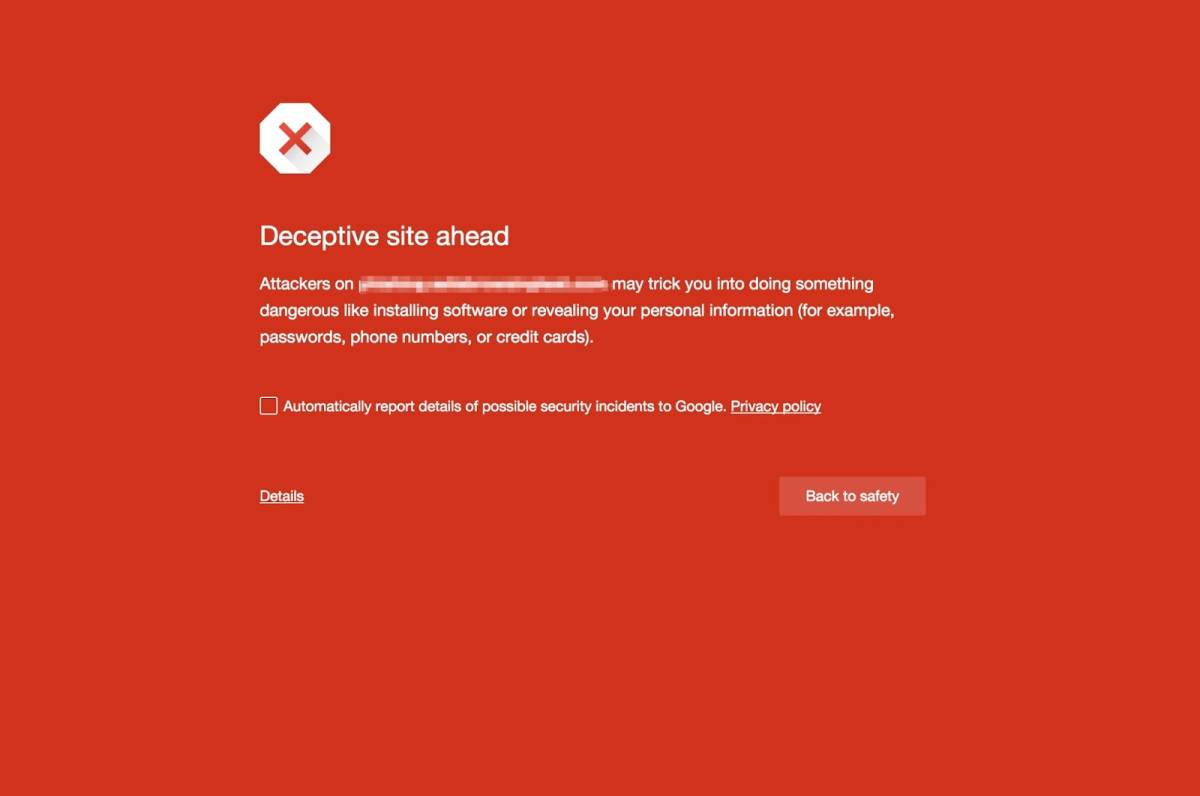 Exploring the sketchier regions of the Internet, you’ve undoubtedly run into sites so full of ads that it’s nearly impossible to tell which buttons or links will actually take you to the content you’re looking for. Yes, that one button might say “download,” but chances are that clicking on it will just take you to a site you really don’t want to visit.

Thankfully, Google is stepping in to help.

On Wednesday, Google announced via its Online Security Blog that Chrome has been updated to warn users when they’re about to enter a site that features social engineering ads, i.e. ads that lie about what they really do when you click them.

Google will consider ads on a site to be social engineering when they:

They’ve even included a few examples, which will likely look familiar to many of you (but don’t worry, they’re just image files, not actual social engineering ads):

Spend enough time on the Internet and you’ll inevitably run into something along these lines. Many of you can probably pick up on a fake ad or download button by now, but it’s nice to see Google stepping in to help those who can’t.