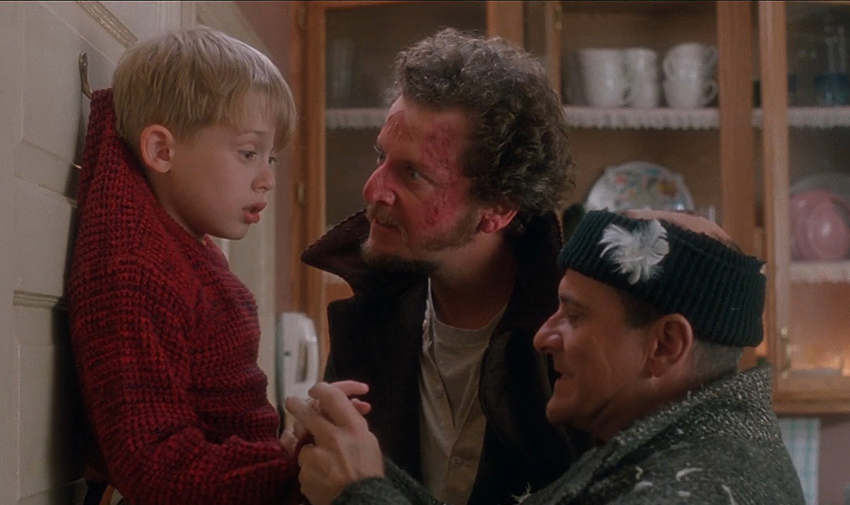 Attention, whichever director is going to move forward with the inevitable Home Alone remake: Please give the enterprising young Kevin McCallister a smart speaker to allow him to wreak even more havoc on the bumbling Wet Bandits.

It’s pretty hard not to wonder how much more mayhem the young tyke could have caused in a version of the movie with modern tech like that, especially with Google having just announced a slew of fun Home Alone-themed skills coming to its Assistant software just in time for the holiday season.

In case you were wondering, this is not some random move by the search giant to capitalize on our collective nostalgia. It’s actually a smart, calculated offering. Google says the perennial holiday favorite, which turns 28 this year, was actually the subject of a 1,900-percent increase in Google searches last Christmas. So of course the company saw an opening.

Google even roped in actor Macaulay Culkin to reprise his portrayal of Kevin in an ad for the new Google Assistant features, which you can see below. In it, you’ll see him perform myriad voice-activated tasks with help from Google Assistant, from including aftershave on his shopping list to switching on the lights.

“Starting today and for a limited time, your Assistant can take you back to some of the most iconic moments from the film with quotes from your favorite scenes,” Google explains in a company blog post. To join in on the nostalgia, simply say “Hey Google…” and then add any of the following:

(Of course, these suggestions only go for those of you who actually know how to use Assistant, and who aren’t what the French call les incompetents.)