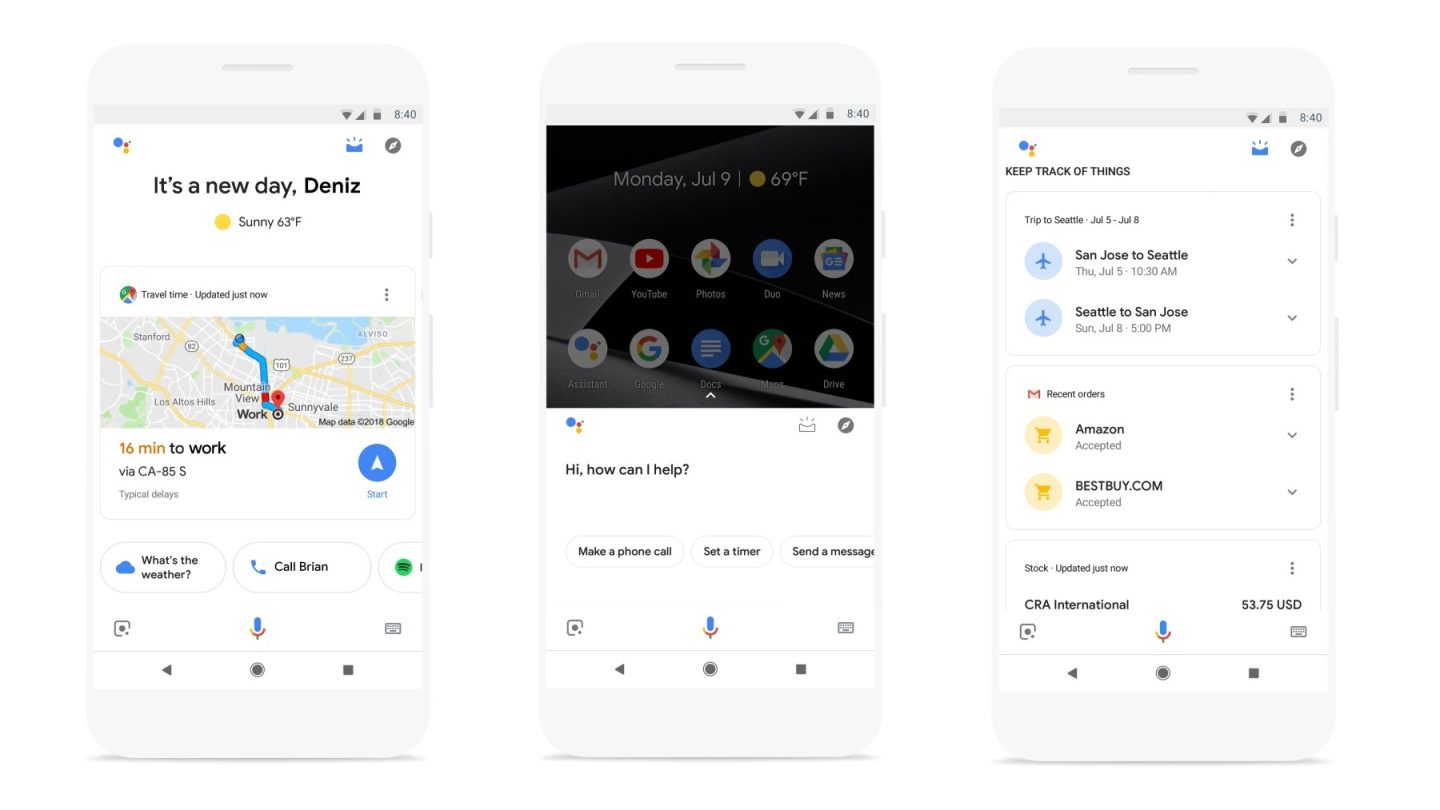 If you forgot to make any New Year’s resolutions last night, here an easy one: Donate to charity. You can change lives by donating just a few dollars to a cause or group of your choice, and now, thanks to Google, it’s simpler than ever to do so. As reported by 9to5Google this week, Google Assistant recently gained the ability to make a donation with a voice command. This comes just weeks after a donation page was added to the Play Store.

In order to start the process, just say “Ok Google, donate to charity” to your Android device or Google Home. Google Assistant will then ask you which organization you’d like to donate to, and suggests donating $10. You then specify how much you would like to donate, in case you want to give more (or less) than $10.

If you know who which organization you want to donate to and how much you want to give, you can also just say “Ok Google, donate to Red Cross” (for example) and you will immediately be asked to confirm the donation. If you’re on an Android phone or tablet, you’ll see a summary of the transaction, along with this fine print:

Nonprofits are not endorsed by Google. Your donation will go to Network for Good (NFG), a US nonprofit donor advised fund, which makes grants to recommended charities. NFG takes exclusive legal control of donations, and will appear on your receipt.

In order to donate, you need to have Google Assistant Payments enabled. Head to Assistant settings > Personal info > Payments to add a card, address, and method of payment approval, such as a password or fingerprint. The feature apparently debuted early in December, but Google didn’t make an announcement.