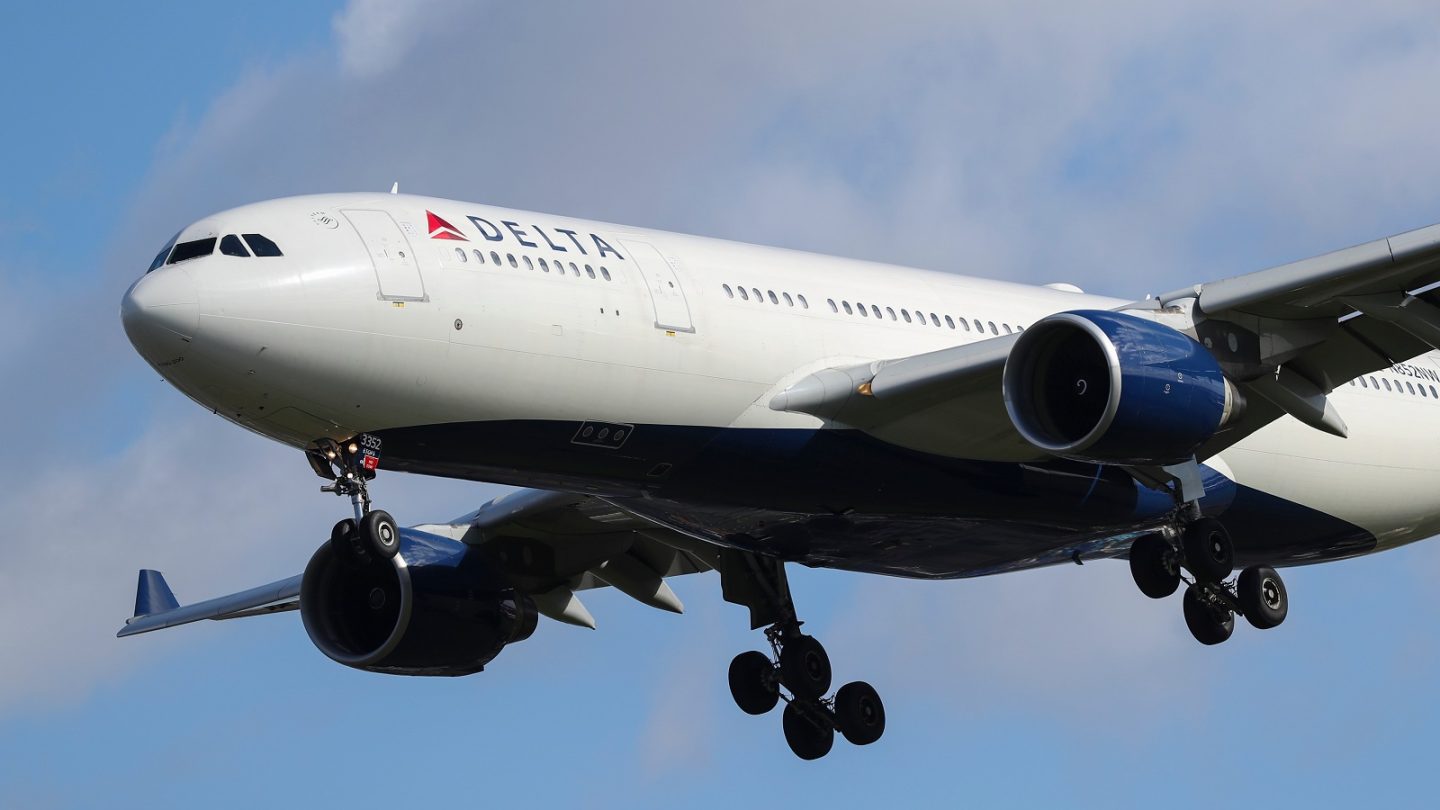 The worldwide 5G rollout has officially begun, but for the time being, so few devices and cities actually support the technology that it still feels like it’s years away from becoming mainstream. We still don’t know when a majority of us will be able to take advantage of the lightning-fast speeds of 5G, but an announcement from Gogo seems to suggest that the wireless technology will be much more pervasive two years from now.

On Wednesday, Gogo revealed that it plans to build a 5G network for aviation. The network will be designed for use on business flights, commercial jets, and smaller mainline jets operating within the US and Canada. Gogo wants to have the network up and running for business and commercial flights by 2021.

“We expect to launch Gogo 5G at the same time as the terrestrial telecommunications companies are deploying the same generation of technology on the ground – a first in the inflight connectivity industry,” said Oakleigh Thorne, CEO of Gogo, in a post. “Gogo 5G is the next step in our technology evolution and is expected to deliver an unparalleled user experience, pairing high performance with low latency and network-wide redundancy.”

The 5G network will be built upon the company’s existing infrastructure — which consists of 250 towers — and will use unlicensed spectrum in the 2.4GHz range. By supporting all spectrum types and bands, Gogo will be able to take advantage of any new technology that arises. Plus, Gogo will continue to roll out 3G and 4G networks in the US as a backup to 5G, which will still be relatively new when Gogo’s network launches.