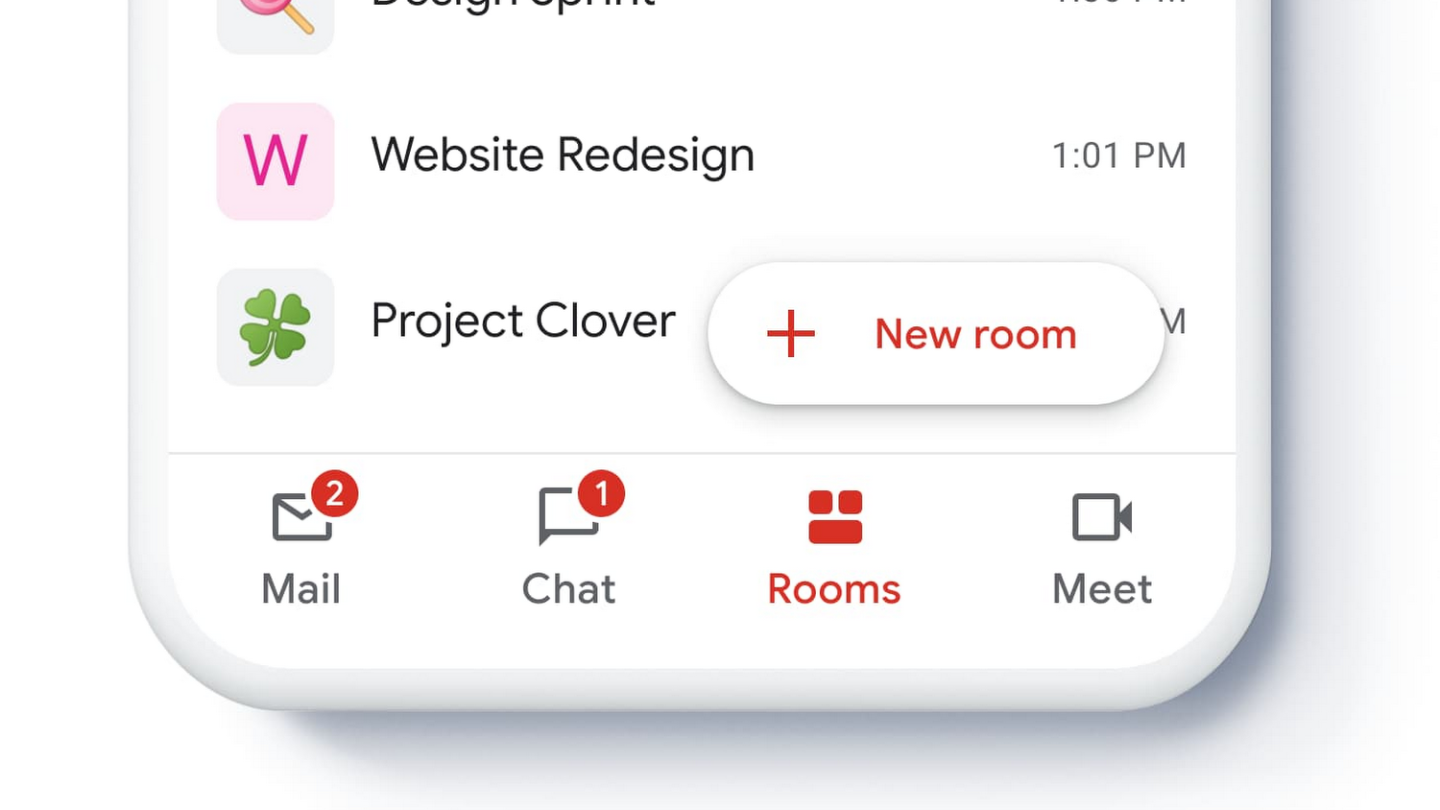 Google is always working to make its products and services more streamlined with updates both large and small, but sometimes the smallest updates are the most impactful.

For example, earlier this week, the company announced in a blog post that a new “Save to Photos” button is coming to Gmail that will allow users to save photo attachments in emails directly to Google Photos. The rollout of the new feature officially began on Wednesday, May 26th, and everyone with a personal Gmail account – in addition to Google Workspace, G Suite Basic, and G Suite Business customers – should see the feature within the next 15 days.

As Google explains on its blog, the point of the feature is to free users from having to download photo attachments in email messages before being able to back them up on Google Photos. With the “Save to Photos” button, backing up a photo requires nothing more than a single click.

Google says that the feature will be on by default, so if you’re a Gmail user, you should see the “Save to Photos” button in the coming days (if it isn’t already active on your account). When you mouse over an image, you should see the button near the bottom of the image, next to the “Add to Drive” button. You can also find the “Save to Photos” option in the three vertical dot menu in the top-right corner of the page when you’re previewing an image fullscreen.

The only big caveat is that the feature only works with JPEG images for now. If you get a PNG or a GIF or a TIFF, you are going to have to go the old-fashioned route and download the file to your computer before you can do anything with it. Thus, whether your job requires you to send and receive photos all the time, or you’re just sick of having to download every picture that your parents send you via email, this new feature should be useful for just about anyone with a Google account.

Now, there is one other upcoming change that we should warn you of in relation to this feature. As we told you earlier this month, any new photos uploaded to the Google Photos service as of June 1st, 2021 will count towards the free 15GB of storage that comes with every Google account. In other words, from now until next Tuesday, the photos that you back up to Google Photos using the “Save to Photos” button will not count against your storage cap. If you have some precious family photos or great vacation snaps you haven’t gotten around to backing up quite yet, be sure to do so before it starts counting toward your storage limits.