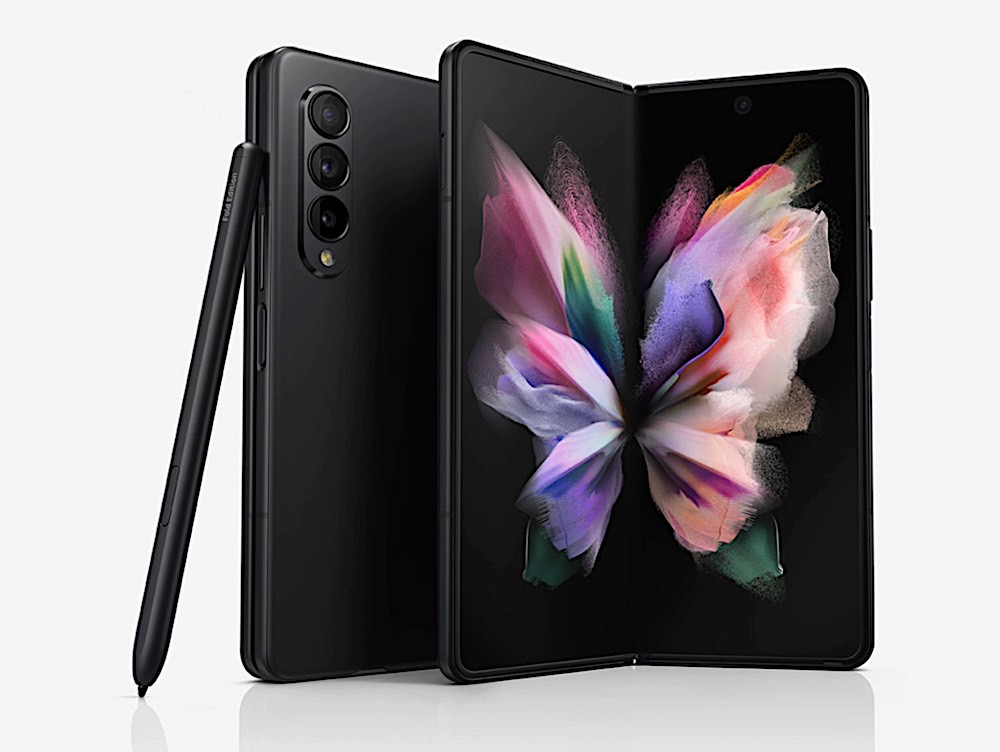 Rumors said a couple of years ago that the second-gen Galaxy Z Fold foldable will support an S Pen stylus. That turned out not to be the case, as the foldable screen was too fragile to accommodate a stylus. A year later, the Galaxy Z Fold 3 brought a more robust layer of thin glass on top of the foldable display and a special stylus that could work with the handset. Then, early Galaxy Z Fold 4 rumors claimed that Samsung will deliver the next logical S Pen upgrade, incorporating the stylus into the next-gen phone.

However, a leaker claims that won’t be the case, as the Fold 4 should have a thinner, lighter design than before. The claim isn’t without merit, considering that various Android vendors have released their first-gen flagship handsets in the past few months. And some of these devices already challenge Samsung’s dominance in the foldable market, proposing better designs and/or better specs.

Will the Galaxy Z Fold 4 have S Pen support?

Phones like the Oppo N Find feature a better aspect ratio for the external screen. The handset is easier to operate when folded than the Galaxy Fold design.

The recently released Vivo X Fold features several specs upgrades over the Fold 3. That includes a dual in-display fingerprint sensor system. Furthermore, the Vivo handset has no gap when folded. And the phone’s design aims to prevent the appearance of a crease in the middle.

None of these phones feature stylus support, however. The stylus is exclusive to the Galaxy Z Fold 3 for the time being. The Galaxy Z Fold 4 should also support the S Pen, a feature that some fans will continue to appreciate. However, well-known insider Ice Universe said on Twitter that Samsung won’t change the phone’s internal design to fit the S Pen.

Reports from Korea said a few months ago that the Galaxy Z Fold 4 will feature a built-in stylus. But the leaker says that the Fold 4 will be smaller and thinner than before. Foldable handsets are already thicker than traditional smartphones when folded. Adding a built-in S Pen might increase that thickness.

Moreover, a built-in S Pen will occupy space that could otherwise be reserved for the battery. In turn, this could impact battery life on a device with a very large screen.

Also, the built-in S Pen forced Samsung to alter the Galaxy S22 Ultra design to fit the stylus. That’s why the Ultra has a curved display that’s more prone to accidents and flat top and bottom edges. Placing a stylus inside a foldable device might directly affect the phone’s design.

The stylus is already in the works

A separate report from a different leaker says the Galaxy Z Fold 4 S Pen stylus has reached the manufacturing stage.

If this rumor is accurate, Samsung has begun production for the Fold 4 accessory already. That said, we have no details on the purported design changes or features of the next-gen S Pen stylus for foldable handsets.

Also, the leaker makes no mention of the Fold 4’s design while referring to the S Pen stylus.

The company should unveil the Galaxy Z Fold 4 and Flip 4 in early August. It makes sense for Samsung to have started manufacturing parts for the new foldables, especially considering the new supply chain issues from China. Several lockdowns are in place in China in response to a new COVID-19 wave. They could disrupt manufacturing for all sorts of devices.