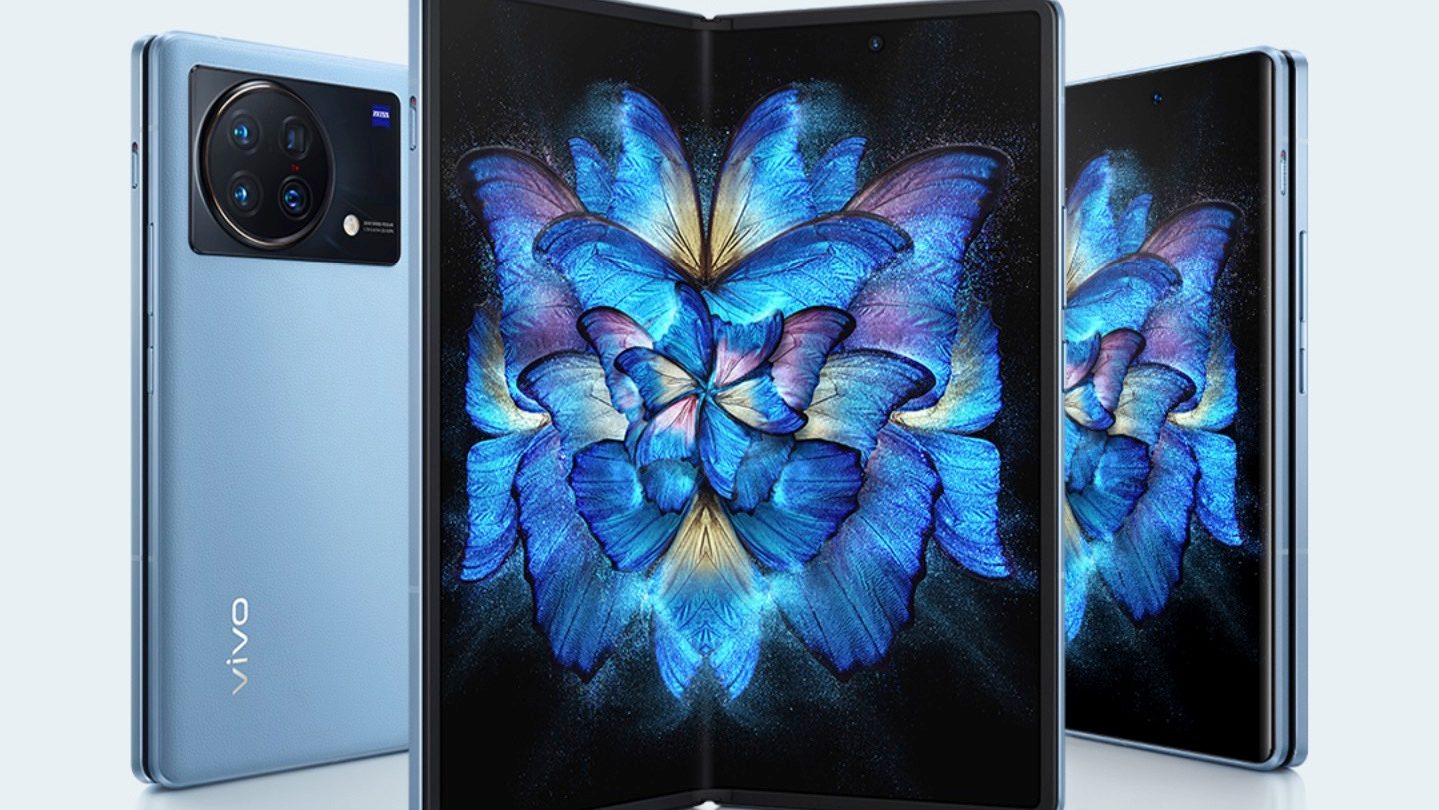 The next Galaxy Z Fold 3 challenger is finally here. The Vivo X Fold foldable handset first appeared in various leaks leading up to the April 11th launch event. The handset is Vivo’s first device with a foldable screen and a more-than-decent Galaxy Z Fold 3 rival. At least on paper, the Vivo X Fold has a few better specs and features than the Samsung foldable, as well as a much better price.

The only obvious problem with the Vivo X Fold is that you can’t buy it right now. There’s no telling if or when the handset will launch outside of China. That’s the version of the Vivo foldable phone you’d want — the one that’s running Android 12 with all of the Google apps and services built in.

Vivo is just one of the various Android vendors that BBK operates. Another is Oppo, which unveiled the highly capable Find N foldable a few months ago. It’s no surprise that the Vivo X Fold is so competitive.

Moreover, the quad-camera on the back has a 50-megapixel primary sensor, 48-megapixel ultra-wide camera, 12-megapixel portrait camera, and 8-megapixel periscope lens (5x optical zoom). The selfie cameras piercing through the cover and foldable screen are identical 16-megapixel shooters.

The Vivo X Fold screens are also as high-end as they get. The foldable display measures 8.03-inch and features an Ultra Thin Glass layer on top of the LTPO OLED panel. The covers screen is smaller at 6.53-inch and only supports Full HD+ resolution compared to 2K for the foldable panel. But both screens support 120Hz refresh rates.

Finally, the Vivo X Fold rocks a dual fingerprint sensor system. The two ultrasonic sensors sit under the display, a first for the foldable industry.

What’s also interesting is that the Vivo X Fold “corrects” some of the Fold 3’s issues. The Vivo foldable features a hinge that prevents the formation of a gap. When unfolded, the hinge pushes upwards, an internal mechanism that adds support to the middle of the screen where the crease would inevitably appear.

Also, unlike the Fold foldable, the Vivo X Fold closes perfectly. There’s no gap between the two sides. But the resulting device is just as thick as any other foldable phone.

Then there’s the aforementioned dual in-display fingerprint system, something unseen on other foldables.

Finally, the phone supports much faster charging, and the camera system seems to be more sophisticated than the Fold 3’s.

One thing the Vivo X Fold doesn’t do is support styluses, which is a trick Samsung added to its flagship foldable last year.

The base Vivo X Fold model features 12GB of RAM and 256GB of storage and starts at just 8,999 yuan ($1,415) in China. That’s a fantastic price for a flagship foldable that’s much better than the Fold 3. The Samsung handset costs over $300 more than the Vivo X Fold before you factor in all the freebies and discounts that Samsung is ready to offer.

But, again, there’s no way to buy the Vivo X Fold out of China right now. There’s no telling when or if the phone will reach western countries.

That said, it’ll certainly be interesting to see what Samsung does to fight against these capable foldable phones coming out of China. Similarly, the Google Pixel foldable will have to compete against these devices, too, not just Samsung.