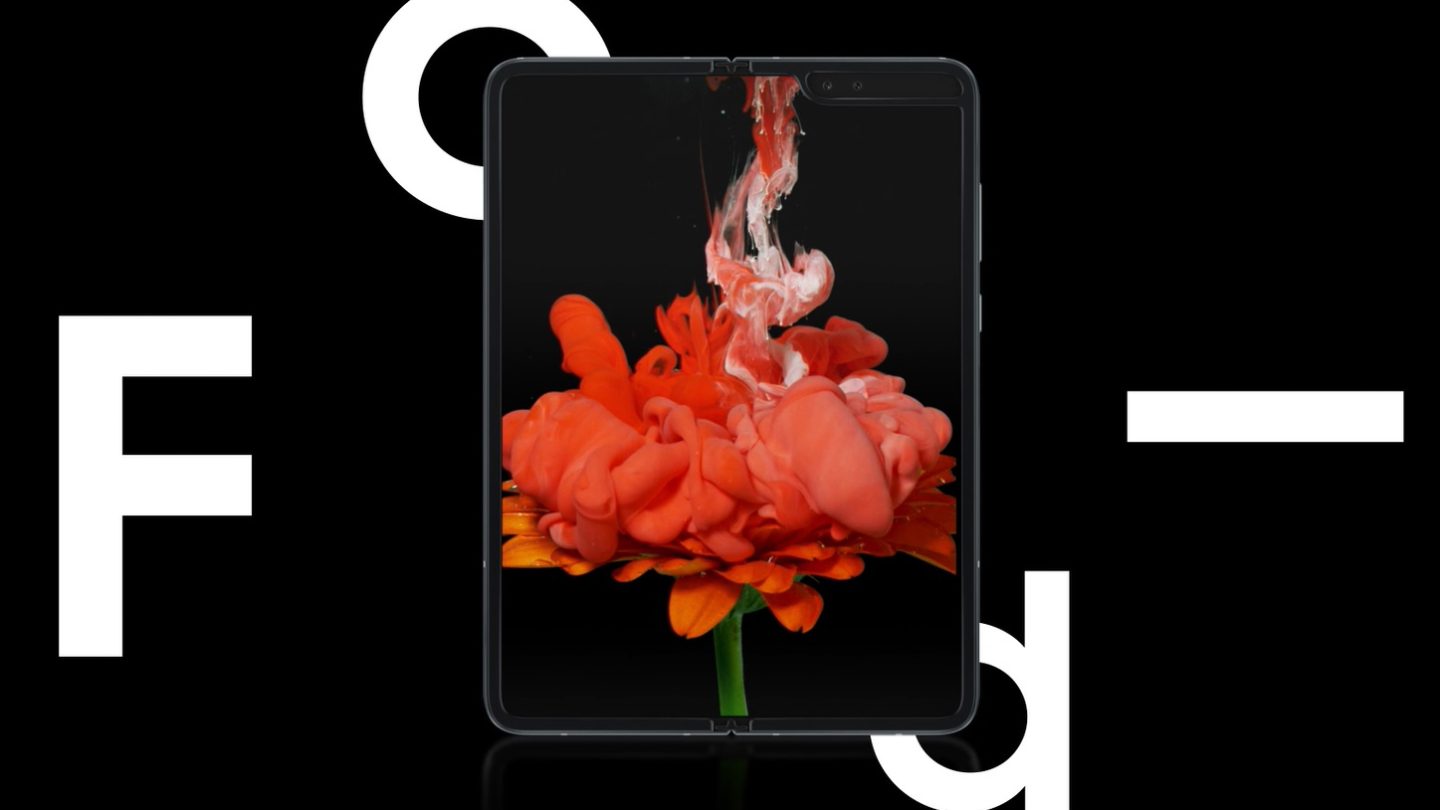 No matter how chaotic the world becomes, we can always depend on Samsung phones to leak weeks before they’re officially unveiled. Earlier this month, Samsung announced that it would host a Galaxy Unpacked event on August 5th at 7 a.m. PT / 10 a.m. ET, featuring the “latest ecosystem of Galaxy devices.” Details about said devices have leaked repeatedly, but on Monday, we might have gotten our first look at the final design of the Galaxy Z Fold 2.

If you’ve been keeping up with Samsung leaks, you know that the follow-up to 2019’s Galaxy Fold is now rumored to be called the Galaxy Z Fold 2 to reflect the fact that it is part of the same product line as the Galaxy Z Flip, which just so happens to have sold better and received a more positive reaction than the Fold. We’ve seen rumors and reports about the specifications and features of the Z Fold 2, but a new leak from Ishan Agarwal appears to showcase the design. On Monday, Agarwal shared what appear to be official renders of all the new devices.

The render of the Galaxy Z Fold 2 is blurry and low-resolution, but if this is legitimate, it does seem to confirm some of the leaks we’ve been reporting on over the last few months. For example, the camera array seems to be similar to the one on the Galaxy S20 series, but with an updated design to match that of the Galaxy Note 20. We also get a glimpse of the purported 6.23-inch Cover Display, which is substantially larger than the 4.6-inch external display of the original Fold. Finally, it’s difficult to tell due to the quality of the image, but I can’t see a notch on the main display, which is in line with rumors that suggest Samsung will replace the unsightly notch with a hole-punch selfie camera.

The tweet also includes higher quality renders of the other devices we expect to see at the Unpacked event.

Some renders of the Samsung Galaxy Z Fold2 & Note20 Ultra going around on Weibo… I'm doubtful about their legitimacy since the Z Fold 2 design looks a bit too good to be true. #Samsung #Unpacked #GalaxyZFold2 #GalaxyNote20Ultra pic.twitter.com/M8rljZPMjD

In a blog post on Monday, TM Roh, head of Samsung’s mobile business, confirmed that the Galaxy Unpacked event in August will feature “five new power devices.” Based on what we’ve seen and heard up to this point, we believe the selection will include the Galaxy Note 20, Galaxy Z Fold 2, Galaxy Z Flip 5G, Galaxy Watch 3, and Galaxy Buds Live. That said, recent rumors have suggested Samsung might not be ready to talk about the Z Fold 2 quite yet, so one of the five devices Roh is referring to in his blog post could instead be the Galaxy Note 20 Ultra.