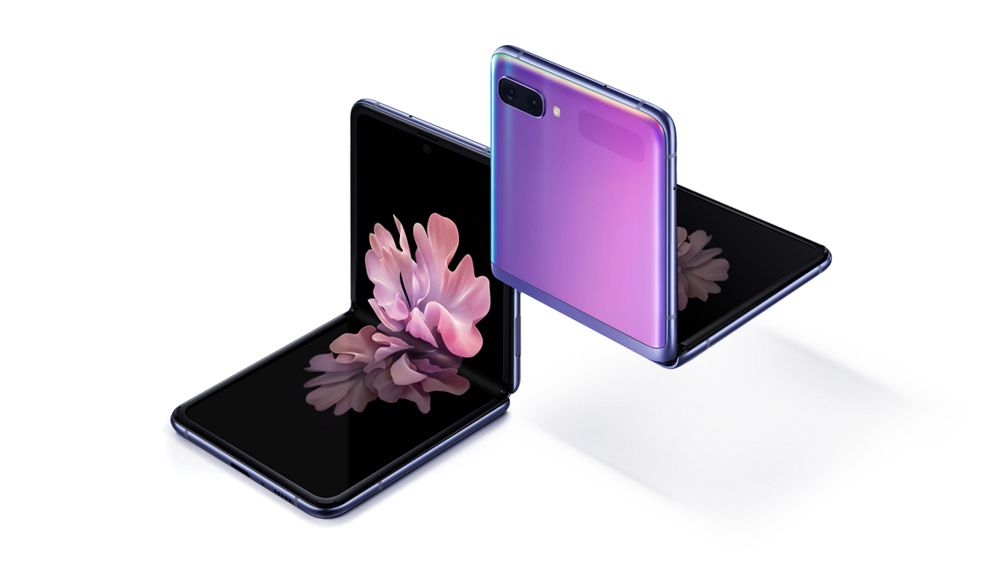 As exciting as foldable devices might be, the hard truth right now is that smartphone makers are in no position to manufacture glass that can bend over and over without breaking. The Galaxy Fold, Huawei Mate X, Motorola Razr, and Galaxy Z Flip feature fragile screens that break easier than traditional smartphone displays.

The Z Flip is causing a stir, as it happens to be the world’s only foldable phone to feature a foldable screen made of glass rather than a transparent polymer. Yet, durability tests suggest that Samsung may have been generous with its Ultra Thin Glass (UTG) claims. It turns out that the Galaxy Z Flip does have a glass screen, but that display is covered by a plastic film that’s meant to protect the glass. And such contraptions won’t go away anytime soon.

The Z Flip might be the world’s first phone to feature bendable glass, but that glass layer is so thin that it’s prone to damage. A teardown revealed that it’s enough to peel off the plastic sheet by force to break the glass beneath it. That’s how brittle the glass is. The purpose of the plastic screen protector is to add extra durability to a foldable screen, whether it’s UTG or polymer, and prevent accidental screen damage. Here’s an animation from Samsung that shows the glass and plastic film layers of the screen:

Korean-language site The Elec has an interview on the matter that explains that Sekyung Hi-Tech is the company that’s manufacturing these non-removable screen protectors for Samsung. Regardless of the type of foldable screen, Sekyung protectors are required to increase the durability of the display.

As you might remember, the first design of the Galaxy Fold had a huge flaw, as it allowed users to peel off the plastic layer. This destroyed the display, as there’s no easy way to remove the screen cover. The two are attached by transparent glue that’s meant to hold the surfaces together. Similarly, trying to remove the plastic film from the Z Flip’s glass damages the UTG layer, ruining the glass and potentially the OLED screen beneath it as well.

Samsung then fixed the design to make it impossible for the user to even attempt removing the protective film.

Durability tests (seen above for the Fold) showed that the plastic layer is prone to scratching and piercing, regardless of what lies beneath it. While scratching the Z Flip’s plastic film will not affect the glass, the built-in screen protector won’t prevent the screen from cracking if pierced with a sharp object. And, again, the OLED display can be damaged in the process.

The bottom line seems to be that all foldable phones will feature a pre-installed, non-removable, plastic film cover that’s prone to scratching. But the protective film’s purpose is to increase the durability of the entire display assembly and prevent severe damage.

The Galaxy Fold 2 is expected to feature the same screen technology later this year. The handset might sport a tablet-sized UTG glass panel covered by plastic. Unlike other phones, the Fold 2 is said to ship with a built-in stylus, which is the kind of gadget that could leave permanent dents in the plastic layer. With everything we know about foldable screens, it will be interesting to see how the new Fold will endure extensive stylus operation.

The Razr, meanwhile, might suffer from another serious display-related problem. Someone discovered that the outer layer can peel off without sustaining previous damage, which results in permanent screen damage.