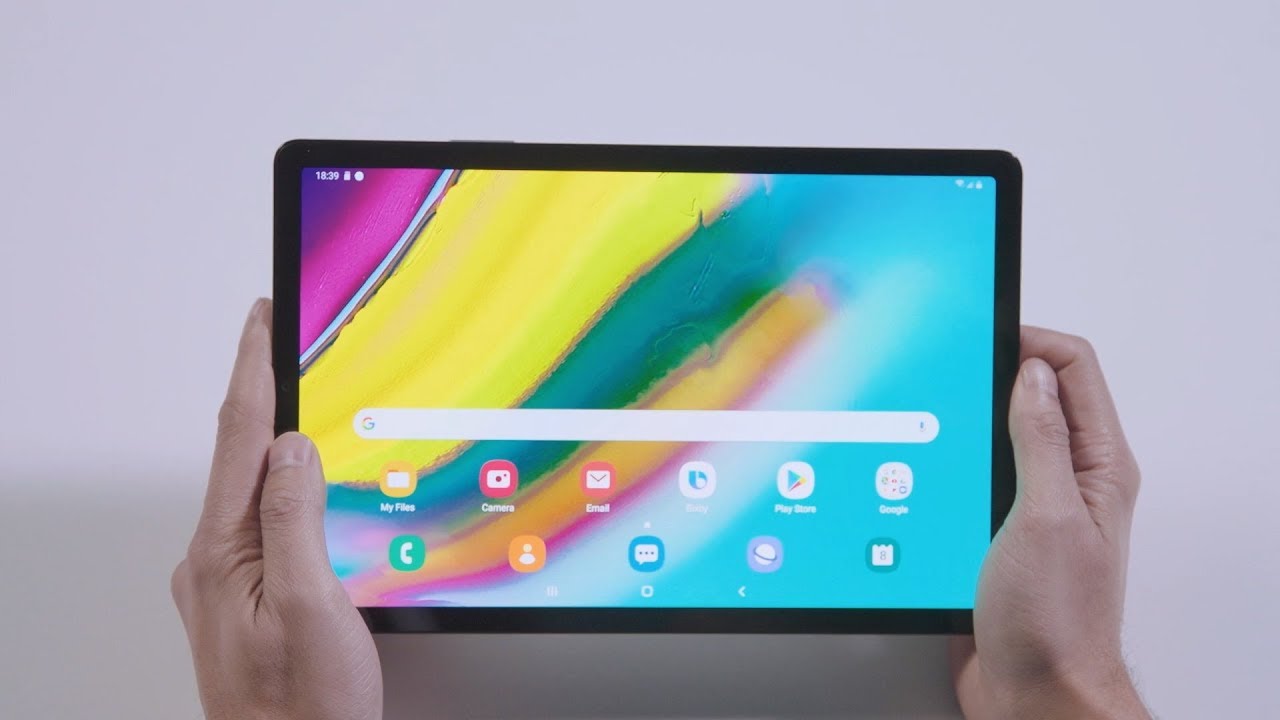 For the most part, Samsung had managed to avoid any PR implosions since the Galaxy Note 7 incident of 2016, but now the electronics company appears to be facing two catastrophes back to back. Following the Galaxy Fold release date delay last month, some Galaxy Tab S5e owners are encountering a bizarre design flaw that makes it possible to accidentally block the Wi-Fi signal of the tablet by simply holding it the wrong way.

Citing several reports from around the internet, SamMobile claims that holding the lower-left corner of the Galaxy Tab S5e while the tablet is positioned horizontally (with the front-facing camera on the left) will block the receiver and slow your connection to a crawl, or even disconnect you from the network altogether.

It appears that you have to be gripping this specific corner of the tablet to block the signal, but the fact that this is possible at all is truly extraordinary. Tablets are designed to be held from a variety of angles — both horizontal and vertical — and yet one wrong grasp of the Galaxy Tab S5e could kill your connection right as you’re trying to save a document or send an email or finish watching a movie on Netflix.

SamMobile attempted to replicate the issue on their own Tab S5e, and although they weren’t able to kill the signal entirely, they did see a noticeable drop in speeds while holding the tablet from that corner. Worst of all, there is not a quick fix for early adopters who picked up the Galaxy Tab S5e shortly after it launched last week. No software update is going to fix a hardware issue, and a replacement will have the same problem.