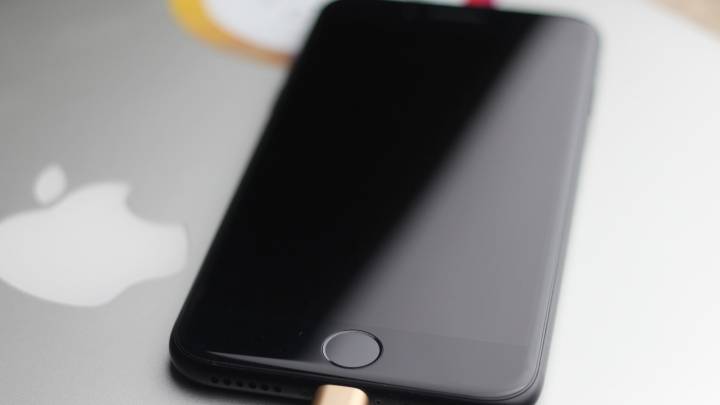 With Mobile World Congress now over, it’s pretty clear that the Galaxy S8 and iPhone 8 will be two of the top handsets of the year. Samsung will unveil its next flagship in late March and launch it sometime in April, while Apple will announce and release its next-gen iPhones in September.

But a new report hints that shortages might be in stores for both handsets, and the Galaxy S8 might suffer more than the iPhone 8.

It turns out that component suppliers aren’t able to meet demands for the next-gen 10nm chips that are supposed to power both Samsung and Apple’s next phones.

The iPhone 8 is expected to feature an A11 chip built on TSMC’s 10nm process. The Galaxy S8, meanwhile, will have 10nm chips from Qualcomm (the Snapdragon 835) and Samsung (the Exynos 8995), both manufactured by Samsung. But Digitimes’ supply chain sources say that 10nm yield rates don’t look promising at all.

The sources say that yield rates have pushed back schedules to launch next-gen products — such is the case with the Galaxy S8, which was reportedly delayed in part because of production issues with the Snapdragon 835.

TSMC’s 10nm yields have “been too low to boost the process to economies of scale,” the report notes. The next-gen iPhone chip isn’t specifically mentioned, but there’s one piece of evidence that seems to also indicate Apple might be affected. A few days ago, news broke out that Apple’s 2017 iPads would launch in May or June, much later than the anticipated March window. Are low 10nm chip yields to blame?

Digitimes does mention one TSMC client that’ll be directly affected by the delays: MediaTek. The company’s Helio X30, a 10nm chip, was delayed as well. MediaTek expects to provide Helio X30 chips to handset makers in the second half of the year.

MediaTek co-COO Jeffrey Ju confirmed the news to Nikkei, saying that the chip “a bit delayed because the yield rate of 10nm process technology has not yet reached a satisfactory level.”

If foundries are able to improve 10nm yield rates in the second quarter, smartphones using the new chips will account for 10% of the overall shipments during the quarter, the report says.