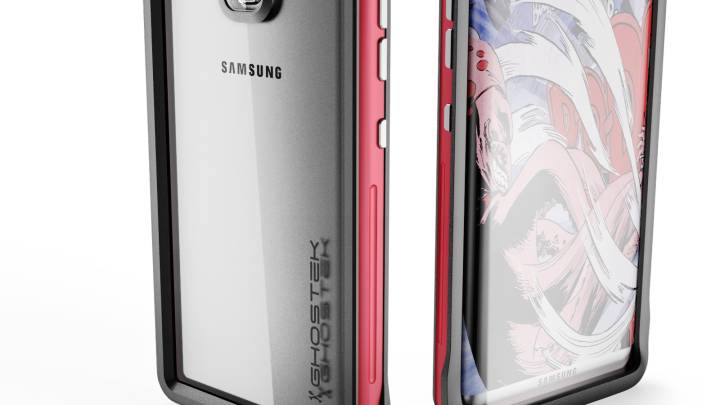 Samsung’s otherwise-excellent Galaxy Note 7 was ruined by badly planned and improperly manufactured batteries. Although Samsung’s battery supplier wasn’t completely to blame, Samsung is taking no chances with the Galaxy S8. According to a new report, Samsung will be keeping most of the battery manufacturing in house, and the parts it can’t do will be outsourced to an experienced company in Japan.

The report, which comes from HankYung, says that the battery supply will come 80 percent from Samsung’s own in-house battery supplier, and 20 percent from Murata Manufacturing in Japan. Reports previously said that LG Chem, one of Samsung’s rivals, would be supplying the other batteries, but that doesn’t seem to be the case.

The Galaxy S8 is expected to be shown off briefly at the upcoming Mobile World Congress trade show in February, but a full unveil isn’t expected until late March. That gives Samsung time to finish working out the final manufacturing details, and hopefully make sure the batteries don’t explode.

Other than non-combustible batteries, an edge-to-edge bezel-free display and possibly an under-screen fingerprint sensor are expected to be the big stars of the Galaxy S8. With Samsung’s profits haven taken a big hit from the Galaxy Note 7 fiasco, and Apple set to go big on the iPhone 8, this phone will be make-or-break for Samsung.