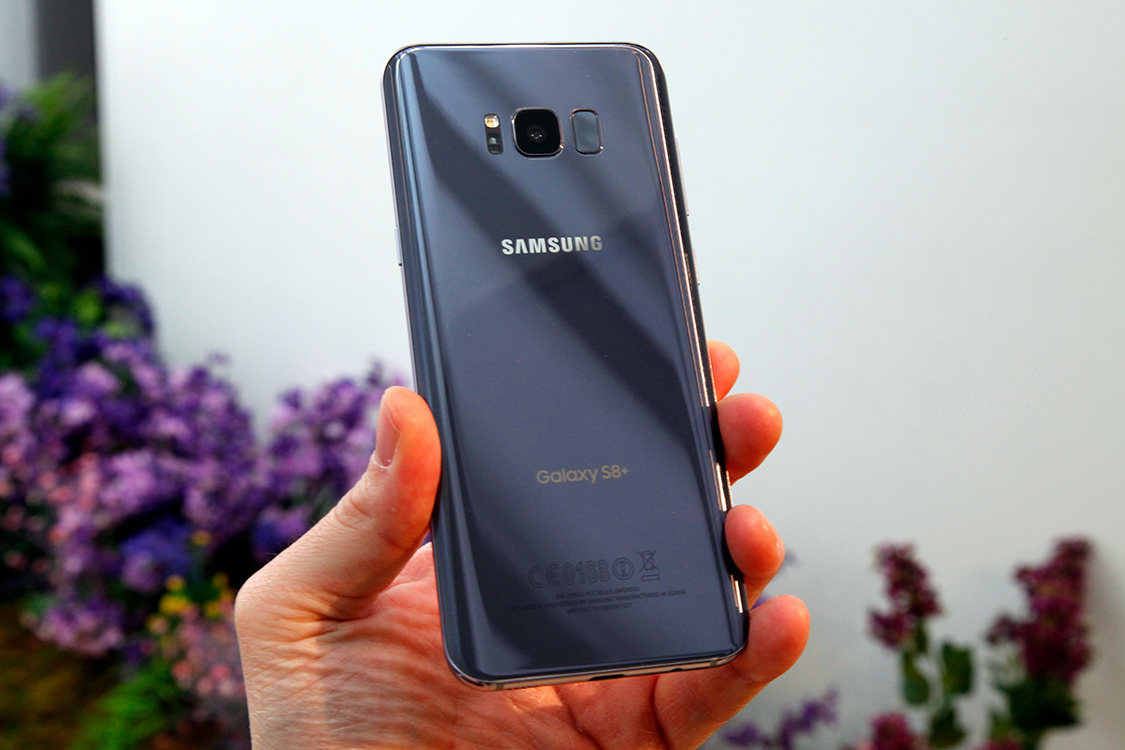 Samsung might’ve only announced the Galaxy S8 yesterday morning, but that shouldn’t stop you going and handing over all of your money to pre-order one right now. As of midnight today, March 30th, pre-orders are open at all the major carriers and Best Buy. If Samsung’s bold design and massive screen have tempted you over to the Android dark side, it’s time to pay the price.

Pre-orders open at 12:01AM EDT, March 30th. Pre-orders won’t be delivered until April 21st, when carrier-locked phones will be hitting shelves in retail stores. Unfortunately, if you want an unlocked version of the S8, you’ll have to wait until May 9th, as Samsung is delaying the release of unlocked phones until then.

Best Buy is also going to be selling carrier-locked devices with the same deals as those carriers are offering, but with “up to $100 savings” bundled on top of that. Based on previous orders, those savings are likely to be extra accessories or Best Buy gift cards, rather than a cash discount.