By Chris Smith
Updated 3 days ago 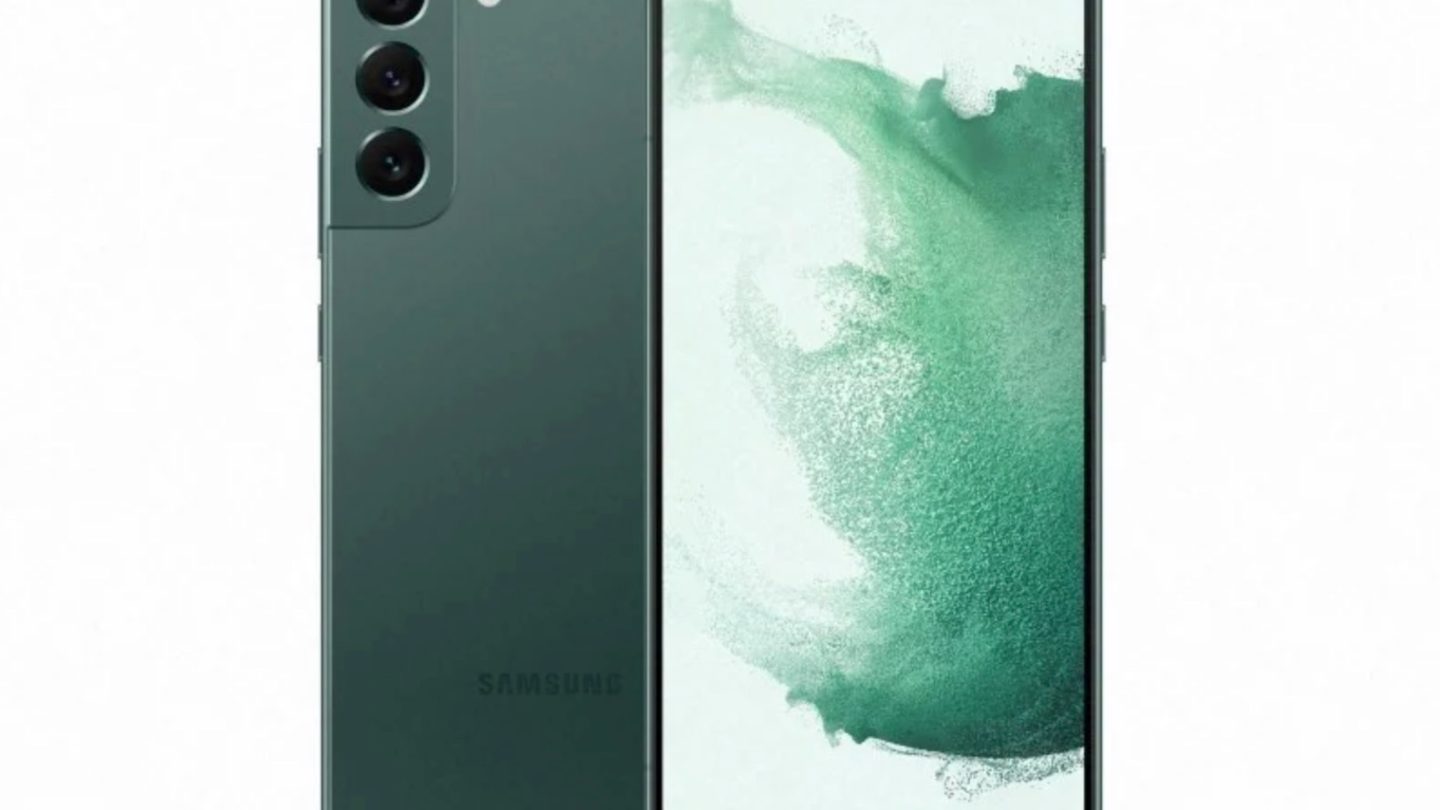 The Galaxy S23 launch event is almost upon us. But we won’t have to wait until February 1st to learn everything there is to know about Samsung’s new flagship series. We’re already looking at a massive number of leaks and rumors from trusted sources that provide plenty of information about the three handsets. Most recently, we saw the Galaxy S23 and S23 Plus specs leak in great detail.

It turns out the specs descriptions weren’t exhaustive. The Galaxy S23 phones will feature three big specs upgrades that should make Samsung’s flagship phones stand out from the crowd of 2023 Android flagships. But unless you’re a diehard enthusiast, you might overlook them with relative ease. That’s because we’re looking at the processor, RAM, and storage performance improvements that most buyers won’t care about.

The Galaxy S23 series will feature only one System-on-Chip (SoC) this year, a significant change from previous models. But it’s not surprising, considering the Galaxy S22 performance issues that stained Samsung’s reputation last year.

Benchmark leaks revealed in previous weeks that the phones would get an exclusive version of Qualcomm’s Snapdragon 8 Gen 2 chip. But we had no official confirmation from Samsung. The Korean tech giant is yet to reveal the Galaxy S23’s SoC. However, 9to5Google discovered more evidence that indicates it’s a custom chip.

Apparently, the Galaxy S23 phones will run on “Qualcomm Snapdragon 8 Gen 2 Mobile Platform for Galaxy” SoCs. That’s the official name, one no buyer will ever care or use. Even if you’re a Galaxy S enthusiast. But if you care about chip specs, you will know the custom Snapdragon SoC will have a clock speed of 3.36GHz. That’s slightly faster than the regular Gen 2’s 3.2GHz top speed.

We already know the phones will come with either 8GB or 12GB of RAM on board and 128GB to 512GB of storage. But it’s not just the amount of RAM and flash memory that matters.

According to the leaker, the new phones get LPDDR5X RAM. That’s memory that runs at 8,533 Mbps or 33% faster than the LPDDR5 in other phones.

These three components, the chip, RAM, and memory, could turn the Galaxy S23 into one of the fastest Android phones of the year. All the phones need is efficient software to take advantage of all that power under the hood.

Even if you don’t care about any of the figures above, there’s one clear conclusion here. The Galaxy S23 could be a great flagship that could last several years without showing its age. But then again, we had great expectations about the Galaxy S22 handsets before they launched.