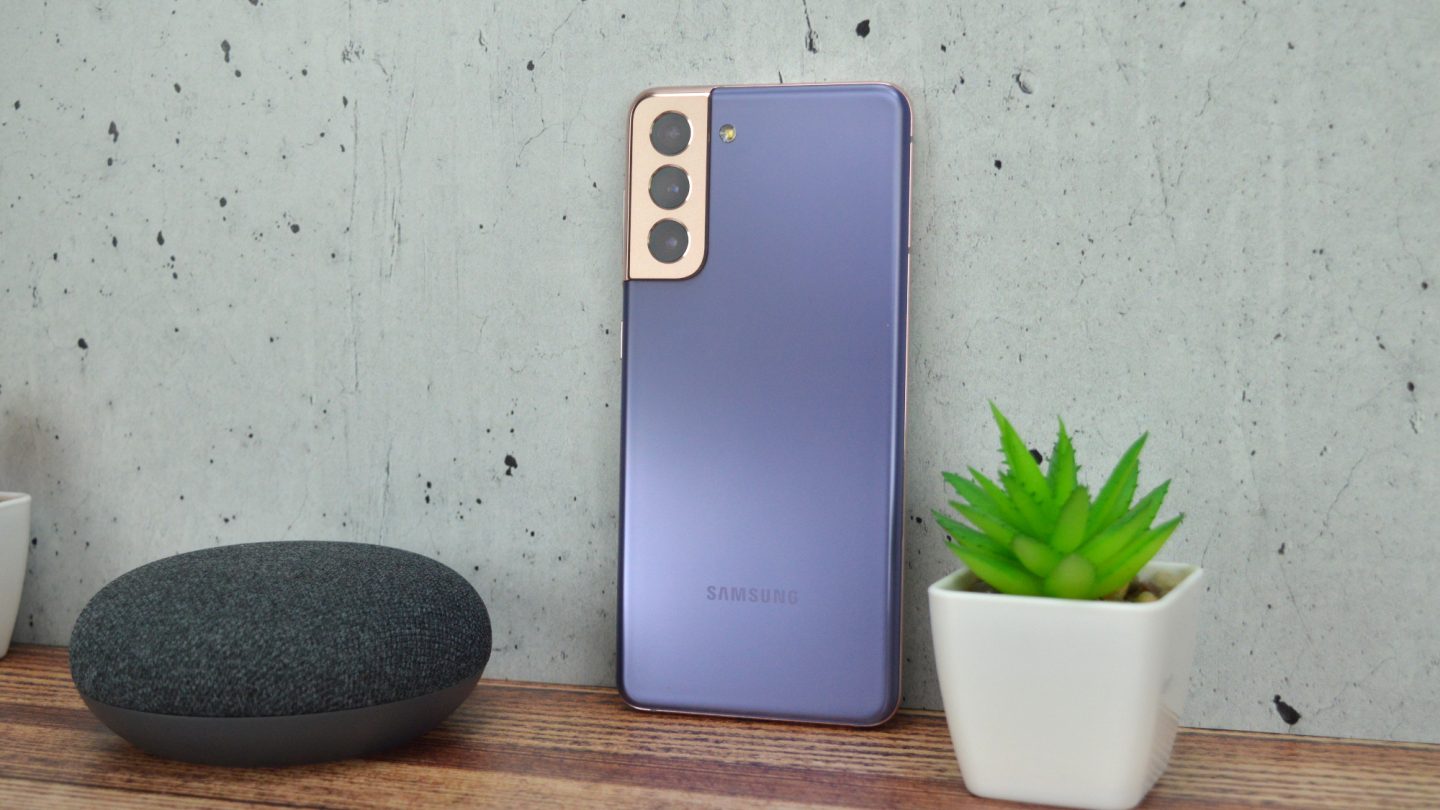 Samsung did something unexpected with the Galaxy S21 (above) last year in its quest to fix the Galaxy S20’s price problem. The 2020 model was just too expensive compared to all the other Android flagships featuring similar specs. The Galaxy S21 came with a hefty price cut, which should have made it more appealing to buyers looking for a flagship Samsung smartphone experience. But the Galaxy S21 came with a plastic rear panel, which is hardly the norm for flagships. According to a new photo leak, the Galaxy S22 that Samsung will unveil in mid-February 2022 might solve that design “problem.” Samsung will use glass on all 2022 Galaxy S22 models, including the new “Note 22” version.

Before we look at the Galaxy S22 design leak, we’ll have to remember Samsung’s history with plastic.

There’s nothing wrong with phones using plastic for the rear panel instead of glass if that phone supports wireless charging. And we explained that plastic has the added benefit of potentially increasing durability in our Galaxy S21 review. But plastic is still plastic, the kind of annoying compromise to make when you’re selling expensive flagships. Especially when it’s the kind of compromise that might not lead to savings for the customer.

Samsung has used plastic for years before abandoning the material in favor of glass. Then “glasstic” reemerged in 2020 with the $1,000 Galaxy Note 20. Samsung then used plastic on the Galaxy S21 last year. The Galaxy S21 Plus and Ultra got glass rear panels.

The Galaxy S22 will deliver a massive paradigm change for the Galaxy S series. Removing plastic backs from the flagship series seems like the decent thing to do, considering the significant changes ahead. That’s assuming the Galaxy S22 leak below is accurate.

The Galaxy S22 series will include three models next year. The Galaxy S22, Galaxy S22 Plus, and the Galaxy S22 Note (the Note 22) will be the direct successors of the three S21 versions. But the latter will be more of a Note 22 version than a Galaxy S22.

Samsung is combining the two flagship series to make the most of the two worlds. But the Galaxy S22 Note will not look like the other Galaxy S22 versions. We saw that in previous leaks already. We know that the Note design has to be different. It’s not as simple as adding an S Pen stylus to a phone that looks just like the stylus-less Galaxy S22.

As a result, Galaxy S fans who want the next best thing might be restricted to choosing the Galaxy S22 or Galaxy S22 Plus. Note series fans will go for the Note 22 model they’ve been waiting for, which might be called Galaxy S22 Ultra.

Therefore, Samsung has to ensure the two Galaxy S22 devices are as premium as it gets. If the Galaxy S22 leak above is accurate, plastic is out of the picture.

Posted on Weibo initially, the photo shows a real-life sighting of what appears to be the Galaxy S22 handset. From the looks of it, the phone features a glossy back, which suggests it’s glass rather than plastic.

As with any other photo leak, the Galaxy S22 image above isn’t official. And we might be looking at the Galaxy S22 Plus instead of the Galaxy S22. We already expect the Plus to feature a glass sandwich design, like its predecessor.

On the other hand, Samsung can’t contain Galaxy S leaks, so we’ll soon get more information that corroborates or debunks this rumor.