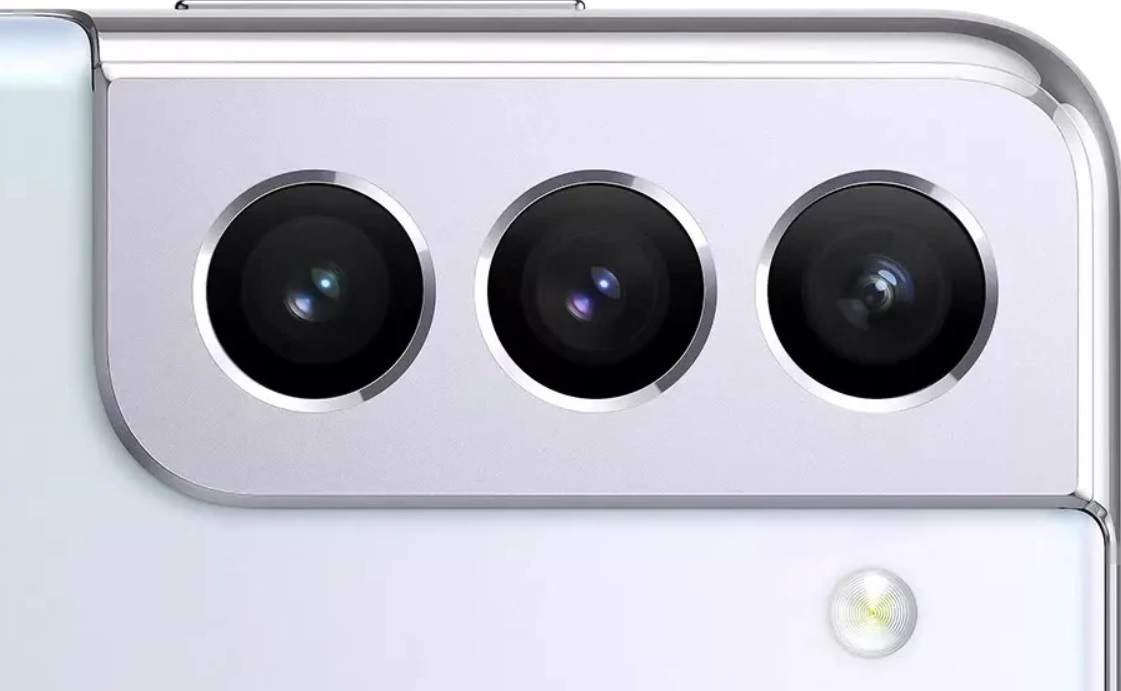 It has been true for years, but Samsung no longer controls the rollout of information for its flagship phones. Each and every detail of the latest Galaxy S and Note devices is spoiled long before Samsung actually takes the stage to show them off for the first time, and despite all of the chaos and disruption of 2020, the same has been true for the Galaxy S21. Leaks have been springing for months, and Christmas brought the biggest leak yet.

There weren’t many mysteries left to solve when it came to the Galaxy S21 and Galaxy S21+, but on December 25th, WinFuture removed any remaining element of surprise from the upcoming reveal by detailing the phones in full, from the display and specifications all the way down to the European price and launch date.

According to WinFuture, both the Galaxy S21 and S21+ will feature flat display panels that will be flush with the metal frame surrounding them. The S21 will have a 6.2-inch Infinity-O Dynamic AMOLED display, while the S21+ will have a 6.7-inch display, both of which will be capable of 120Hz refresh rates. Both have ultrasonic fingerprint sensors and are protected by Corning’s next-generation Gorilla Glass Victus as well.

We have seen the redesigned camera array in multiple leaks already, and WinFuture claims that the lenses contained therein will be identical on the S21 and S21+. Both phones will have a triple-lens camera with a 12-megapixel primary lens, 12-megapixel wide-angle lens, and a 64-megapixel telephoto lens with 3x hybrid optical zoom. The two phones can record 8K video at 30FPS, 4K video at 60FPS, and Full HD videos at 240FPS. Finally, the front-facing camera has a 10-megapixel sensor, which is exactly what we saw on the Galaxy S20 series.

As for the rest of the specifications, both models will have 8GB of RAM, up to 256GB of internal storage, and will be powered by the new Exynos 2100 processor in some markets and the Snapdragon 888 in others. Other than the size of their displays, one of the key differences between the phones will be their batteries, as the Galaxy S21 will feature a 4,000mAh battery, while the Galaxy S21+ is expected to pack a 4,800mAh battery.

The WinFuture report also confirms that Samsung won’t include a charger in the box, even though the company just made fun of Apple for doing the same thing. The Galaxy S21 will cost at least 849 euros ($1,038) and come in gray, white, purple, and pink. The Galaxy S21+ is said to be priced at 1049 euros ($1,283) and will be available in silver, black, and purple. Samsung is set to announce the new phones on January 14th, 2021.