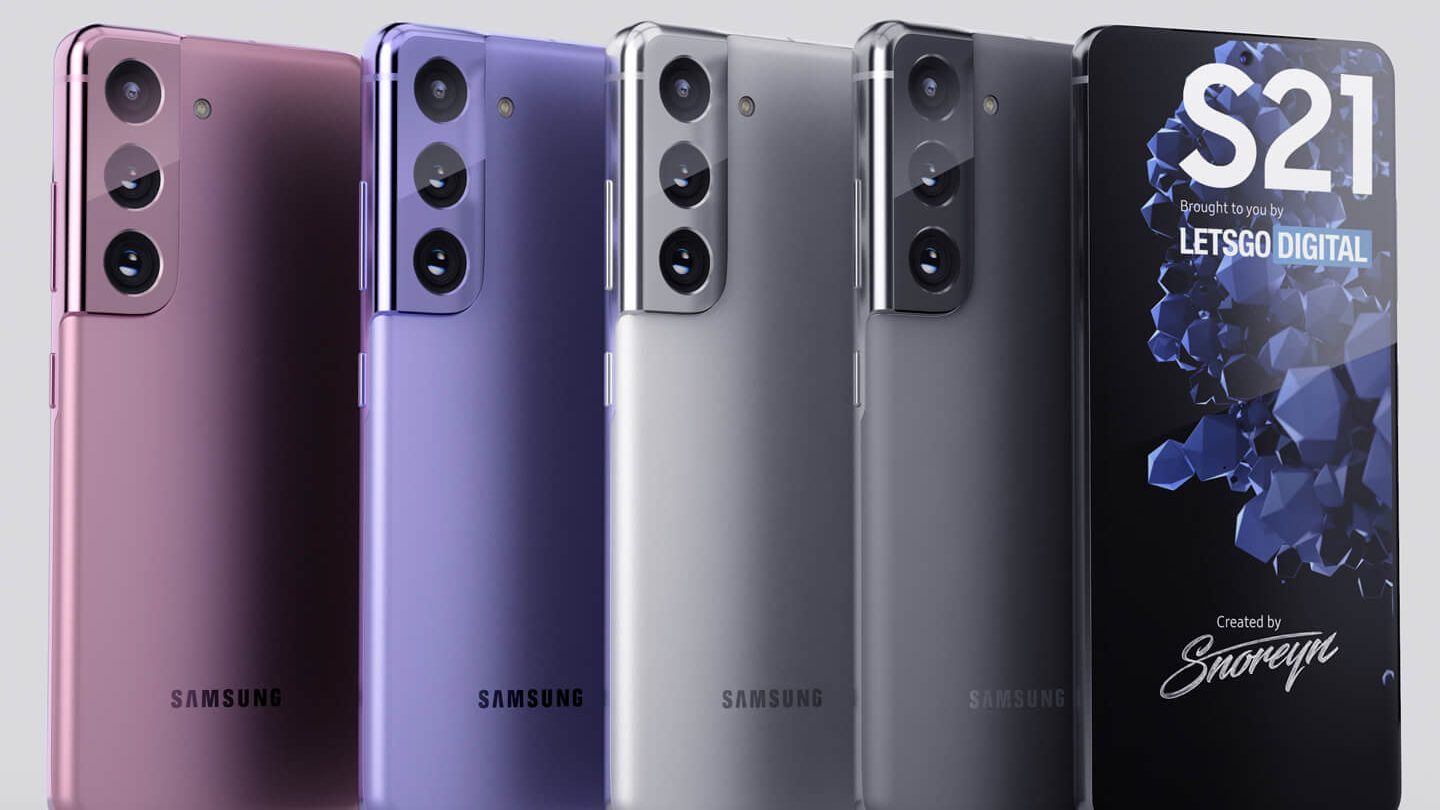 The Galaxy S21 is currently the newest worst-kept secret from Samsung. We know everything about the three Samsung flagship handsets, the S21, S21+, and S21 Ultra. The first two will come with flat-screen displays and annoying plastic backs, but this sort of compromise will allow Samsung to lower the entry price, at least for the regular Galaxy S21. Specs-wise, all three phones will offer similar hardware. The more money you pay, the bigger the screen and battery you get. And so does the camera experience, with the S21 Ultra packing the best possible lens combo. The Ultra will get you the best possible S21 experience, featuring a curved display and a glass back. The Ultra also has the biggest screens of the three, at 6.8-inches.

All phones will be unveiled on January 14th during a virtual press event, Samsung’s first Unpacked event of the year. That’s what several rumors said in previous weeks. According to the same reports, the S21 series is supposed to go on preorder after the event and launch in stores a few weeks later. Samsung is yet to announce the press conference, but a leaker already knows the exact details of the S21 presser. Unsurprisingly, the date isn’t changed.

Ishan Agarwal is a Twitter leaker who has provided plenty of accurate information about unreleased devices in the past few years, including high-end Samsung and OnePlus phones. He shared Samsung’s purported launch plans for the Galaxy S21 with MySmartPrice. According to him, the Galaxy S21 press event will take place on January 14th at 3:00 PM GMT, or 10:00 AM EST.

Samsung will supposedly announce the virtual event soon, and the following animation might go along with it. What we see below is probably a teaser for the Galaxy S21’s camera. We’re looking at the various camera elements in the Galaxy S21 lenses. On the left, we have an action scene involving a surfer in the waves. A still photo is captured just as the surfer is at the top of the wave. Samsung will probably explain the teaser during the show. We’re probably looking at some sort of software functionality of the new Galaxy S21 camera systems.

The camera will continue to remain the main selling point for Samsung phones, especially this year. The S21 cameras have all received the same major redesign. The camera module is the first thing you’ll notice when you flip the phone, as the module is part of the metal chassis. The strange design decision might help prevent damage to the cameras while also giving the phones a unique look, distinct from the iPhone rear camera arrangement. As with the iPhone’s camera module design, some will hate it, and some will love it. What actually matters is the camera performance, no matter what design handset makers choose for it.

Samsung has already started taking preorder registrations for the Galaxy S21 in various markets, including the US. Registering now will get you up to $60 in savings on accessories. And the three phones ship without chargers and earphones in the box. Given the registration campaign, it’s likely Samsung will soon confirm that January 14th event date.