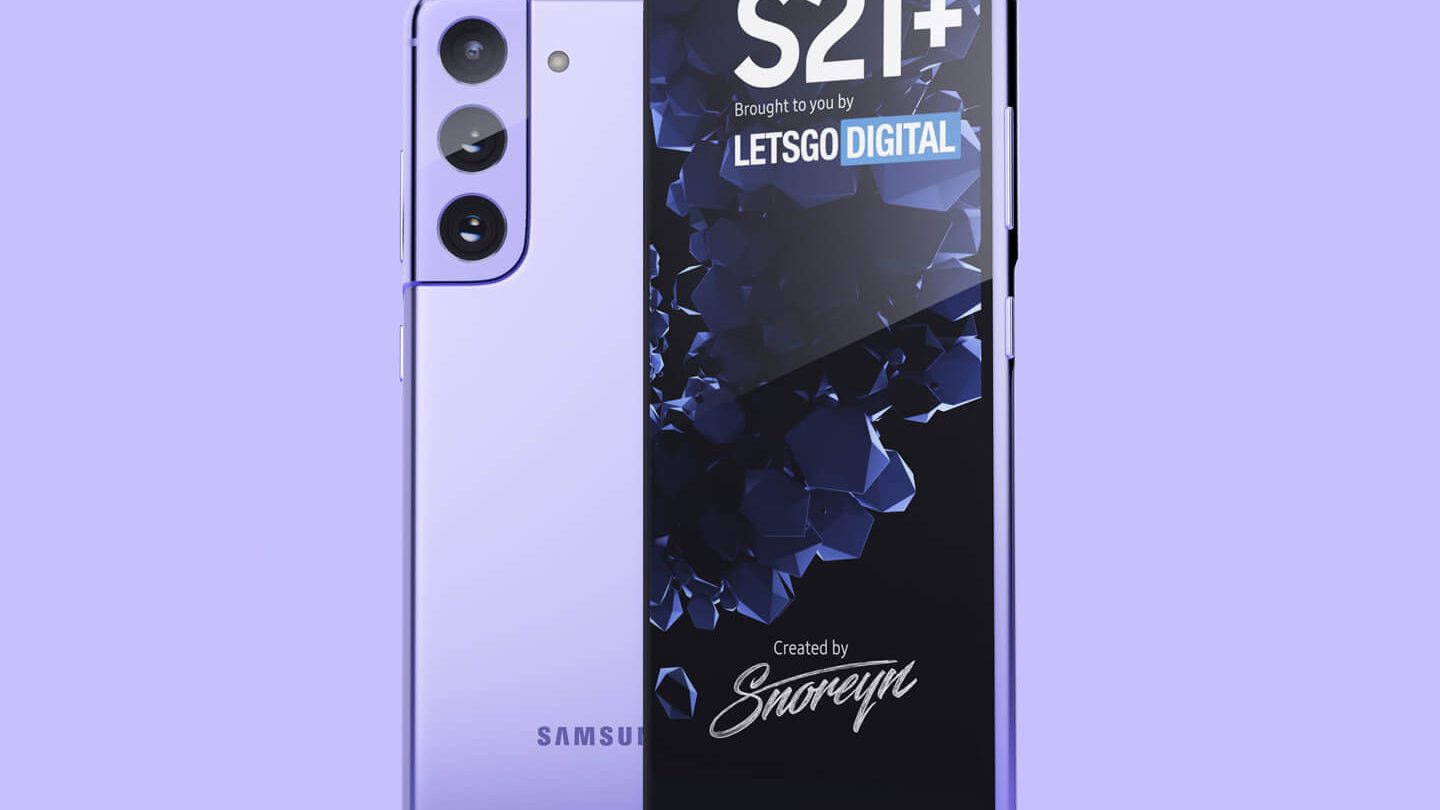 The Galaxy S21 announcement event is rumored to take place on January 14th. Even if the day is wrong, Samsung will likely unveil the new models in January. We’ve already learned everything there is to know about the three Galaxy S21 devices in the past few weeks, from design details to specs and release date plans. Even the prices have leaked for Europe, indicating that Samsung will offer better prices for the base models than last year.

It’s a sort of tradition, really, to see Samsung’s newest flagship phone get leaked in full. It happens every year with the new Galaxy S and Note. And the foldable flagships get similar treatments. In fact, plenty of other Galaxy-branded devices get leaked well ahead of the official announcements. It’s as if Samsung doesn’t even care about leaks and rumors. But, in a hilariously ironic twist, the newest Galaxy S21+ leak proves that Samsung does care.

A Twitter user posted three images of a Galaxy S21+ that one of his friends sent him. This isn’t the first time we’ve seen real-life photos or videos of Galaxy S21 prototypes. But the leak does a great job at showing us the flat-screen design of the handset, the hole-punch display design, and the incredibly thin bezels.

i never leak images,
but a friend sent me these, so hey.. pic.twitter.com/npjamUSlTh

The Galaxy S21 and S21+ will have the same design when it comes to the screen. The S21 Ultra will feature curved edges, similar to what Samsung has done with other Galaxy S and Note flagships in previous years.

The third image shows us the triple-lens camera on the back in its “island” of metal. The camera module is part of the phone’s chassis, an odd design decision that might help increase the camera module’s durability.

The best part about that photo is the little sticker that Samsung placed on the prototype (seen above). Samsung tell testers they should not take any photos. “Do not leak info,” the sticker reads. Then again, that’s a fairly standard warning you’d expect to see on a prototype, as are the ones placed on the screen in the images above.

Samsung fans that don’t follow all the leaks will still be surprised come January 14th. And the Galaxy S21 will be one of the best Android phones around in the first half of 2021. The jury is still out on whether it’ll be affordable.

Hardcore fans looking for Galaxy S21 surprises after they’ve consumed all the rumors will be disappointed again. But keeping smartphone secrets is increasingly difficult. Even the new iPhones leak, despite Apple’s more draconian secrecy policies. Some companies do not even attempt to keep their new phones secret, teasing various specs and features well before the actual announcement. At least, Samsung still pretends it doesn’t want any leaks, even though some of the biggest Galaxy leaks usually come from Samsung’s own servers.