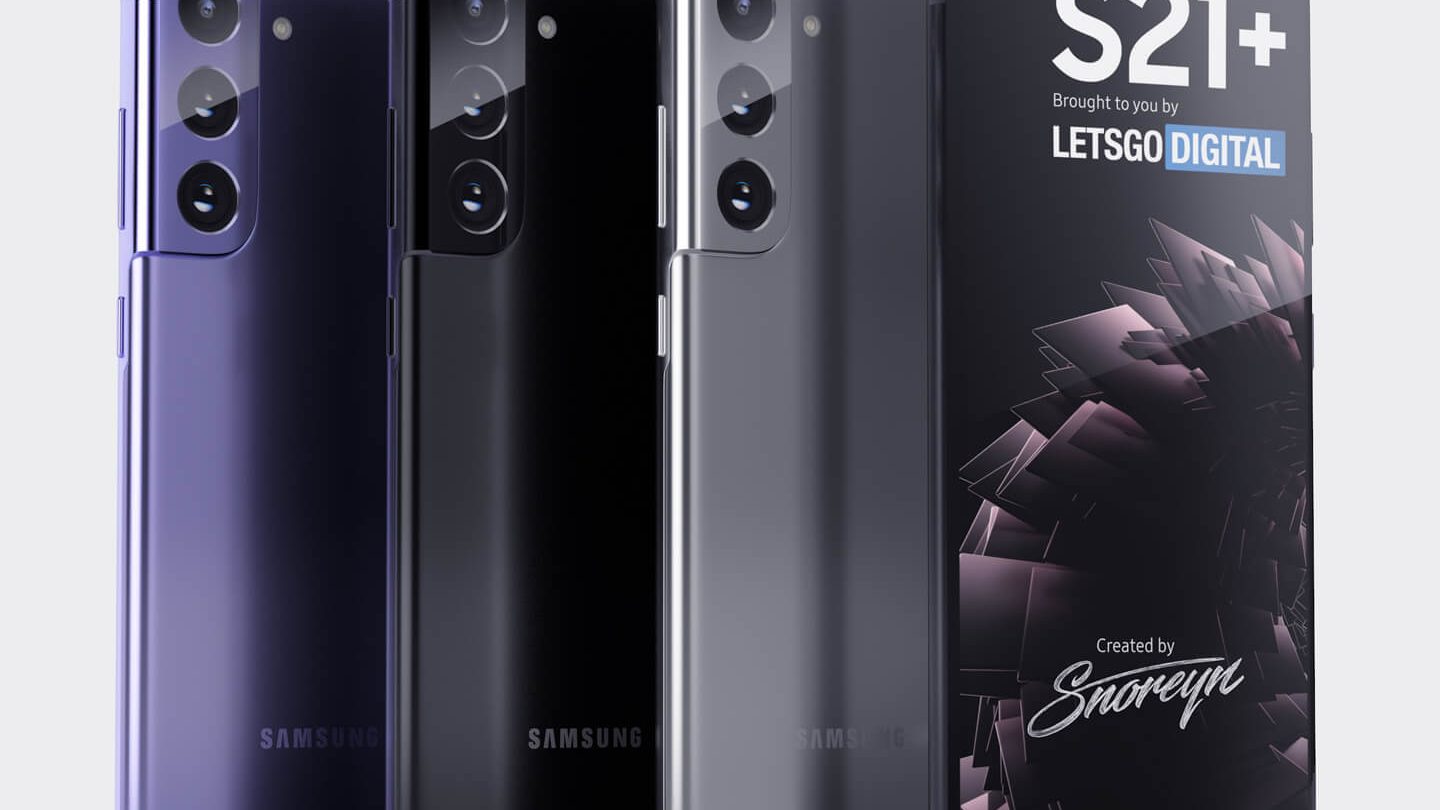 A series of rumors dating back to early November said Samsung would unveil the Galaxy S21 series a lot earlier than expected. We’ve seen similar reports in other years, but the Galaxy S always launched in February, usually towards the end of the month, right around the Mobile World Congress event in Barcelona, Spain. There were exceptions to the rule, and in recent years Samsung brought forward the Galaxy S Unpacked press conference to get some distance between the handset and the Spanish trade show. Last year’s event paid off for Samsung, in the sense that the company got to announce the Galaxy S20 series in what would turn out to be one of the last tech press conferences with an audience. MWC 2020 was canceled after that, and all the events that followed were virtual. Despite that launch advantage, the Galaxy S20’s sky-high price tag hurt the phone, in combination with the increased evidence the coronavirus epidemic would become more and more serious.

Rumors in November said that Samsung was looking to have the Galaxy S21 in stores as fast as possible, to make up for lost sales, and compete better against the already-popular iPhone 12 series, and benefit from Huawei’s continued ban. In the weeks that followed, we’ve learned everything about the Galaxy S21 series, to the point where it was evident that the launch event is imminent. Samsung on Monday finally confirmed the press conference is scheduled for January 14th.

“Over the past year, mobile technology has taken center stage in everyday life as people are working from and spending time at home,” Samsung said in a short announcement. “The accelerated transition to a mobile-first world brings with it the need for devices that can transform everyday life into an extraordinary experience.”

The company also posted the following short teaser video for the Unpacked event, which will stream online at 10 AM EST on January 14th:

Samsung fans who have already read all the rumors and seen all the leaks will recognize the element in that cube immediately. We’re looking at the triple-lens camera sensor encased in metal that will be found on the back of the Galaxy S21 phones. Samsung chose to make the camera module a part of the metal chassis, a move that’s supposed to increase the durability. Several reports last year showed that some users experienced camera glass cracks that had no apparent explanations.

Aside from the metal module, the cameras are expected to get various upgrades, especially the Galaxy S21 Ultra. Samsung’s biggest S21 phone will also be the most expensive. The handset will feature a 108-megapixel main camera and deliver much better zoom capabilities than the S21 and S21+. The Ultra is also the only phone of the three to feature front and rear glass panels. The S21 and S21+ will have plastic backs, which is easily the most disappointing thing coming out of S21 rumors.

This sort of compromise will help Samsung offer better entry prices for the S21 than the S20. Rumors say the S21 will be significantly cheaper than the Galaxy S20, and Samsung will probably confirm everything come January 14th. Another expected compromise concerns the accessories. The three phones will not come with free chargers and earphones, as Samsung is swiping yet another move from Apple’s iPhone playbook, just months after criticizing its biggest rival — laws in some countries will force Samsung to add these free chargers, just like they did with Apple.

Galaxy S21 preorders are expected to kick off on the same day as the press conference, with the phone supposed to ship to buyers a couple of weeks later. That’s also when the Galaxy S21 series will start selling in stores. Samsung fans thinking about buying one of the three S21 versions this month should consider taking advantage of Samsung’s preorder registration deal that can get you up to $60 in credit that will be good for S21 accessories.