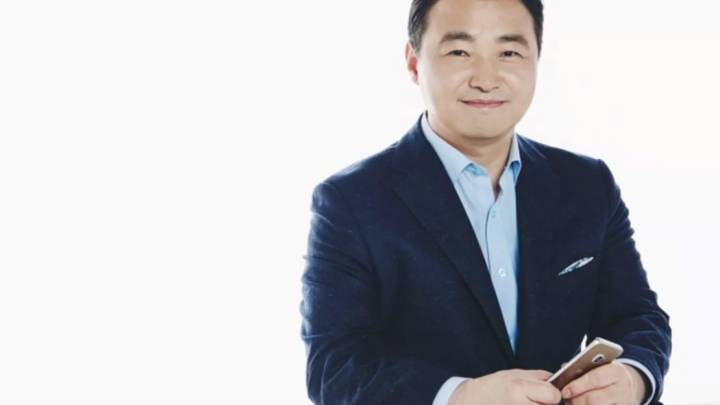 Samsung reshuffled its leadership last week, replacing its mobile chief with his second in command. DJ Koh will continue to lead the IT and mobile communications division. But it’s Roh Tae-moon the new person in charge of the smartphone business. A veteran who joined Samsung in 1997, Roh is regarded as “an engineering maven who’s meticulous about phone features.”

The 51-year-old exec is credited with building up the Galaxy line of smartphones and tablets, per Bloomberg. Roh is the youngest-ever president of Samsung’s mobile division, Reuters reports, and he’s apparently responsible for Samsung’s shift to outsourcing more handset production to cut costs and better compete with Chinese rivals, including Huawei.

Huawei is just one of Samsung’s worries right now, as other Chinese smartphone vendors have proven to be fierce competitors for Galaxy phones — the list includes Oppo, Xiaomi and OnePlus, to name just a few. Then there’s Apple, which is Samsung’s long-time rival/business partner, with the iPhone remaining the main adversary for Galaxy S and Note flagships.

Roh will probably oversee the upcoming Unpacked event, scheduled for February 11th in San Francisco, where Samsung is expected to announce the Galaxy S20 and Z Flip. Roh will probably replace Koh on stage to introduce the new devices, although that’s just speculation.

In addition to Roh, Samsung also promoted its network business chief Cheun Kyung-whoon to president, to help Samsung turn its networking business into a significant money-maker. Samsung might be looking to take advantage of the US’s ban on Huawei gear, including 5G networking components, to become a major player in networking in the coming years.