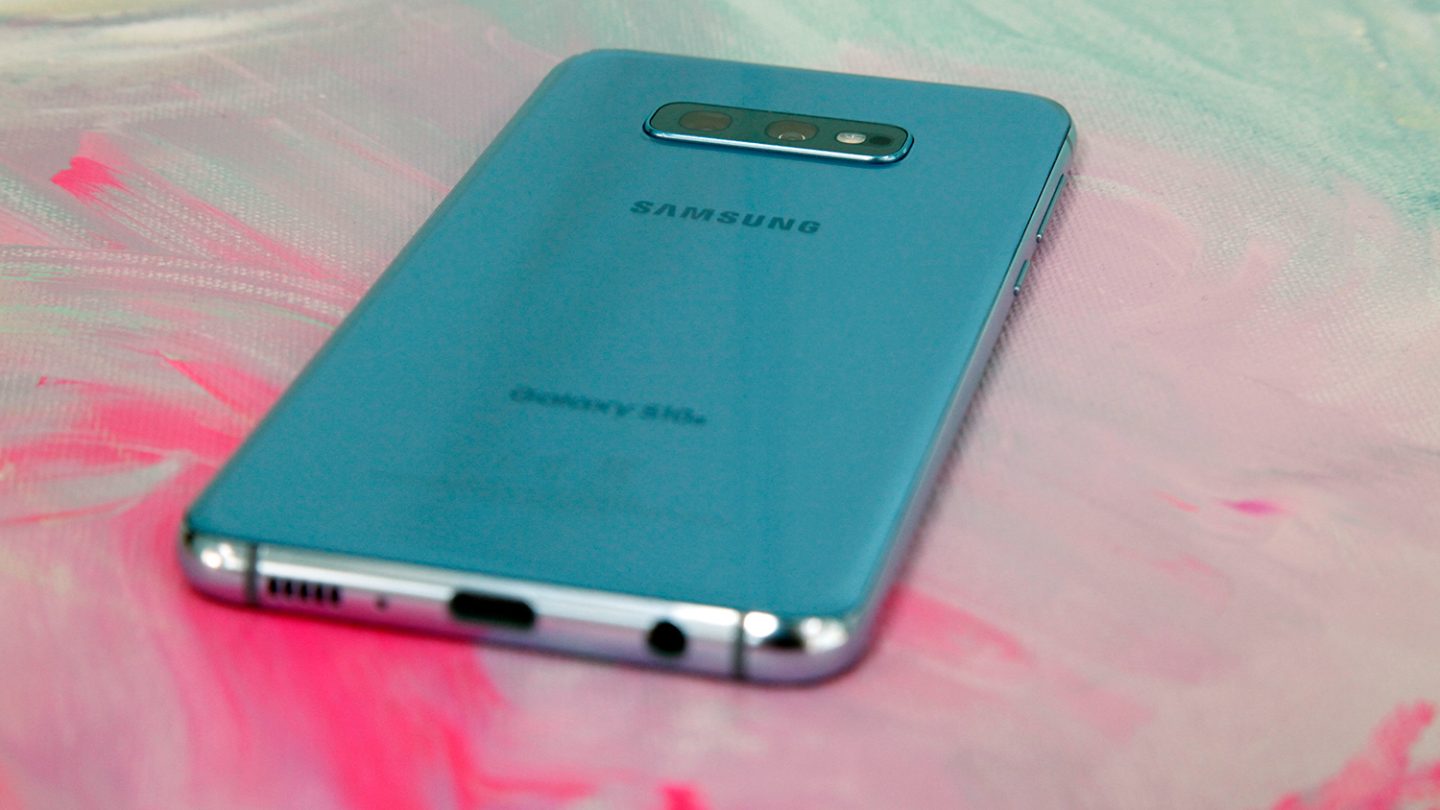 Samsung is expected to have a huge CES 2020 event next week, at least according to recent teasers and reports. First of all, we know that Samsung will unveil the Neon artificial human at the event, which it has been teasing for a while now. Secondly, several rumors in the past few weeks detailed Samsung’s next flagship phones with affordable prices and said the devices will be unveiled in Las Vegas in early January. CES hasn’t seen too many smartphone releases, but that’s the only logical place for Samsung to unveil the Galaxy S10 Lite and Note 10 Lite phones before February. That’s because next month, Samsung will unveil the Galaxy S11 (as S20), and the next-gen Galaxy Fold handset. While the Lite phones will share many of the main specs of the regular S10 and Note 10 phones, they’ll also feature several new tricks of their own, including an “unprecedented” camera feature.

The Galaxy S10 Lite and Note 10 Lite will both be based on the same Snapdragon 855 processor as the more expensive, non-Lite versions, which means you should get the same overall Android 10 experience and performance. The phones will also come with hole-punch displays, but the camera modules on the back will look different than the S10 and Note 10.

We’ll get square camera bumps on the back, similar to the iPhone 11 and Pixel 4, and in line with what’s expected from the Galaxy S11 handsets.

Samsung insider Ice Universe said in his first leak of 2020 that the Galaxy S10 Lite will have an “unprecedented [optical image stabilization] technology,” which will be even better than anything else found on any current flagship phone.

The Galaxy S10 Lite will use an unprecedented OIS stabilization technology on a phone, even better than any current flagship phone.

If accurate, that means the Lite versions of the S10 and Note 10 will have better OIS tech for the primary camera. That’s not enough to make the S10 Lite or Note 10 Lite better cameras than their predecessors, but the leak is exciting nonetheless.

Let’s not forget that Samsung is using cheaper handsets to introduce brand new smartphone features before deploying the same features in next-gen flagships. Better OIS on these Lite phones means the same tech will likely be used on the Galaxy S11, Fold 2, and Note 11 later this year.