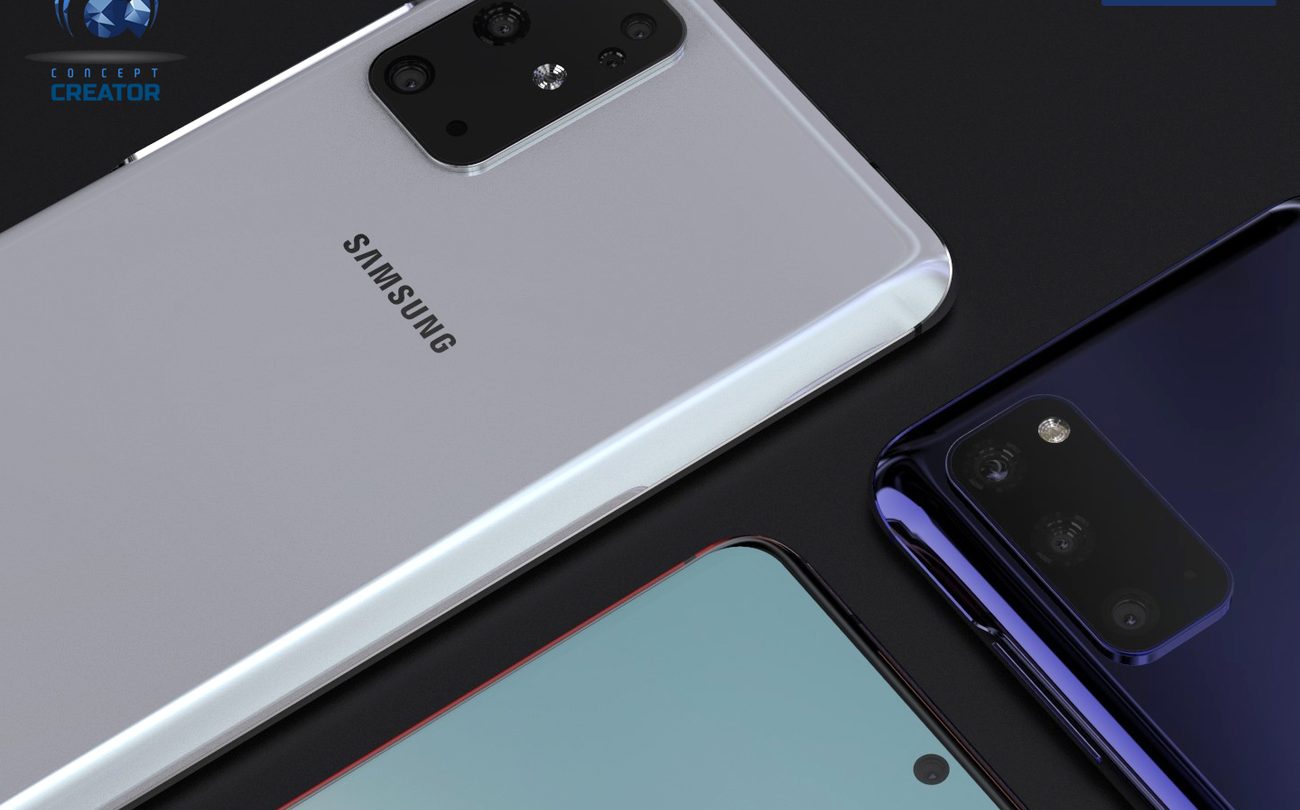 December is a fallow point of the year for mobile hardware, when new releases basically all but disappear until after the holiday shopping craze and ramp up with the arrival of CES, Samsung’s next flagship launch, and then MWC a short time after that. But that doesn’t mean this month isn’t nevertheless a busy one when it comes to news, leaks, and rumors about all the mobile gadgets that are just around the corner — with this mid-December point proving to be especially chock-a-block full of Galaxy S11 rumors. Prolific leaker Ice Universe (@UniverseIce), for example, is pointing to February 18 as the possible date for Samsung’s Galaxy S11 launch event, to be reportedly held in San Francisco and at which it will also launch a new series of clamshell foldable phones.

Meantime, Dutch tech news blog LetsGoDigital is out with a new series of 3D renders and video animation showcasing the forthcoming S11 line in all its glory, including the S11e, S11 and S11 Plus, which you can check out above.

Once you’ve done that, here’s a recap of some of the key details we know so far:

Highlights: Samsung’s new flagship series is expected to hit stores a few weeks after its reveal (making for presumably a March 2020 release date). We’ll also have various S11 5G models this time around, unlike last year, in addition to as many as five distinct S11 models.

Design/Camera: The phones will have the same basic design, including an Infinity-O display with a center-aligned hole-punch selfie camera, as well as a multi-lens camera on the back. Early word is that there may end being five cameras on the back, with the possibility of at least one of the models in the lineup sporting a 108MP camera. That’s according to XDA Developers (and seconded by Ice Universe), which identified Samsung Camera app code alluding to just such a camera.

Evan Blass, another noted leaker (@Evleaks), has pegged the S11 display sizes at 6.4 inches (possibly 6.2), 6.7 inches and 6.9 inches for the various models — the S11e, S11 and S11 Plus, respectively. Samsung will also apparently add a much stronger battery to offset the additional demands that a 5G handset with extras like more cameras, for example, is going to put on the battery. Along these lines, Ice Universe tweeted a picture a little more than a week ago showing that Samsung will include a massive 5,000mAh battery in the S11 Plus.