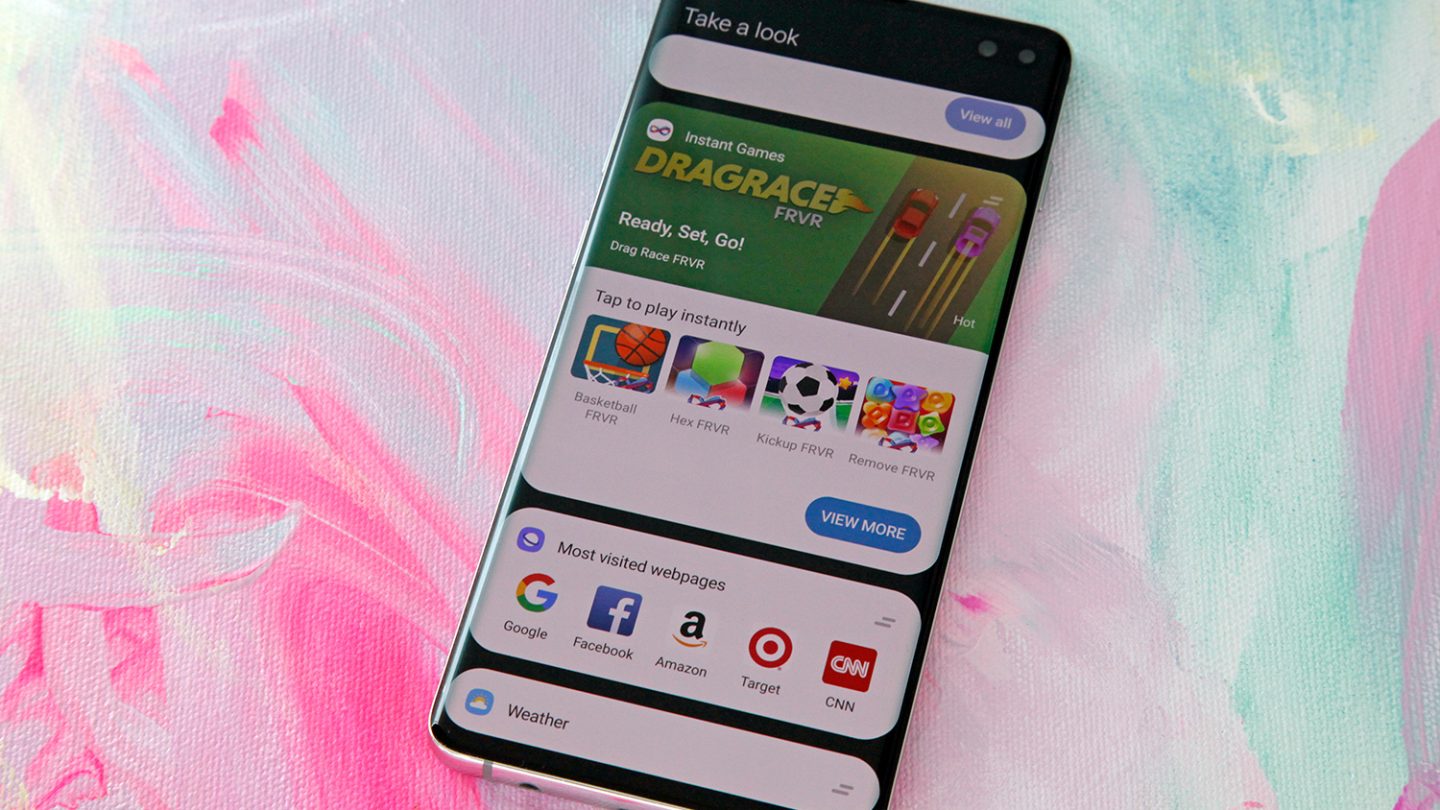 All Samsung flagship smartphones come in two versions when it comes to processor choices, and the same goes for the Galaxy S10 series. The Snapdragon 855 and Exynos 9820 are the two mobile platforms that Samsung chose for its new flagship family, and we already know that Qualcomm’s chip is more powerful in benchmark tests. But a real-life speed test just revealed that the slower Exynos 9820 beats the iPhone XS Max, which is powered by the A12 Bionic that has no rival in benchmark tests. Before Android fans get too excited though, there’s a big twist that they won’t be too happy about.

We’ve seen plenty of Galaxy S10 benchmarks so far, and they show that neither the Snapdragon 855 nor the Exynos 9820 can offer the same performance as Apple’s A12 SoC. But that’s not enough to make the iPhone perform faster in speed tests.

This is the same type of speed test we’ve seen time and time again from YouTube channel EverythingApplePro. Two phones are shown side-by-side, featuring the same set of apps on the home screen. The test measures how fast each app loads, and then how long it takes to cycle through the apps that were just loaded in memory.

When you watch the video, you’ll notice in the benchmark section of the test that the phone sports an Exynos 9820 chipset, not the Snapdragon 855 mobile platform that’s mentioned during the video. EverythingApplePro is aware of the error, and the clip’s title makes it clear this is a comparison between the iPhone XS Max and the Exynos 9820 version of the Galaxy S10+.

There is, however, a huge caveat here. Apps kept on crashing on the Galaxy S10 during the test, which made the whole process more difficult. This particular speed test measures how fast apps are opened on phones during day-to-day use, and how fast it is to switch between them. If apps keep crashing while you use a handset, that’s not a very good user experience.

A second version of the test was also performed with all the animations removed, and the Galaxy S10+ still came out on top by a few seconds. The iPhone won the memory round again though.