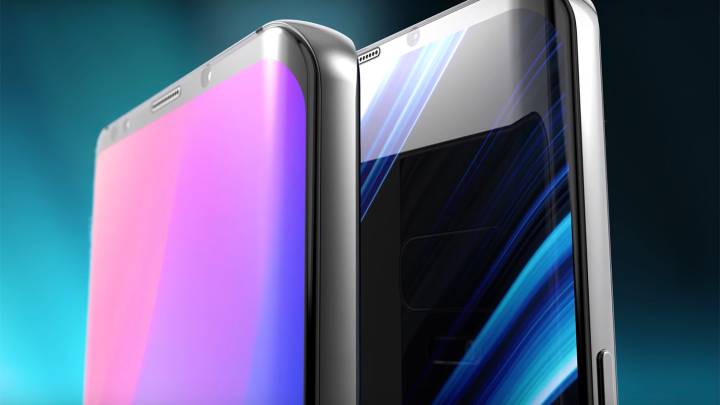 Top Cyber Week Deals: 10 deals you don’t want to miss on Saturday: Early Prime Day blowout, $50 off AirPods Max, $20 Blink Mini cam, moreAirPods Pro are back in stock at Amazon after selling out – and they’re $52 off5 best Amazon Prime Day deals you can already get today 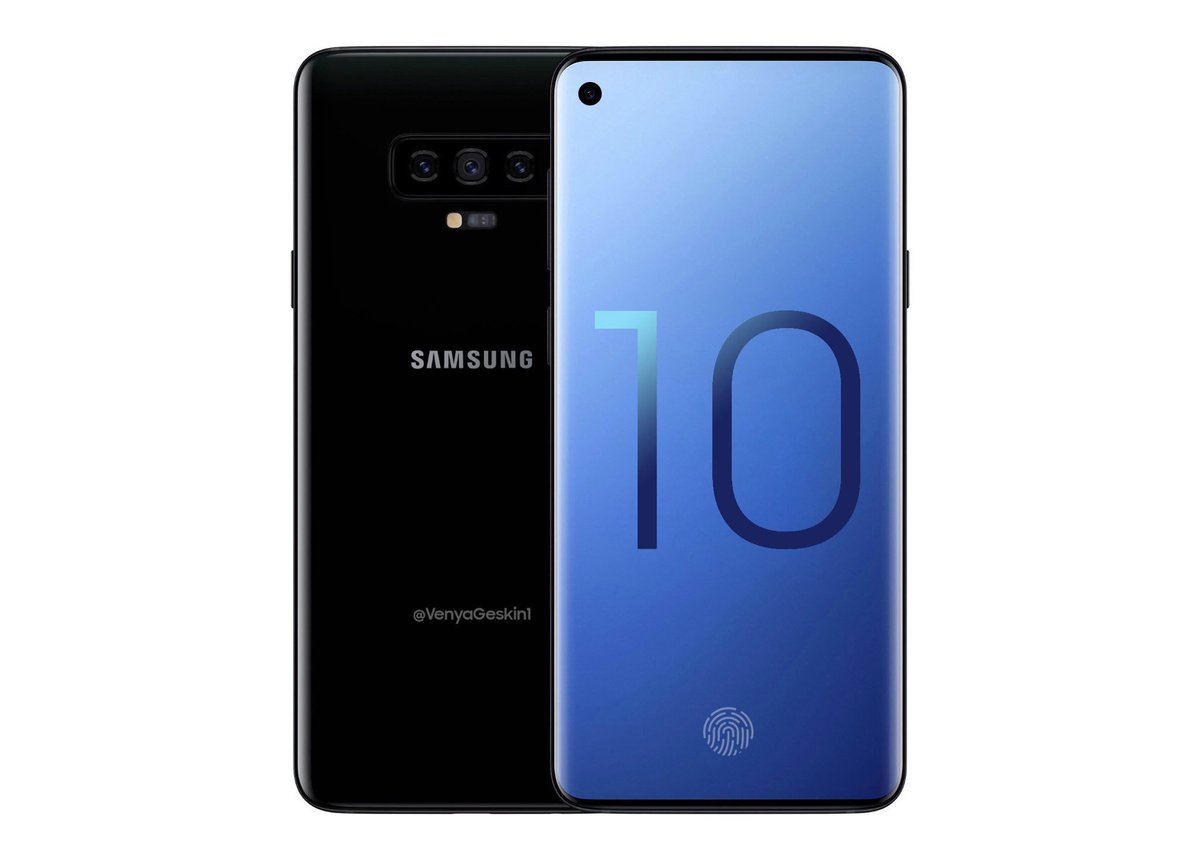