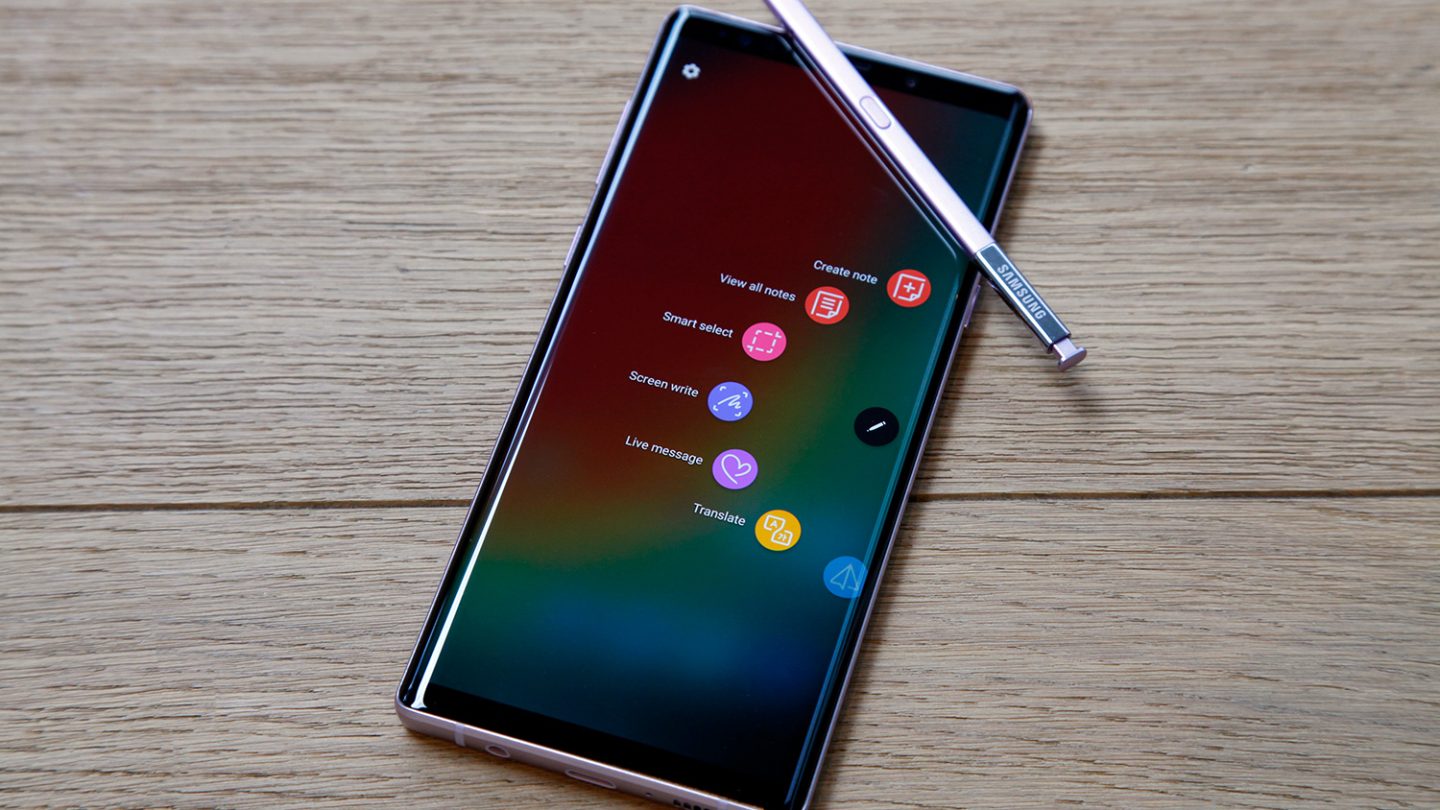 A series of recent leaks from a prominent Samsung insider told us to expect a different Galaxy Note 10 design than what we’d expect. The new Note won’t be a replica of the Galaxy S10 phones that Samsung launched a few months ago, although the same design principles will be used. The Note 10 will have an Infinity-O screen as well as a multi-lens rear camera module, although the hole-punch camera and the rear cam will have different placements compared to the Galaxy S10. Now, a new leak shows us one of the two significant design changes that Samsung has reportedly planned for the Galaxy Note 10.

Ice Universe, a reliable Samsung insider who teased the Galaxy Note 10’s design changes, posted the following collage of images that contain the rumored camera design of a new phone. Then there’s a render of the camera module’s placement on a phone, as well as a portrait drawing of Leonardo DaVinci. The leaker doesn’t mention the Note 10 name in the tweet, but we already know that Samsung’s internal code for the handset is DaVinci.

From Weibo, the position of the rear camera after the change is like this. pic.twitter.com/F1AoQBT16h

Ice says the rear camera will be placed in the upper left corner, as seen in the second image. Previously, he said the camera would have a vertical orientation as opposed to the Galaxy S10 and Note 9, which all have horizontal multi-lens cameras on the back.

That rear camera placement also suggests that the selfie hole-punch camera can’t be positioned in the right corner, as is the case with the Galaxy S10 phones. That’s because there might not be enough space inside the phone to put both the front and rear cameras in the same corner of the device. Finally, the render above implies the fingerprint sensor will be placed under the screen, just like the Galaxy S10.

Ice has previously suggested that the Galaxy Note 10’s Infinity-O screen will have a central hole-punch camera at the top. Here’s a render of what it might look like:

It’s unclear from the camera module leak above how many rear cameras the Galaxy Note 10 will have, but the more expensive Note should have at least three cameras on the back, just like the premium Galaxy S10. The new Note launches in early August, which gives us plenty of time to learn all of its secrets from leaks.