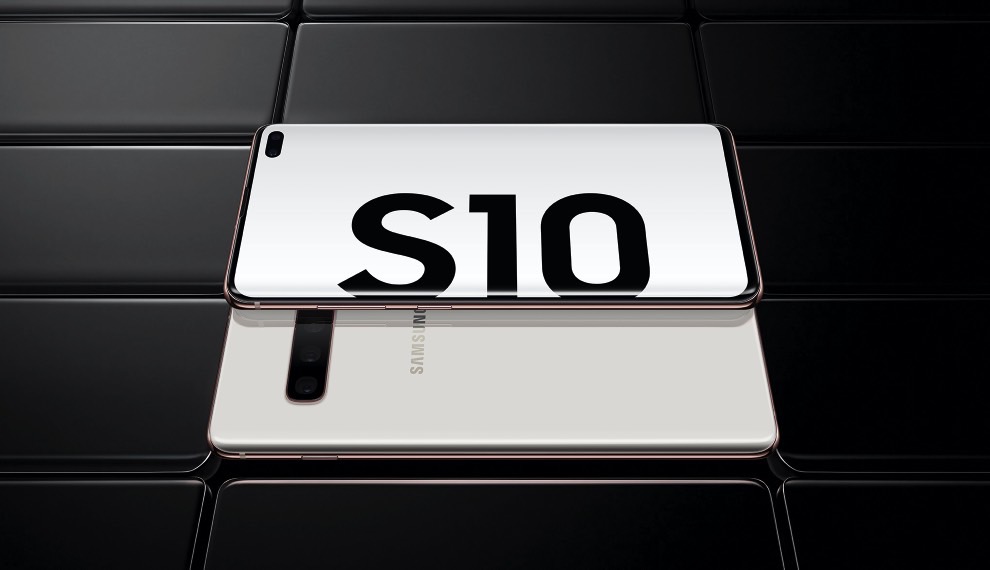 It’s finally that day of the year, the day that many Samsung fans have been waiting for. Samsung has just concluded its Unpacked media event, which was packed with all sorts of announcements, from a surprisingly detailed Galaxy Fold presentation to the introduction of the 4G and 5G versions of the Galaxy S10 series, as well as new wearables. But the Galaxy S10 is the highlight of the day, and the only product that can really move the needle when it comes to Samsung’s bottom line this year. And now, Samsung is ready to kick off pre-orders, ahead of the March 8th launch.

As you probably know by now, Samsung will give you $550 in credit towards a new Galaxy S10 as long as you trade-in your existing device, and Galaxy Buds will be included with each S10 and S10+ preorder. But Sam’s Club might have an even better deal, especially if you don’t want to (or can’t) trade-in an old phone.

Sam’s Club, meanwhile, is ready to throw in savings of up to $329.99 to club members who preorder one of the three Galaxy S10 phones. The savings aren’t instant, however, as they include a Sam’s Club gift card of up to $200, as well as free Galaxy Buds wireless earphones (valued at $129.99), which need to be redeemed from Samsung.

For the Galaxy S10e — Samsung’s cheapest new phone — you get a $100 gift card, and that’s it. If you buy one of the premium Galaxy S10 handsets, then you’re eligible for the $200 gift card and the free Galaxy Buds.

However, as with previous Sam’s Club deals, you’ll have to ink an installment deal with AT&T, Sprint, or Verizon, or sign up for a US Cellular two-year agreement. Preorders will begin at SamsClub.com at 12:01 a.m. ET on Thursday, and continue through Sunday, March 3rd, so you’ve got some time to decide.