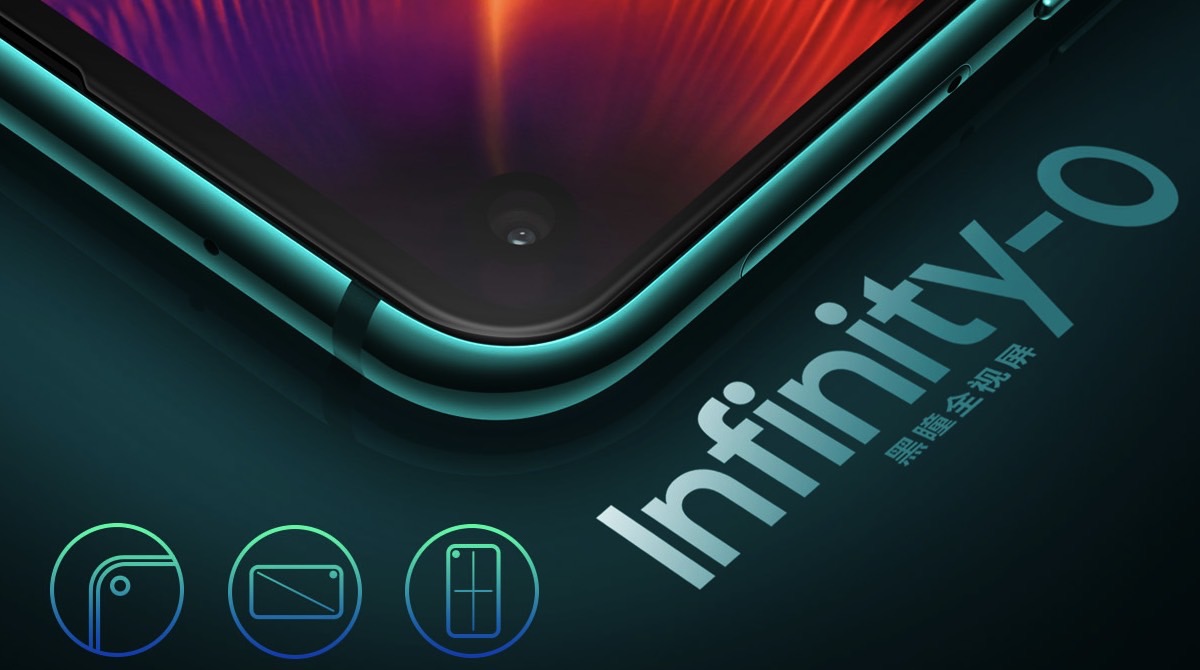 As we come ever closer to the end of 2018, the Galaxy S10 leaks have begun to spring up at such a rate that we’re actually having trouble keeping up with all of them. Within the past seven days alone, we’ve seen leaked benchmarks, multiple purported photos of the Galaxy S10+, and hints that the S10s will feature an in-display fingerprint sensor. But if that’s not enough for you, yet another leak sprung on Tuesday morning.

Prolific Twitter leaker Ice Universe shared a photo of what he claims is a “protective film” for the rumored Galaxy S10 Lite on Tuesday, which is expected to be the smaller, slightly more affordable model of the 2019 lineup. As has been reported, the display is flat, rather than curved, but still stretches to all four sides.

This isn’t quite as exciting as some of the supposed prototypes we’ve seen in other recent S10 leaks, but it is another piece of the puzzle that has begun to take shape in recent weeks with the flood of leaks showing up online. If you look closely, you can see the circular cut-out for the camera in the top-right corner of the film:

Rumors suggest that there will be four distinct variants of the Galaxy S10. The top-of-the-line model will be the Galaxy S10+. Samsung is also expected to launch two standard S10 models, one of which may feature up to six cameras as well as support for 5G. And then the S10 Lite will round out the 2019 smartphone line.