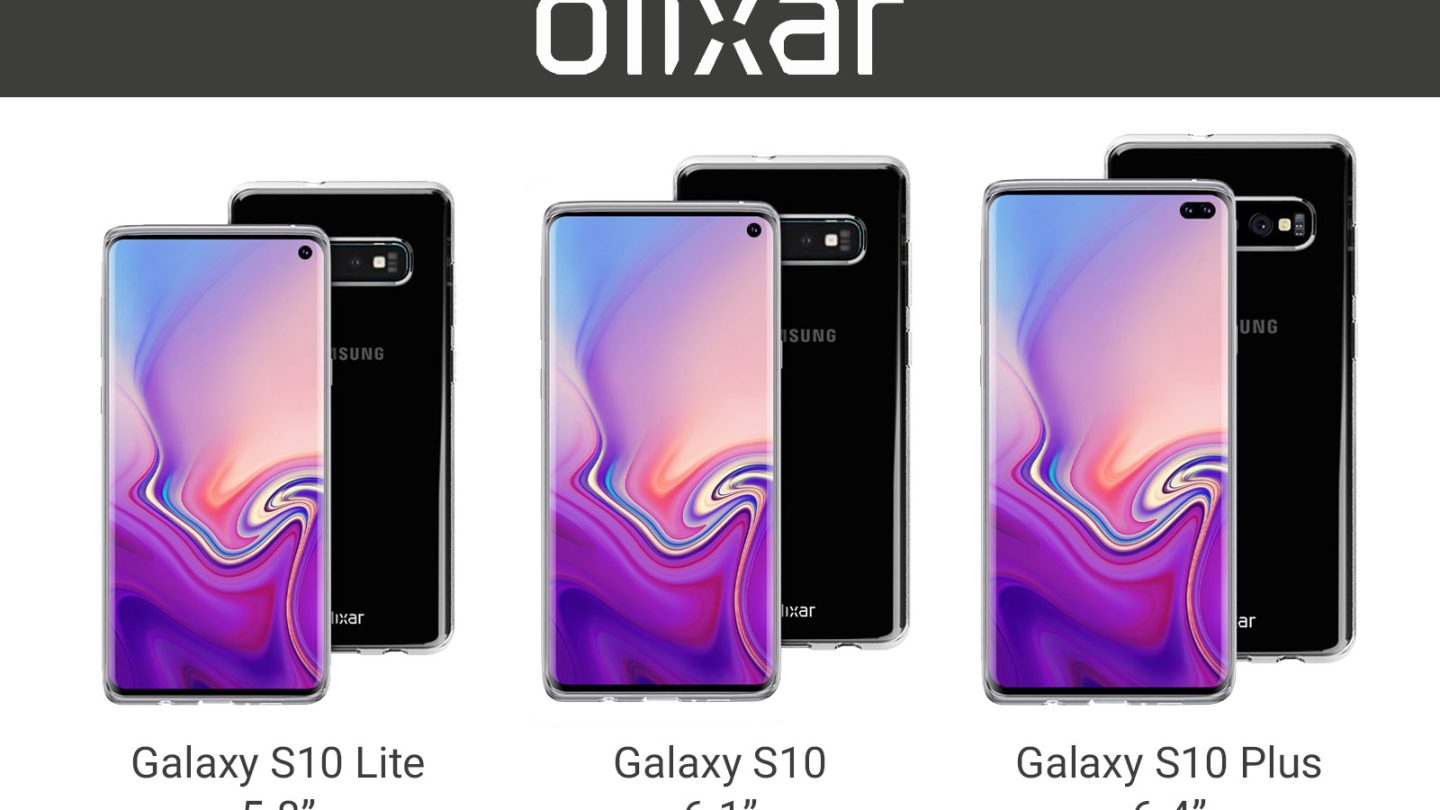 If you were hoping for Samsung to give you myriad reasons to save some cash and upgrade to the cheaper Galaxy S10 Lite in a few months, you might be out of luck. Recently, a South Korean certification for the SM-G970 (which is expected to be the model number for the Galaxy S10 Lite) popped up online, seemingly revealing that the budget model of Samsung’s 2019 flagship line will come equipped a 3,100 mAh battery.

To put that number into perspective, with a rated capacity of 3,000 mAh, the Galaxy S10 Lite should offer virtually the same amount of battery life as the Galaxy S8 or Galaxy S9. All said, this isn’t an especially surprising revelation, but it’s something to keep in mind if you’re a Samsung fan with plans to upgrade this spring.

The good news is that if the supposed budget model of the line is stuck with an underwhelming battery, it wouldn’t be crazy to assume that the pricier Galaxy S10 and Galaxy S10+ would feature enhanced battery capacity.

On one hand, Samsung repeatedly has impressed us with massive batteries on its Galaxy Note line, and year after year, battery capacity remains one of, if not the, top requests from consumers. On the other, with a smaller battery, a flat display, fewer cameras, and potentially less storage than its counterparts, the Galaxy S10 Lite could reasonably undercut other “budget” phones from major carriers, if Samsung plans to go that route.

Regardless of the specific specifications of each individual phone, this promises to be a busy year for Samsung, with up to five phones now rumored to be revealed within the next few months. With so many phones in development, you can expect to see plenty more leaks like this in the days and weeks to come as well.