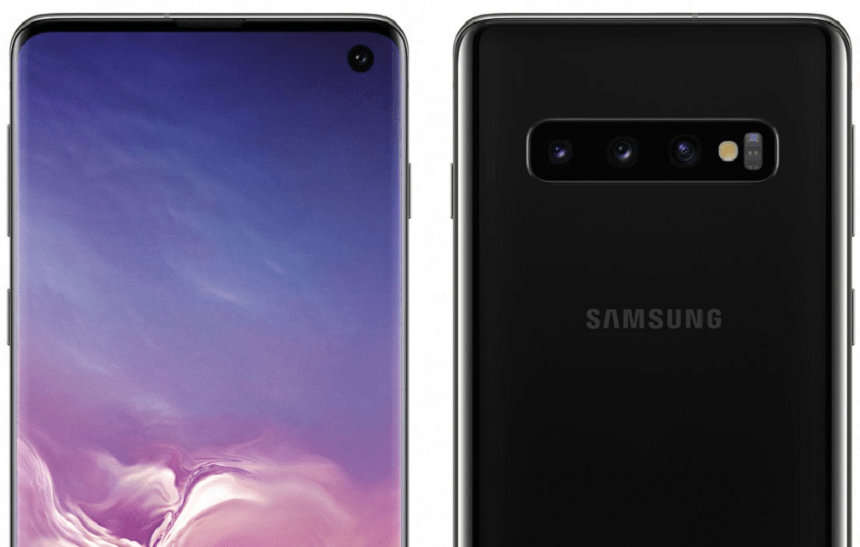 Although the internet will undoubtedly prove me wrong over the next few days, there doesn’t seems to be much else left to leak about the Galaxy S10 series. We know how many phones Samsung is set to unveil at its Unpacked event on February 20th, we know what those phones will look like, and we know how they’ll differ from their predecessors. But until the phones have been made official by Samsung, the leaks will continue to trickle in.

That’s exactly what happened over the weekend, as prolific leaker Evan Blass shared the highest quality renders we have seen to date of the S10, S10+, and S10E — all of which will be unveiled next week.

Up first are the 6.1-inch Galaxy S10 (on the top) and the 5.8-inch Galaxy S10E (on the bottom). Both phones will feature the Infinity-O display that we saw for the first time at the Samsung Developer Conference last year, but the similarities end there. The S10E has larger bezels, two cameras (to the S10’s three), and no in-display fingerprint sensor. The internal specifications likely won’t be as impressive as those of the S10 either:

Blass also shared multiple renders of the 6.4-inch Galaxy S10+, which will be both the most expensive and highest-specced of the bunch. Unsurprisingly, from a design standpoint, the S10+ looks virtually identical to the S10, but will be slightly larger, and feature up to 12GB of RAM and 1TB of internal storage:

If your decision to upgrade to any of the Galaxy S10 models hinges on the design, then, at this point, you might have everything you need to decide. All that’s left is for Samsung to show off these phones on stage in San Francisco next week, and confirm that specifications that have already appeared online countless times.