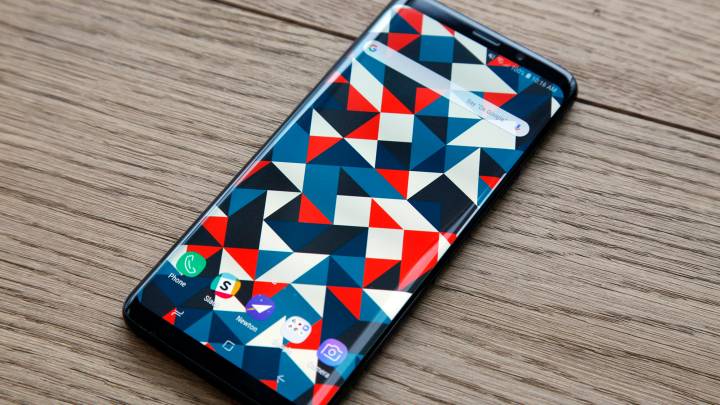 There’s no question the Galaxy S10 is the most talked about unreleased handset right now. Just in the last few days, we saw an increasing number of reports detailing the phone’s Infinity-O design, its specs, the camera variations, as well as leaks showing purported screen protectors for the handset and renders based on alleged CAD files. With some three months to go until Samsung announces the Galaxy S10 series, we have more leaks that suggest the phone’s design has been finalized for some time. That’s because accessory makers are making more and more products for the next Samsung flagships.

A well-known Samsung insider showed in a tweet new screen protectors for both the Galaxy S10 and Galaxy S10+, saying that accessory makers do not create products without being confident that their designs are accurate:

The screen protectors in these images are similar to what we saw before. We’re looking at extremely thin bezels and a notch-like cutout at the top that will likely fit the phone’s top speaker. That said, this type of notch doesn’t cut into the screen, just into the top bezel. The bottom bezel is still slightly thicker than the top bezel, but both of them are incredibly thin, especially when you compare them to Samsung’s Galaxy S9 design (seen in the top photo). The Galaxy S9 looks great, but those are still some pretty big bezels.

Both screen protectors feature rounded corners, and they seem to have curved edges. However, the cheapest Galaxy S10 is rumored to feature a flat screen rather than the “edge” display that’s been an iconic element of Samsung’s Galaxy S and Note designs in recent years.

The same leaker posted a different variation of those screen protectors, one that has a rather ugly contraption near the top right corner: a pill-shaped section that contains two holes for the dual-lens selfie camera:

The Galaxy S10+ is said to feature five cameras in total, including three lenses on the back and two on the front. Therefore, the Infinity-O screen for the Galaxy S10+ will feature a larger, pill-shaped, hole, or two distinct holes in the display. And it looks like some accessory makers would rather cut holes through their screen protectors instead of just covering the cameras with protective film or glass. This screen protector design contradicts the previous models, which do not feature any holes. That said, the same leaker posted renders featuring the expected Galaxy S10 and Galaxy S10+ designs:

Samsung is widely expected to unveil the Galaxy S10 series in February. By then, we’ll probably see all Galaxy S10 designs leaked. And rumors say Samsung is making some four different versions, including a 5G Galaxy S10 phone.