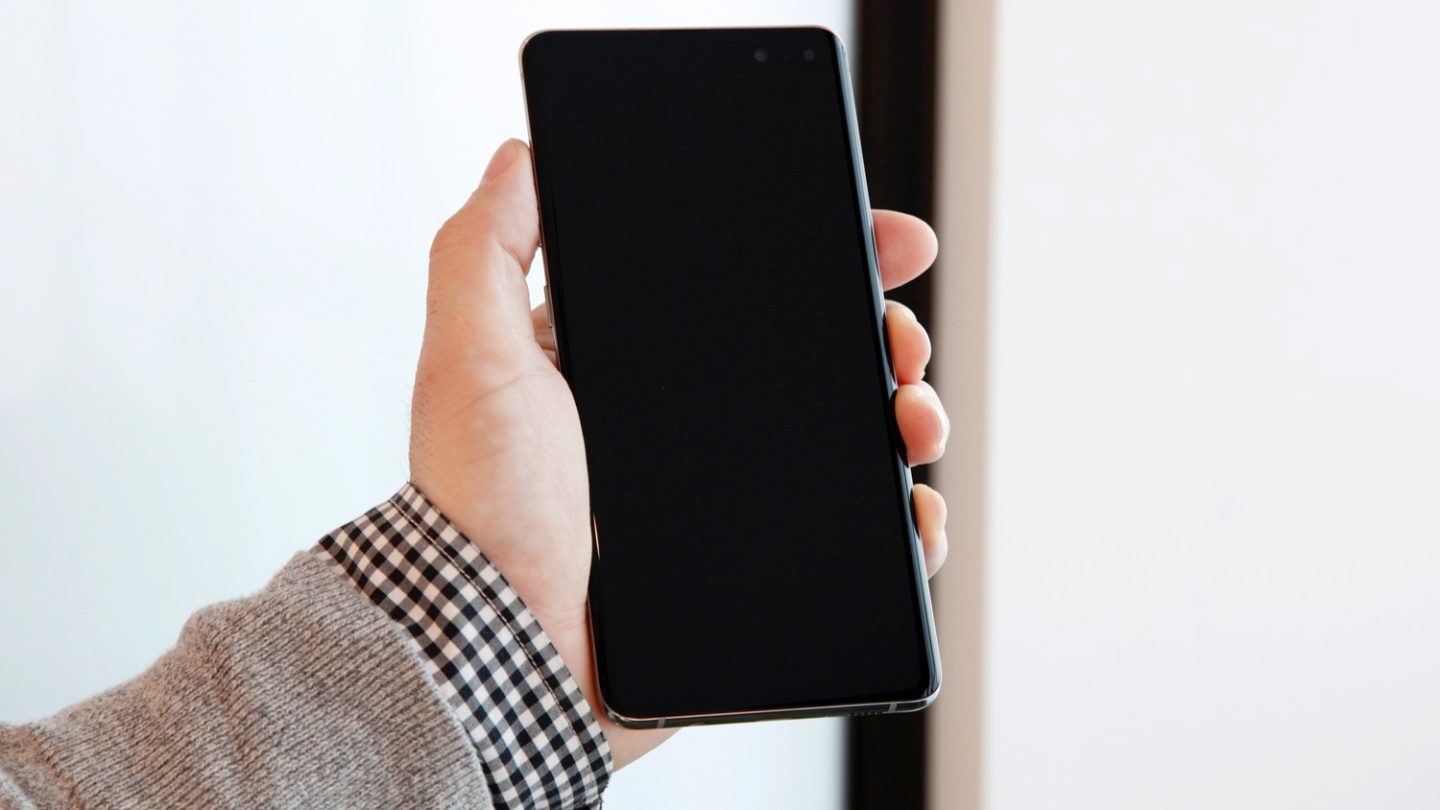 Samsung’s first 5G phone will launch in Korea on Friday, with prices starting at around $1,231 for the 256GB version, but you won’t have to wait too long to get one in the US, as the Verizon version is rumored to launch in mid-May. Verizon has already launched the 5G Moto Mod for the Moto Z3, which is a new accessory for the 2018 phone that creates a massive handset that can connect to 5G networks — assuming there’s enough coverage, of course.

Reliable leaker Evan Blass posted on Twitter the actual date for Verizon’s Galaxy S10 5G launch. According to his sources, that will be May 16th, which isn’t too far away:

We still have no idea how much the Galaxy S10 5G will cost in the US, but it’ll probably be more expensive than all the other S10 phones. That’s because the phone doesn’t just offer 5G support; it also sports a bigger screen and battery than the Galaxy S10+. In fact, the Galaxy S10 5G has a larger display that the Galaxy Note 9.

Verizon has yet to announce any plans for the Galaxy S10 5G, but we’ve known for a while that the carrier will stock the handset. Others might also get the Galaxy S10 5G down the road, as their 5G networks turn on.

The Galaxy S10 5G isn’t the only 5G phone about to launch. LG’s V50 ThinQ is also launching soon in Korea, and the phone will be slightly cheaper than the Galaxy S10. Furthermore, OnePlus already confirmed that its first 5G device would be available on British carrier EE this quarter, aiming for a sub-$1,000 price.