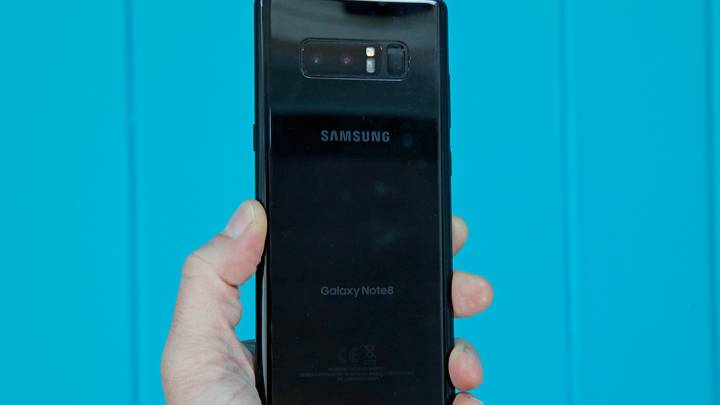 The Galaxy Note 9 is coming soon, but the Galaxy Note 9 is not exciting enough. At least, that’s what smartphone buyers continually looking for a brand new design will tell you. The Galaxy S9, an almost identical copy of the Galaxy S8 but with much better specs and features, failed to become the best-seller that Samsung wanted it to be. The Note 9 isn’t expected to fare any better than its predecessor.

New reports from South Korea reveal that Samsung has been looking at whether the Galaxy Note and Galaxy S line should be unified in the future, considering that Galaxy S+ phones look more and more like the Note.

Technology advanced to a point where it’s possible to make all-screen smartphones with tiny bezels. Whether you curve the phone’s edges to achieve the result or whether you put a notch on it, you can make a relatively compact phone with a big screen nowadays.

Right now, the Galaxy Note’s only advantage over the Galaxy S Plus is the inclusion of the S Pen.

According to The Bell’s sources, Samsung has been looking at whether to merge the two flagship lines into a single product for a while now, but there’s no definitive conclusion on the matter. The talks aren’t just internal, as Samsung has been talking to partners as well.

One strong argument is that Samsung could cut development costs especially in a saturated smartphone market where buyers hold on to their devices for more extended periods than before.

A different argument is that Samsung will introduce foldable handsets next year as a pilot program, but foldable handsets will become mainstream in the years after that. The Galaxy X is supposed to feature a 7-inch display that’s as big as a small tablet when folded out, as well as a much bigger battery. Larger screens and bigger batteries are two features that were once available only on Note-sized phones. The Galaxy X will launch in early 2019, soon after, or before the Galaxy S10 is unveiled.

Galaxy Note 9 sales may help Samsung decide whether the Galaxy S Plus and Note lines should be unified or note. Next year, Samsung is already rumored to launch three distinct Galaxy S10 versions, including the Galaxy S10+ phone that could easily pack an S Pen stylus.

But Galaxy Note 9 isn’t expected to break any records. A different story on The Bell says that Samsung wants the phone to sell at least as good as the Note 8. Samsung shipped 11 million Note 8 units last year, and it plans to sell just a million more Note 9 units this year.