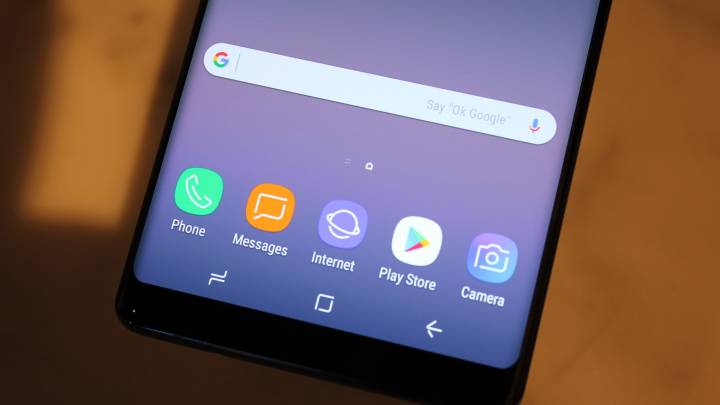 A report a few days ago said the Galaxy Note 9 will be unveiled on August 9th in New York, with stores around the world getting the phone by the end of the month. Samsung wants to give the Galaxy Note 9 as much time as possible to shine without any competition. The 2018 iPhone X models are coming in mid-September, and the Pixel 3 series launches a month after that at the latest — of course, it’s iPhone that Samsung worries about not Pixel.

A source told The Korea Herald that August 9th is likely the date of the press conference, although some rumors also offered an even earlier date, August 2nd. New York is likely the city that will host Samsung’s second Unpacked media event of the year.

The phone is expected to feature some minor changes, the report notes, citing the recently leaked image that showed a different rear design for the handset. The fingerprint sensor will be relocated to the center, but the two-lens camera will retain its horizontal position. There won’t be a fingerprint sensor embedded into the screen.

The report also notes that the screen will measure 6.4 inches, which would make it the biggest display of the series. Interestingly, this year, Apple will have in its lineup an even bigger iPhone than Samsung’s biggest Note ever.

The Herald also says the Note 9 will have a large capacity battery, of between 3,850 mAh and 4,000 mAh. Rumors did say that battery life concerns dictated the Note 9’s rear camera design.