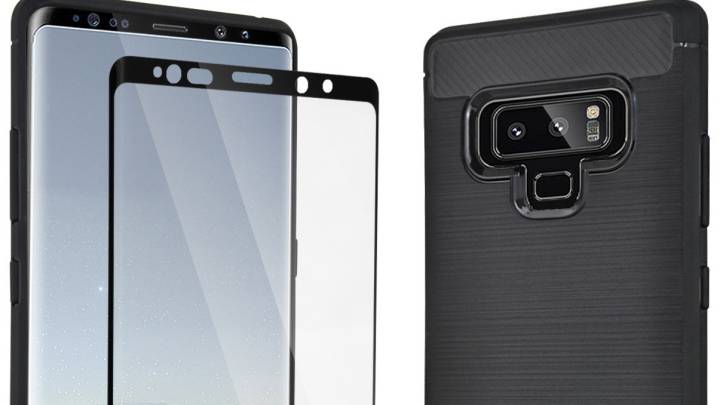 If you were holding out hope that the Galaxy Note 9 might surprise us all with a brand new design, the Olixar phone cases that just went up for preorder should put those dreams to rest. We received an email from online retailer Mobile Fun on Wednesday pointing us in the direction of official Samsung cases and third-party Olixar cases now available for preorder on their website. The Olixar cases are accompanied by renders as well.

In addition to showing off what we imagine will be the final design of the device when it ships next month, Olixar has apparently confirmed that the Note 9 will feature the same bottom bezel as the S9 and S9+, despite early renders of the Note 9 suggesting that Samsung might eliminate the “chin” on its upcoming phablet.

But that’s not all the renders from Olixar reveal. We see the dual cameras placed horizontally next to one another, as opposed to the vertical placement on the S9+. We also see the fingerprint sensor below the two cameras, instead of alongside them. This should make the sensor much easier to access (even though rear-mounted fingerprint sensors will always be awful). Finally, we see the heart rate sensor next to the camera module.

You can see some of the Olixar renders that Mobile Fun provided us in the email on Wednesday right here: 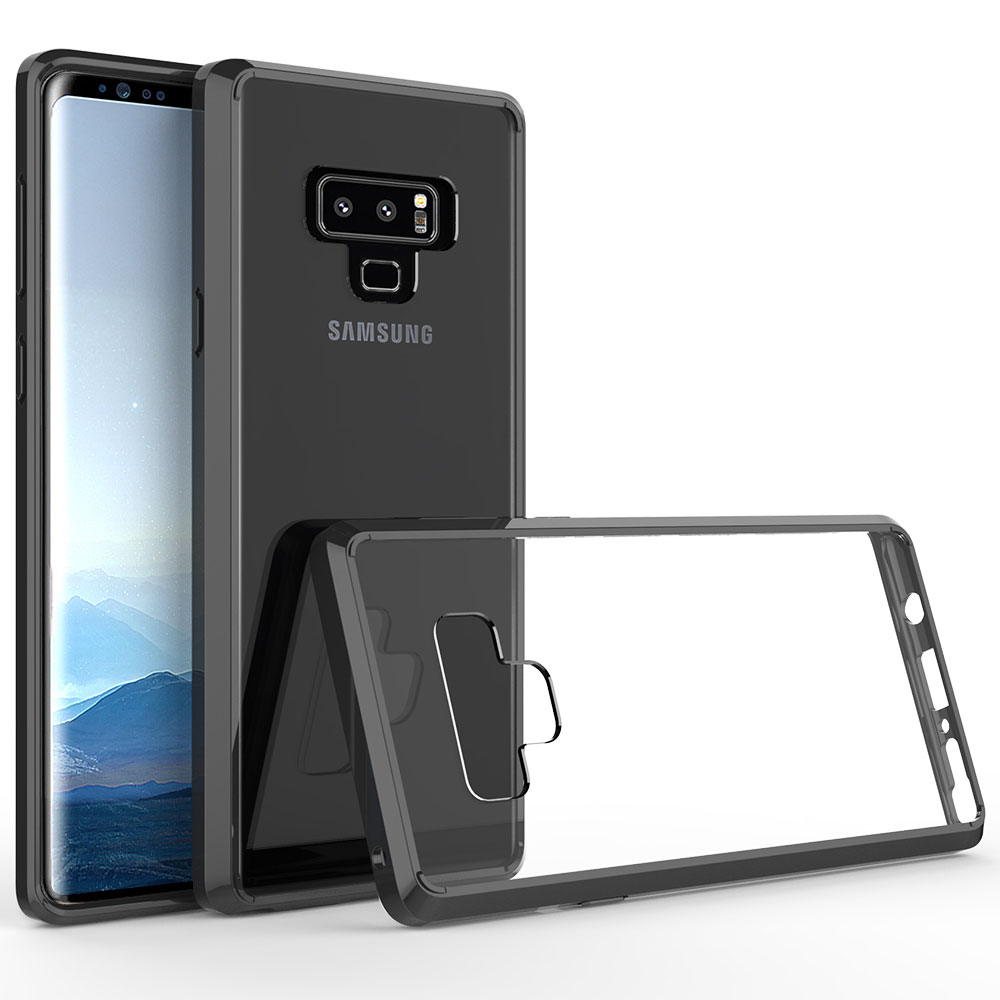 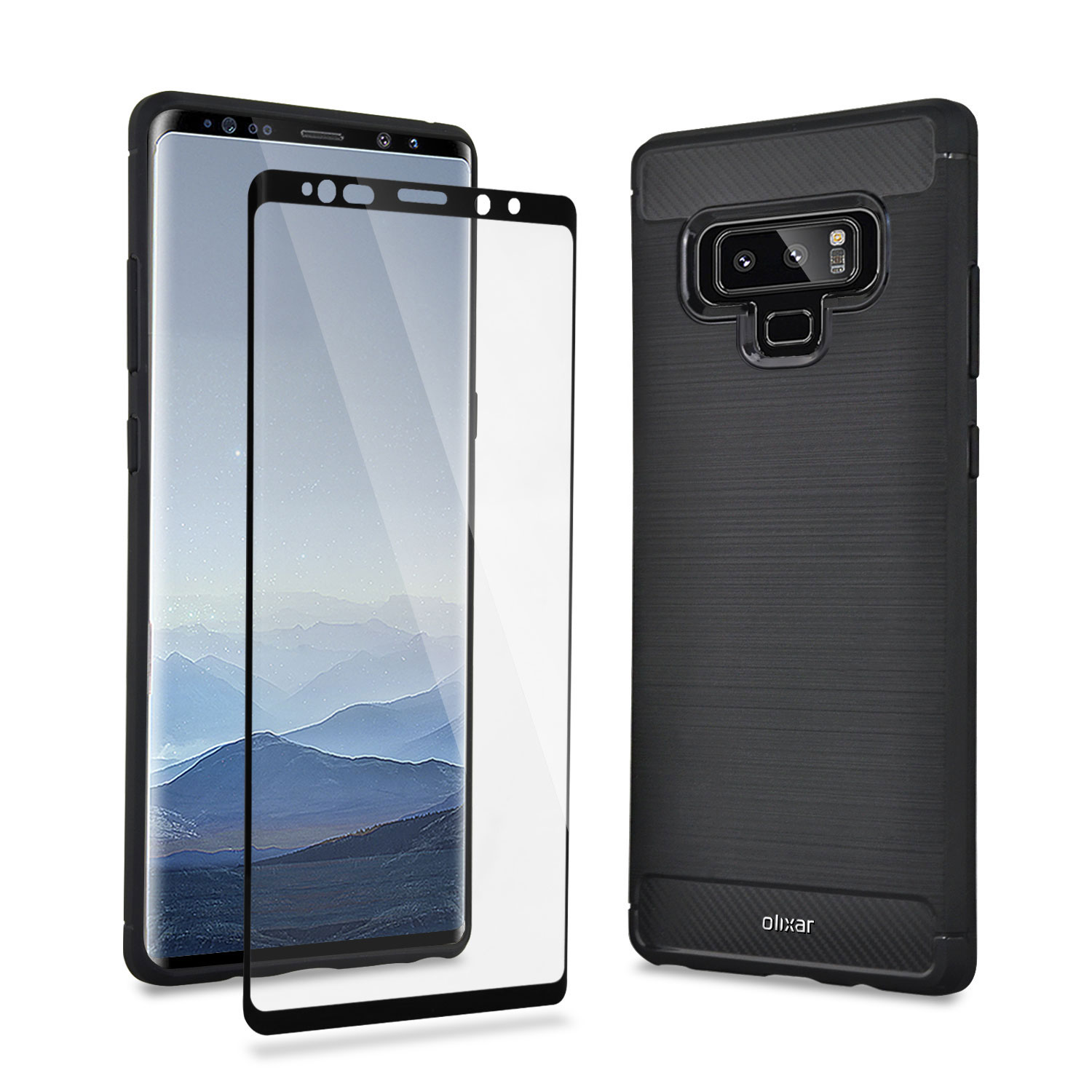 Olixar doesn’t always get it 100% correct, but the case maker has been largely accurate in the past when it has put its cases up for preorder weeks ahead of Samsung’s official announcement. Speaking of which, Samsung has confirmed that it will unveil the Galaxy Note 9 on August 9th at a media event in New York City.