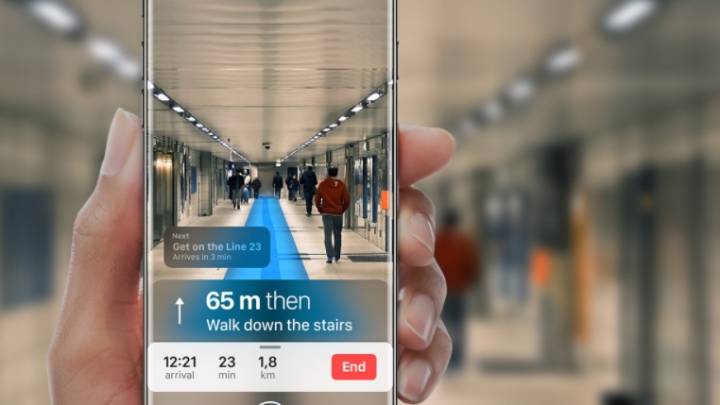 Even though the official introduction of the iPhone 8 is still a few short weeks away, the device has already managed to generate a fair amount of controversy. Conflicting reports regarding the inclusion of Touch ID aside, there have been a number of indications from credible sources which point to Apple’s next-gen iPhone being priced at $1,000, if not higher. In fact, a recent analyst note from BlueFin Research Partners claims that the entry-level iPhone 8 might set users back a cool $1,100, with a more premium model sporting 256GB of storage said to retail for $1,200.

Needless to say, the notion of Apple selling a new iPhone for $1,000 makes for an eye-catching headline. Nonetheless, some of the online pushback we’ve seen regarding this alleged pricepoint seems a bit misguided. For starters, Apple’s entire business was built on selling premium devices at a premium price. Second, Apple’s top of the line iPhone 7 Plus already comes close to the $1,000 threshold, with the 256GB model currently priced at $969. And given that the iPhone’s display is typically the device’s most expensive component, it shouldn’t come as much of a surprise that the iPhone 8 — with its rumored 5.8-inch display — would cost over $1,000. Remember, Apple loves its healthy margins, and if the iPhone 8 costs more to manufacture, Apple will happily pass along those costs to consumers.

It’s also worth noting that Apple isn’t the only company with a knack for slapping an expensive price tag on its top of the line products. Earlier today, Samsung introduced its highly anticipated Note 8 and the device — which boasts a 6.3-inch display — doesn’t exactly come cheap. As we covered earlier, here’s a brief rundown of what the Note 8 will cost across every major U.S. carrier.

Notably, this is a significant increase in price relative to last year’s Note 7 which shipped with a price tag of $849.

All that said, if Samsung is pricing the Note 8 in the ballpark of $950, is it really that crazy to see Apple introduce the iPhone 8 with a $1,000 price point? Not really. Again, Apple has never been afraid to price its products higher than competing devices. Further, a rumor surfaced earlier today claiming that the entry-level iPhone 8 will offer users 64GB of storage, a nice improvement from the 32GB of storage available on the entry-level iPhone 7.