Late in June, an exclusive BGR leak confirmed Samsung’s final Galaxy Note 8 design. There was good news and bad news to be found in that leak — for example, we confirmed that the phone would not have a fingerprint sensor embedded in the display, as had been rumored previously. The design itself looked nice and sleek, though it was only a CAD drawing based on schematics from the factory, so it was up to the user’s imagination to envision what the finished phone might look like. Plenty of renders have leaked since then, but there’s obviously nothing like the real deal.

Well, today we have good news for those of you who don’t have very good imaginations: Live photos of a fully functional Galaxy Note 8 have leaked for the first time ever.

It’s hard to believe this is the first time we’re seeing the phone, considering all the leaks that have trickled out so far. But it’s true — this is indeed the first time live images of the phone powered on have hit the web. The source of the leak is a gadget blog no one’s ever heard of called My Everyday Tech, but there is a tremendous amount of evidence suggesting they’re the real deal.

First, the phone shown in the images matches everything we’ve seen and heard so far. Second, multiple people with inside knowledge of the phone (myself included) have stated that the images are likely legitimate. Third, the post that included the photos has been pulled, suggesting the source who supplied the photos got cold feet. Of course, nothing can truly disappear once it hits the internet, and Slashleaks has dupes of all four images. Here they are: 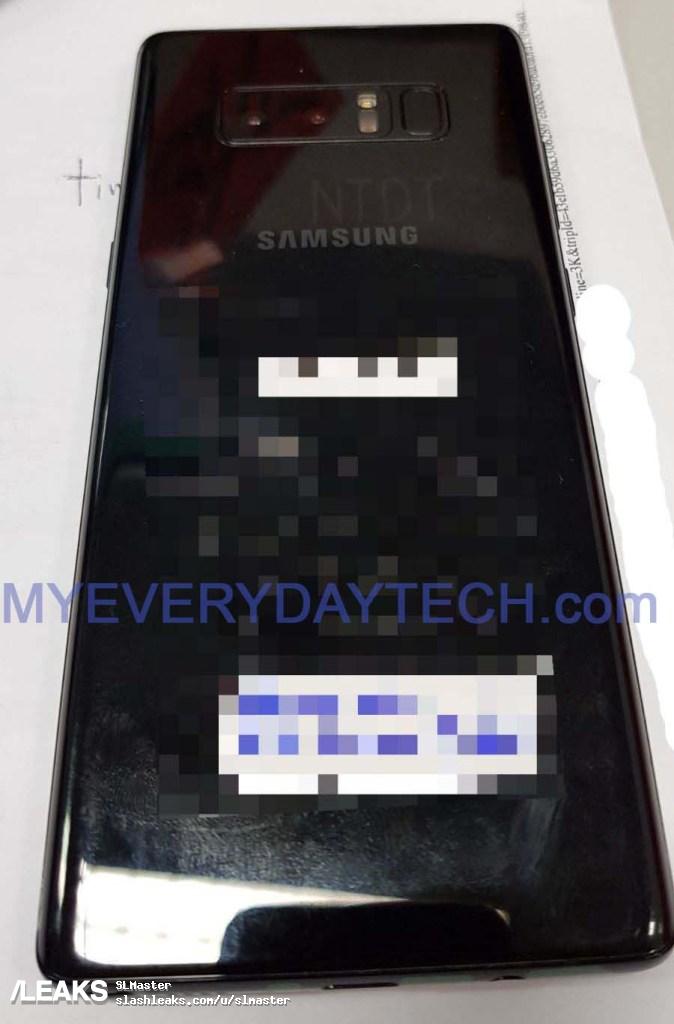 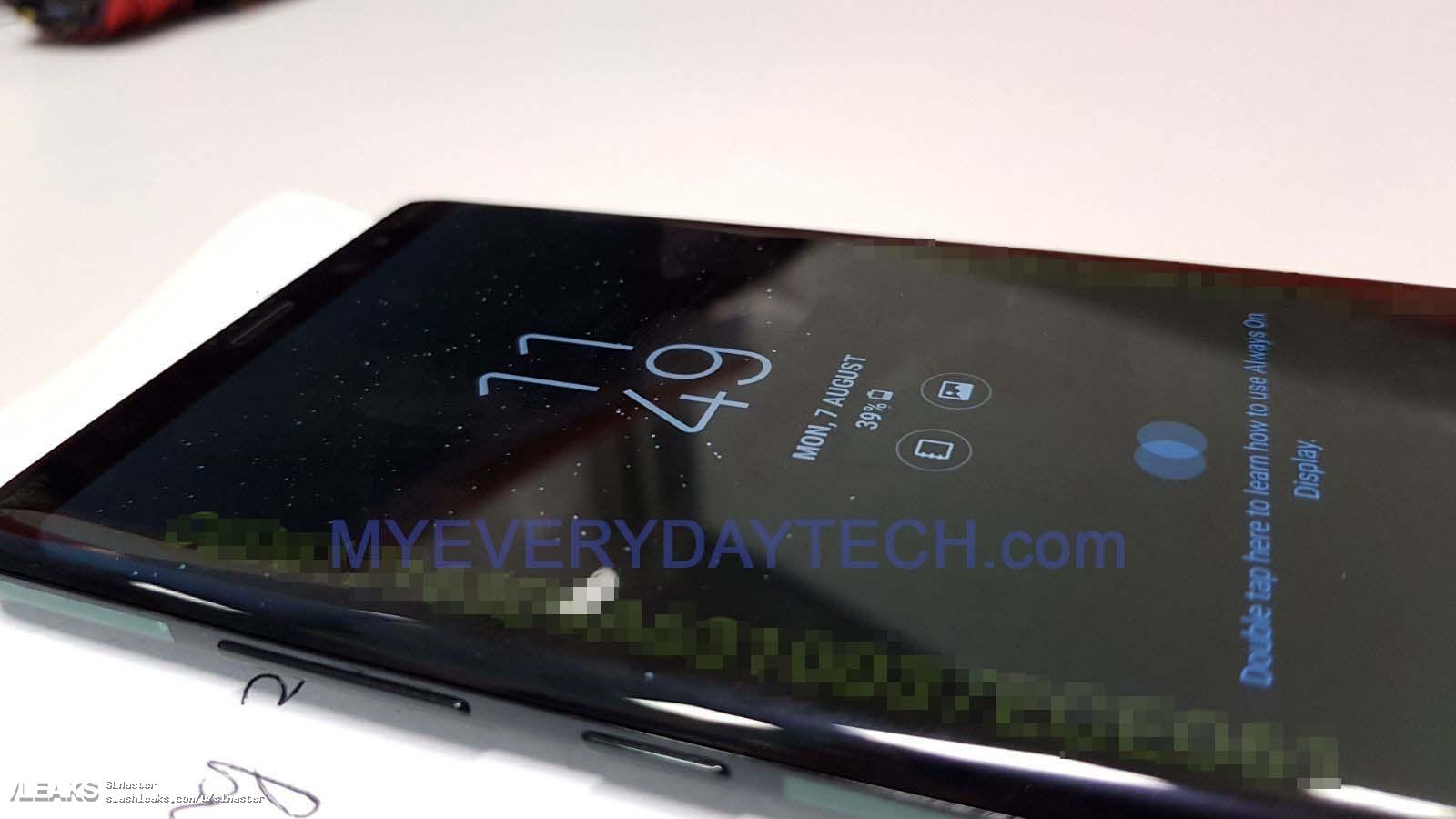 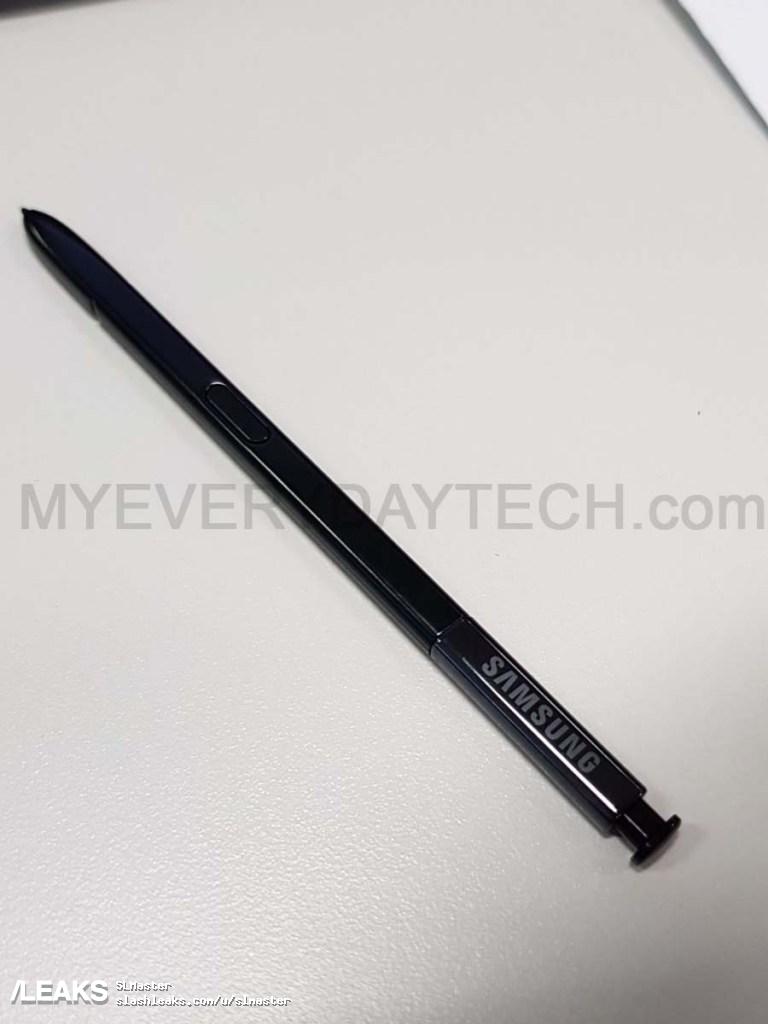 Samsung has already confirmed that it will unveil the Galaxy Note 8 during its upcoming press conference on August 23rd, and the phone is expected to be released in the weeks that follow. The most recent report pegs September 15th as the phone’s release date in the first round of markets, including South Korea and the United States.