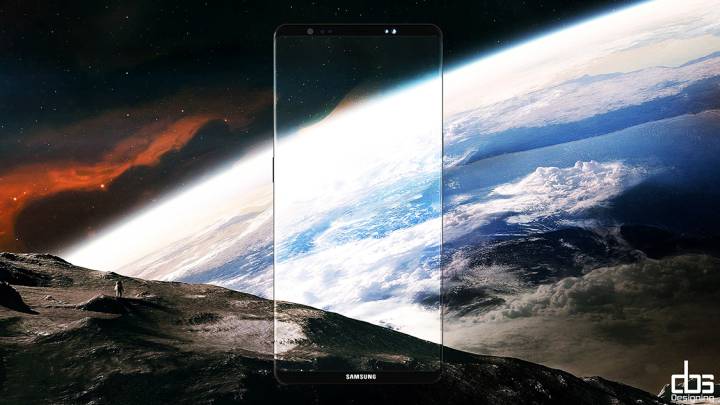 Next week, Samsung fans in various markets will likely be able to preorder the Galaxy Note 8. At least, according to several leaks we’ve seen. Some reports even claim the phone will be available in stores in the States, which wouldn’t be surprising considering that Samsung wants to sell as many Galaxy Note 8 units as possible before the iPhone 8 arrives. But a new report from China brings the bad news we expected: The Galaxy Note 8 will be rather expensive, likely reaching prices that approach or even match Apple’s upcoming iPhone 8.

However, that doesn’t mean the US prices will be as high as the conversion rate suggests. For example, the iPhone 7 starts at 5,388 yuan in China, or $806. Meanwhile, the cheapest iPhone 7 costs $649 in the US. These prices do not include various local taxes, and it’s clear the iPhone doesn’t have the same price all over the world. The same applies to other devices, including Samsung’s future Galaxy Note 8.

With that in mind, it wouldn’t be surprising to see the Galaxy Note 8 priced north of $800 in the US, with prices going all the way up to around $1,000 for the most expensive version.

That doesn’t mean it’ll cost you an arm and a leg to buy the Galaxy Note 8 this year — and the same is true of the iPhone 8. Mobile operators and electronics retailers will launch various promos for both phones, and Samsung will surely throw in a few freebies on top of carrier deals to convince you to upgrade.

ITHome mentions a September 15th release date for the handset, which is in line with the rumored Korean launch date.