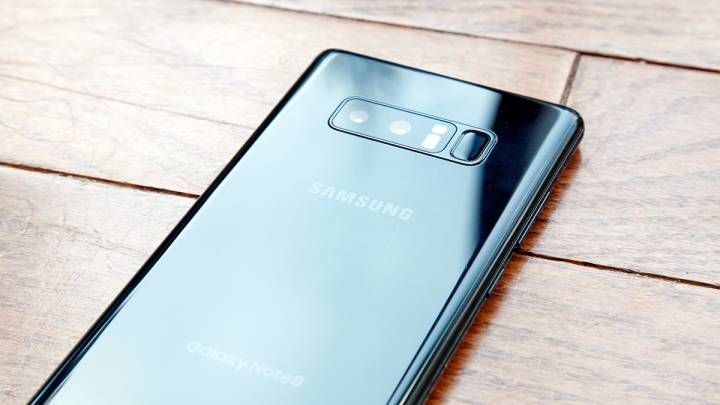 Samsung on Thursday started taking Galaxy Note 8 preorders in its home country, and the response has been overwhelming. The company announced it already sold more Galaxy Note 8 units on the first preorder day than Galaxy Note 7 sales for its entire preorder period.

Galaxy Note 8 preorders topped 395,000 units, Samsung said, according to The Korea Herald. That’s just 15,000 more units than the Galaxy Note 7’s 380,000 units that were preordered in the country last year. The difference is that the Galaxy Note 7 needed 13 preorder days to reach that number.

The Galaxy Note 8’s performance is comparable to the Galaxy S8, which sold more than 550,000 in the region in the first two days.

The report said that 65% of the people who ordered the Galaxy Note 8 went for the basic 64GB version, which is also the cheapest option. The most popular color was blue, the report said, likely the Deep Blue Sea that’s not available in America right now.

The Galaxy Note 8 will be available for preorder for eight days in total in Korea, and industry watchers expect Samsung to sell more than one million units during the period. The phone will be shipped on September 15th, and Samsung will kick-off in-store sales on September 21st, a day before Apple launches its 2017 iPhones in various markets around the world.