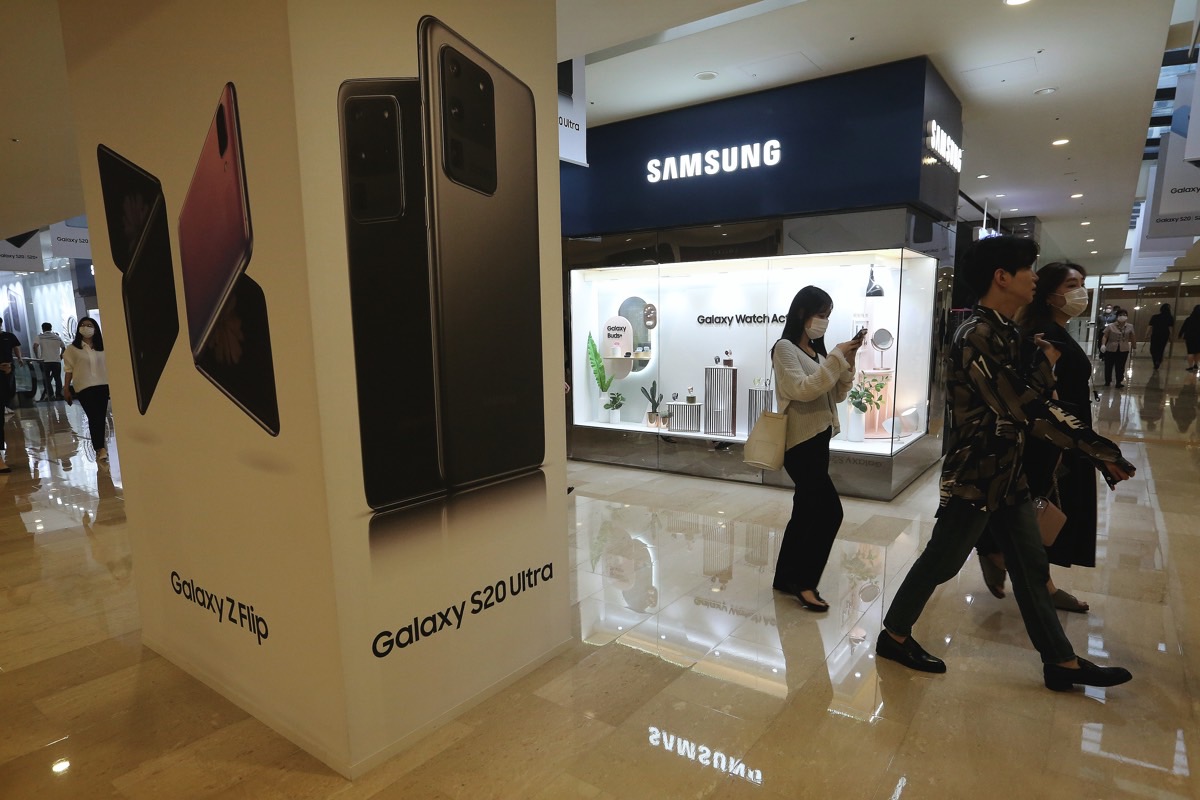 The Galaxy Note 20 series will be unveiled in a few weeks, and it will be available to purchase in the days following the online press conference. The newest addition to the iconic Samsung smartphone line is expected to rock high-end specs, just like the Galaxy S20. It will also come in two versions, each featuring hole-punch 120Hz displays, 5G support, and multi-lens cameras on the back. Like every Note that preceded it, the Note 20 series will feature a built-in S Pen stylus, which will be housed on the left side of the handset. All in all, Note 20 already sounds like a great 2020 Android flagship. But it will likely be as expensive as the Galaxy S20, which won’t be great news for buyers looking for more affordable devices in the year of the novel coronavirus. A new report indicates that the Note 20 could give you a huge reason to purchase the handset come August, a feature no other smartphone will have. At least initially.

The Note 20 is slowly losing its identity in a world where all handset vendors manufacture essentially the same handset. It’s usually a big screen with an all-screen design, complete with a selfie camera that punches through the screen. On the back, there’s a camera that has at least two sensors, and the same specs power the whole thing. The S Pen is the only thing that makes the Note stand out from the crowd, and it’s not a must-have device for most smartphone buyers.

But Samsung reportedly partnered with Microsoft to give the Note 20 a feature that’s not available on any other smartphone and tablet for the time being, although others will probably get it soon. That’s Project xCloud support, Microsoft’s game streaming platform that will let you play Xbox games on a variety of displays.

Microsoft already confirmed that Project xCloud will get a proper name later this year and that it will be bundled with Xbox Game Pass, so existing subscribers won’t have to pay anything. The usually accurate WinFuture learned that the Note 20 Ultra 5G will be the first phone optimized to stream Xbox games via Project xCloud. The phone will support more than 90 games, which will turn the device into a “portable game console.”

We’re still in the early days of game streaming, but Microsoft is determined to make sure it’s a big player in the business. The company said a few months ago that Sony’s PlayStation isn’t its most significant worry. Instead, tech giants like Google and Amazon that have the infrastructure to deliver game streaming to any device are its main rivals.

Microsoft has partnered with Samsung before to offer. Just last August, during the Note 10 launch event, Microsoft got prominent placement in the keynote. CEO Satya Nadella appeared on stage, and the two companies revealed that Note 10 phones will come preloaded with several Microsoft apps, including Your Phone. This February, the two companies announced a partnership on game streaming. The Note 20 might just be the result of that partnership.

We’d expect the Note 20 to get some sort of exclusivity deal for xCloud, but such a deal would be limited. Microsoft aims to bring its cloud-based gaming product to a variety of internet-connected devices, including phones, tablets, and laptops.

Samsung will unveil the Note 20 series as well as other handsets on August 5th, via an online event.