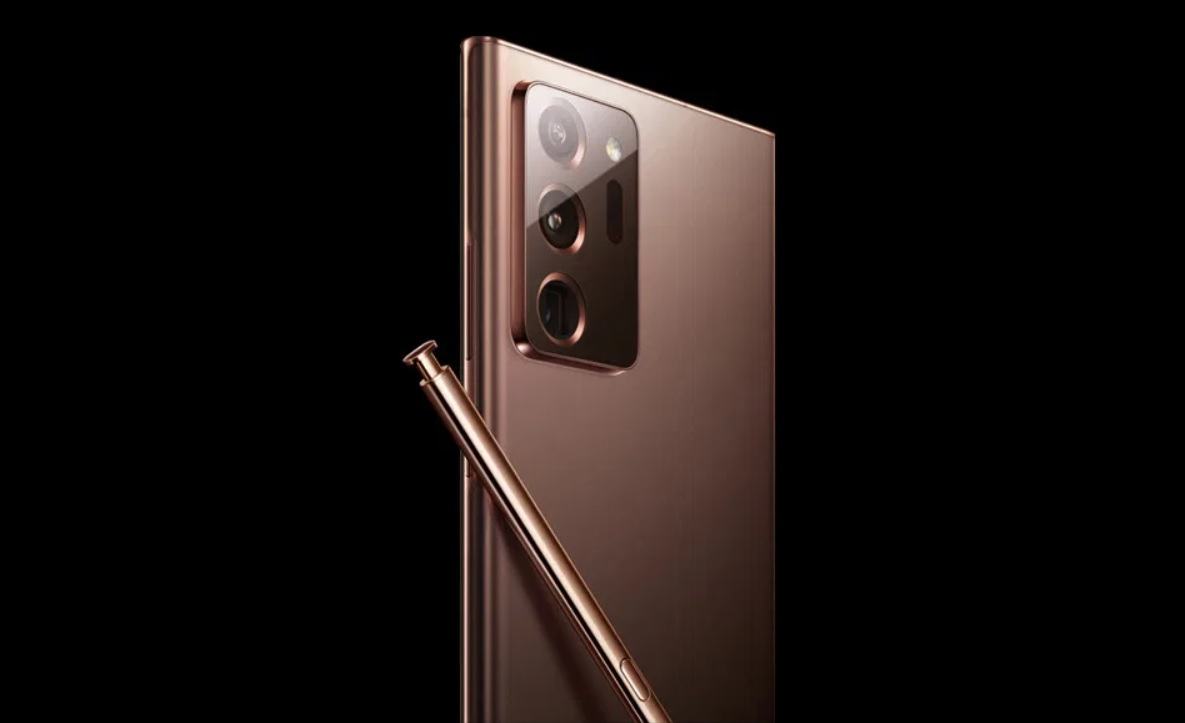 Samsung just confirmed the Galaxy Note 20 will be unveiled on August 5th as previously rumored, announcing a virtual Unpacked press conference that will feature several other new products. The list includes the Note 20 series, the Galaxy Z Fold 2 foldable smartphone, and the 5G version of the Galaxy Z Flip clamshell phone. The Galaxy Watch 3 was also featured in several rumors in the past few weeks, and it’s likely to drop at the event. Most of these devices, if not all of them, will be available for preorder in the weeks following the launch.

The Note 20 and Note 20 Ultra are easily the most anticipated handsets set to debut at the event. In its long history of copying the iPhone to get ahead, Samsung had a moment of inspiration with the original Note phablet, and other smartphone vendors decided to make handsets with bigger and bigger displays. Aside from size, the Note had another signature feature, the built-in stylus. As all-screen design technology evolved, the Note series lost its screen size advantage, prompting some people to speculate that the Galaxy S and Note series should be merged. But the Note still comes with an S Pen neatly housed inside, and the Note 20 series will not be any different in that regard.

However, the Note 20 will deliver the biggest design change the Note series has gotten in years. That’s what a YouTuber claimed on Twitter a few days ago when he shared images of a real-life Note 20 Ultra prototype. Jimmy Is Promo only gave us a partial look at the phone but said the S Pen stylus enclosure has been moved from the right side of the handset to the left side. All previous Notes come with the stylus on the right side, but the Note 20 will apparently change that.

We speculated at the time that Samsung might have a good reason to consider the change. The Note 20 will come with built-in 5G support, which means the phone will feature a standalone 4G/5G modem as well as separate antennas needed for 5G connectivity. Add to that the sizeable triple-lens camera system on the back and the increased battery consumption that comes with 5G connectivity and 120Hz screens, and internal space becomes a problem.

The same YouTuber has now published a video preview of the Note 20 Ultra, and this time around, he gave the world a proper look at the phone. We can see the handset’s entire screen, although parts of the display are hidden to protect the prototype’s identifying information. We’re also shown the phone’s model number, operating system version, and One UI upgrade. The camera module can be seen in all its glory, and the bump is supposedly larger than the Galaxy S20’s.

But the clip also shows the repositioning of the S Pen slot. The stylus now sits on the opposite side of the rear camera, as seen in the image above. The leaker also tells us that the Note 20 S Pen has the same design as last year’s stylus.

The following image shows that the primary camera sensor occupies more space at the top of the phone. Even if the Note 20 is slightly taller, there’s apparently no place for the S Pen on the same side as the camera.

Ultimately, this design change shouldn’t be a big deal. Longtime Note users will just have to reteach themselves to access the stylus. As for the S Pen, we do expect new features for the device and the YouTuber hinted at one of them: The S Pen can now be used as a pointer.