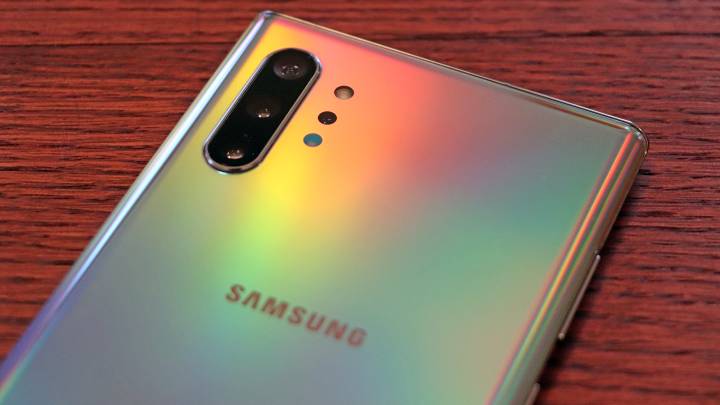 There has been some surprisingly good news regarding the novel coronavirus pandemic in recent weeks, from New Zealand temporarily vanquishing the virus and New York City reporting zero confirmed deaths caused by COVID-19 for the first time in months, but in other parts of the world, the infection rate continues to rise. Nevertheless, a ton of companies had events planned for this summer, and the virus isn’t going to stop them.

Last month, rumors of Samsung moving its next big event online began making the rounds. One of the earlier reports about the event suggested it would take place in early August, and that Samsung would unveil both the Galaxy Note 20 and Galaxy Fold 2 at the event. Just last week, a second report out of Korea claimed that the Galaxy Unpacked event would take place on August 5th, and now a report says the event will be even bigger than expected.

According to The Korea Herald, Samsung will announce four all-new devices at Galaxy Unpacked on August 5th. In addition to the Galaxy Note 20 and Galaxy Fold 2, Samsung will also showcase the Galaxy Z Flip 5G and the Galaxy Watch 3. Even though there won’t be any press or fans in attendance, Samsung is apparently still treating this like a full-scale hardware unveiling, updating many of its most popular product lines.

Two reliable leakers, Ice Universe and Jon Prosser, have both corroborated the dates and contents of the Unpacked event as well. Prosser added that the Note 20, Fold 2, and Z Flip 5G will launch on August 20th:

Devices will launch on August 20th

According to rumors, there will be two models of the next-gen phablet: the Galaxy Note 20 and the Galaxy Note 20+ (or Ultra). The Note 20 is expected to feature a 6.4-inch display and a 4,300 mAh battery, while the Note 20+/Ultra will have a 6.9-inch display and a 4,500 mAh battery. The bigger Note 20 may be equipped with a 108-megapixel camera as well, matching the Galaxy S20 Ultra (and potentially hinting at the name of the phone).

The Galaxy Fold 2 is expected to ship with major upgrades over its predecessor, such as a 7.7-inch primary display, a larger display on the front of the device, and support for the S Pen, all at a cheaper price point. Presumably, the Z Flip 5G will have the same design as the 4G model, but will be able to connect to 5G networks.

August 5th is still two months away, so we might be waiting a while for official confirmation of the event.