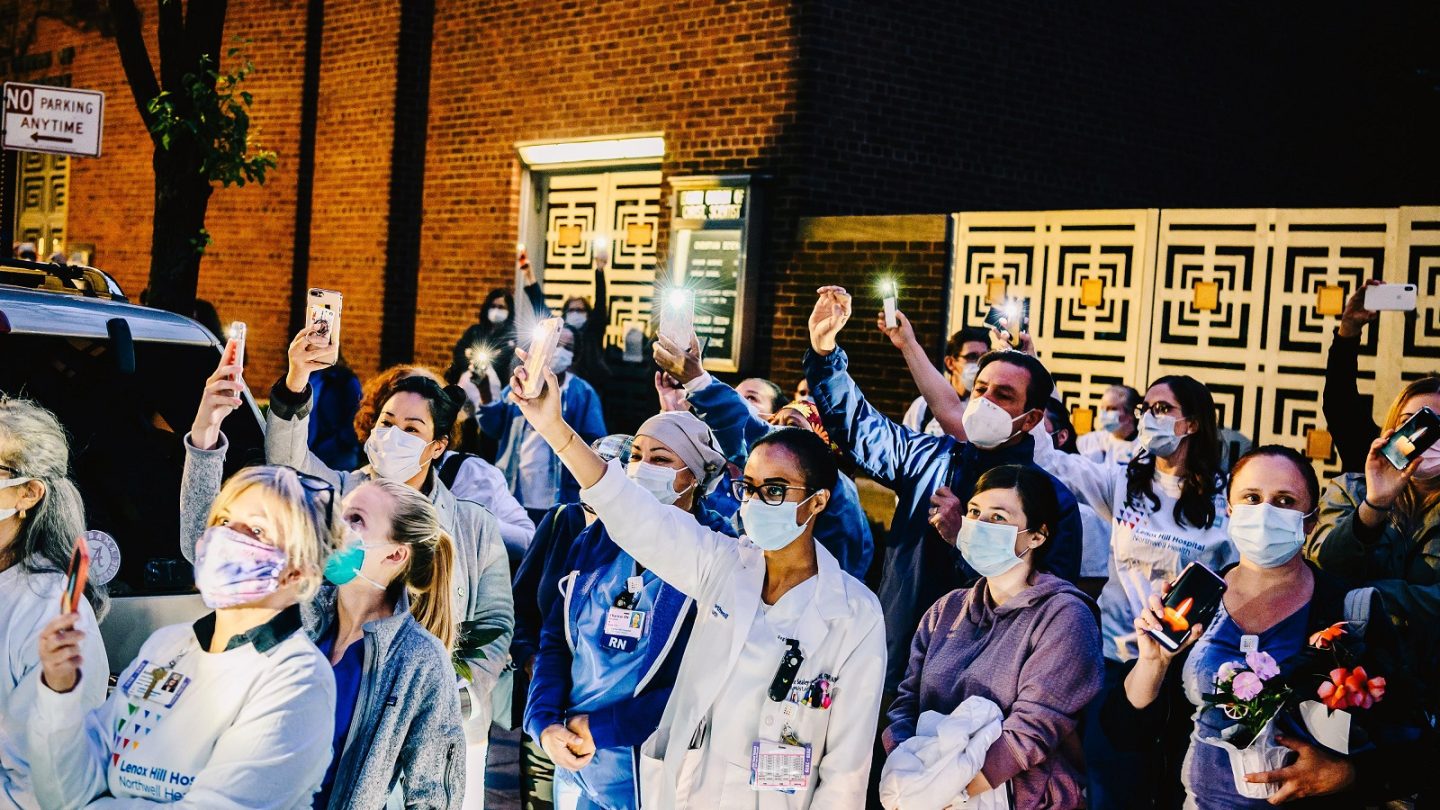 No US state has been hit harder by the novel coronavirus pandemic than New York, and no city has been hit harder than New York City. To date, almost 400,000 positive cases have been reported in New York, with a majority of those cases coming from NYC. While US cities from coast to coast were starting to reopen, NYC was struggling to get its formidable death toll under control, but on Thursday, the city reached a significant milestone.

From Tuesday to Wednesday of this week, the New York City Health Department data shows zero deaths caused by COVID-19. This is the first time the city has gone a full day without reporting a coronavirus-related death since March 12th, which was more than a week before the “New York State on PAUSE” executive order was issued.

Here’s what NYC Mayor Bill de Blasio’s deputy press secretary Avery Cohen had to say about the good news (via a report from the New York Post):

In the face of extraordinary challenges, New Yorkers have gone above and beyond to keep each other safe throughout the crisis. With hope on the horizon, we will continue to do everything we can to reopen safely without losing sight of the progress we’ve made.

There is one rather significant caveat, as there were three probable deaths of residents in that span who showed common symptoms of the disease but never tested positive. There’s a good chance that any or all of them could be reclassified as confirmed deaths in the coming days, in which case this milestone would be shortlived. Nevertheless, it’s worth remembering that back in April, at the peak of this public health crisis, NYC reported over 800 fatalities in a single day. The decline wasn’t nearly as rapid as the rise, but the recovery has been dramatic.

According to the city’s Health Department, there have been 16,992 confirmed deaths in NYC as of June 4th, as well as 4,760 probable deaths. Nevertheless, New York has “flattened the curve” as dramatically as any state in the entire country, and on Monday, June 8th, providing there aren’t any setbacks this weekend, New York City will enter the first phase of reopening. The first phase includes construction, agriculture, manufacturing, and wholesale trade, as well as curbside or in-store pickup at retail locations. Now we wait and see if the protests against police brutality following the murder of George Floyd will lead to a spike in the infection rate that could derail NYC’s plans.