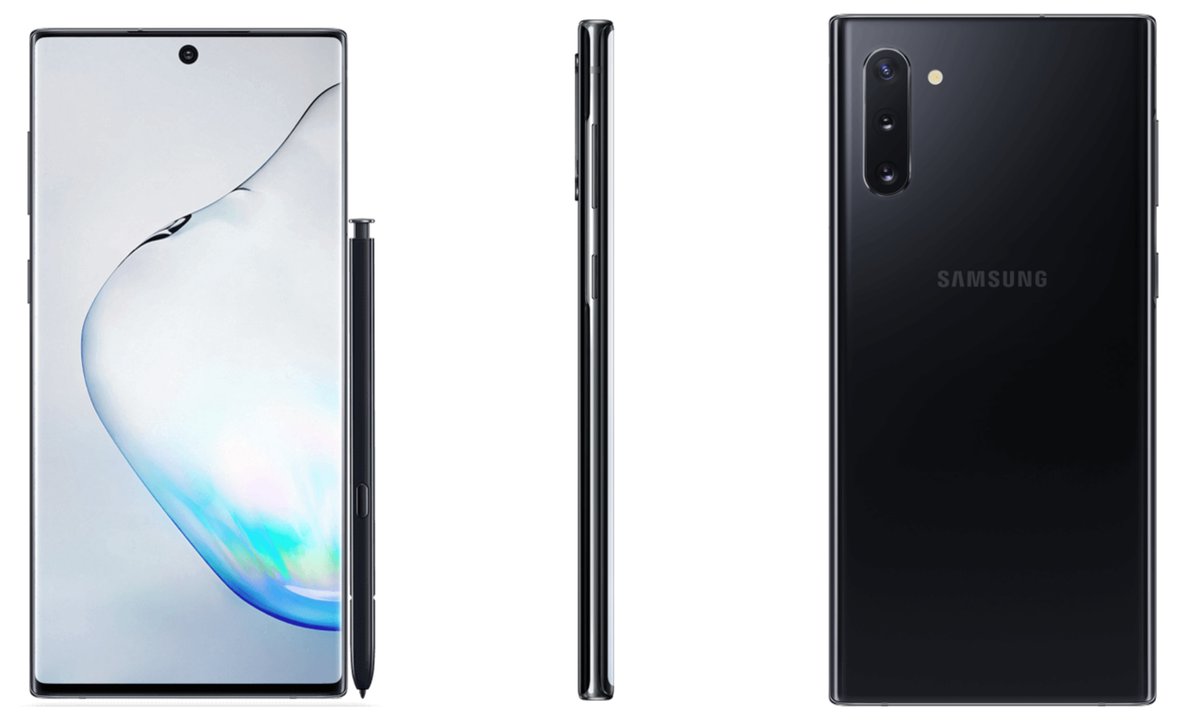 We know everything there is to know about the Galaxy Note 10 at this point, at least when it comes to design and specs. Everything leaked well ahead of the August 7th press conference, which is what usually happens with Samsung’s flagships. A new report from a trusted leaker reveals one of the remaining Note 10 secrets: its sky-high price. Yes, the phone is going to be expensive, but you absolutely shouldn’t care about any of that.

Starting with the iPhone X nearly two years ago, flagship prices saw a meteoric rise, with most Apple rivals looking to take advantage of that new $999 base smartphone price that Apple introduced. Some of them tried to beat Apple’s price and position their smartphones as much cheaper alternatives, while others just raised the entry price for their flagships in response to Apple’s move, hoping buyers wouldn’t mind.

When the Note 10 hits stores in mid-August, the smaller version will cost €999, while the Galaxy Note 10+ will be priced at €1,159, according to well-known leaker Roland Quandt.

Samsung Galaxy Note 10 / Note 10 Plus start at 256GB in Europe, priced at 999 / 1149 Euro respectively. (Disclaimer: based on what retailers are saying, may change depending on markets and other factors) https://t.co/XM5kCHiB4c

These are prices for the European Union market, and they’ll be different in the US, but don’t expect the phones to be any cheaper at launch.

I said before you shouldn’t care about these prices, and I’m going to explain why. First of all, the base Note 10/Note 10+ version will ship with 256GB of storage on board, which is double the Galaxy S10’s base memory. The Note 10 might not support microSD storage, so that’s one reason why Samsung is making sure you have enough built-in flash memory if you buy the cheapest Note 10.

On top of that, Samsung is rumored to bundle the phone with brand new USB-C wired noise-canceling headphones.   Now, if you preorder the phone early, you’re going to get free stuff, and I’m looking at you, Galaxy Buds. The wireless headphones were offered for free with Galaxy S10 preorders, and Samsung ran out of stock soon after the phone’s launch back in March. The Note 10 won’t have a headphone jack, which is a great reason to pair it with wireless headphones during preorders.

On top of that, Samsung and carriers will throw at you a variety of upgrades offers that may include smartphone trade-ins. You’ll still have to pay a lot of money for the Note 10, but all these offers will make the cost a lot easier to bear.

But wait, it gets even better. If you don’t care about any preorder deals and free stuff from Samsung, and you’re willing to wait a few more months, you’ll probably score an even cheaper Note 10. This is what happens in the Android ecosystem right now, thanks to the intense competition at the high-end of the market. The Galaxy S10 dropped in value significantly a few months after the phone’s launch, and it’s already a lot more affordable than a few months ago. The same thing will happen to the Note 10 soon, as there’s no reason for this Samsung flagship to retain its value better than the S10 did.