The waiting is almost done, Galaxy Note fans, as Samsung will unveil its next-gen smartphone on Wednesday in New York. Sadly, if you’ve been following Note 10 rumors, you already know there’s practically no chance for Samsung to deliver any surprises. Everything about the two Galaxy Note 10 phones has been leaked — because, yes, Samsung will sell its new flagship in two different sizes, each coming in 4G and 5G options. We know what the phones will look like, and what kind of specs to expect from them, camera details included. And we saw the phones in the wild already. But the following image gives us our best look at the bigger handset, while also confirming one of the launch colors.

Evan Blass shared the image below on Twitter, without any captions.

It’s clear we’re looking at a Samsung Galaxy Note phone in the image. Just check out the Samsung logo on the back of the phone and the blue stylus. It can’t be anything but the Note 10. 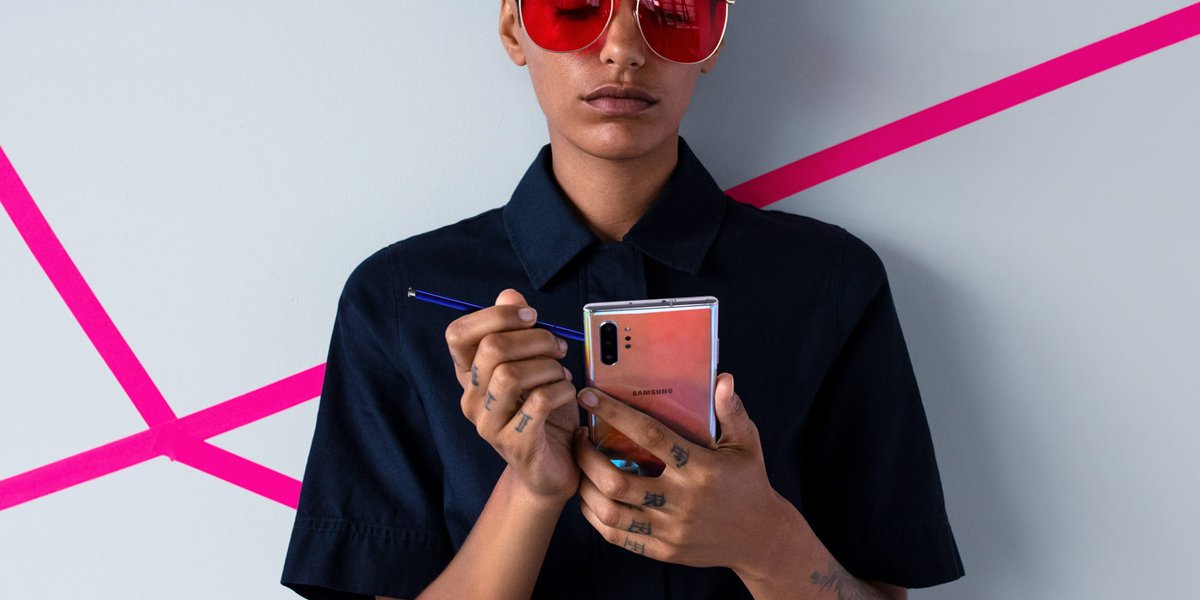 But how do we know it’s the Note 10+ and not the smaller model? The camera design gives it away. The triple-lens camera system that will be found on both phones is flanked by the flash and the fourth lens of the Note 10+, the Time-of-Flight (ToF) sensor, which captures depth of field data. Only the Note 10+ is rumored to have a ToF sensor.

The image practically confirms previous leaks, if you needed more confirmations. Also, it tells us that the phone will be available in a shade of red/pink/coral right at launch, which means you won’t have to stick with duller colors. That said, it’s unclear whether all Note 10 models will get the same colors during preorders. Regardless of colors, you’ll be able to purchase transparent cases for the phone, as this leaked image also reveals.

The phone will probably start selling later this week, with shipping set for August 23rd, according to rumors. And you can expect the phone to be just as expensive as other 2019 Android flagships, although Samsung and its retail partners will try to sweeten the deal with several promotions during preorders.