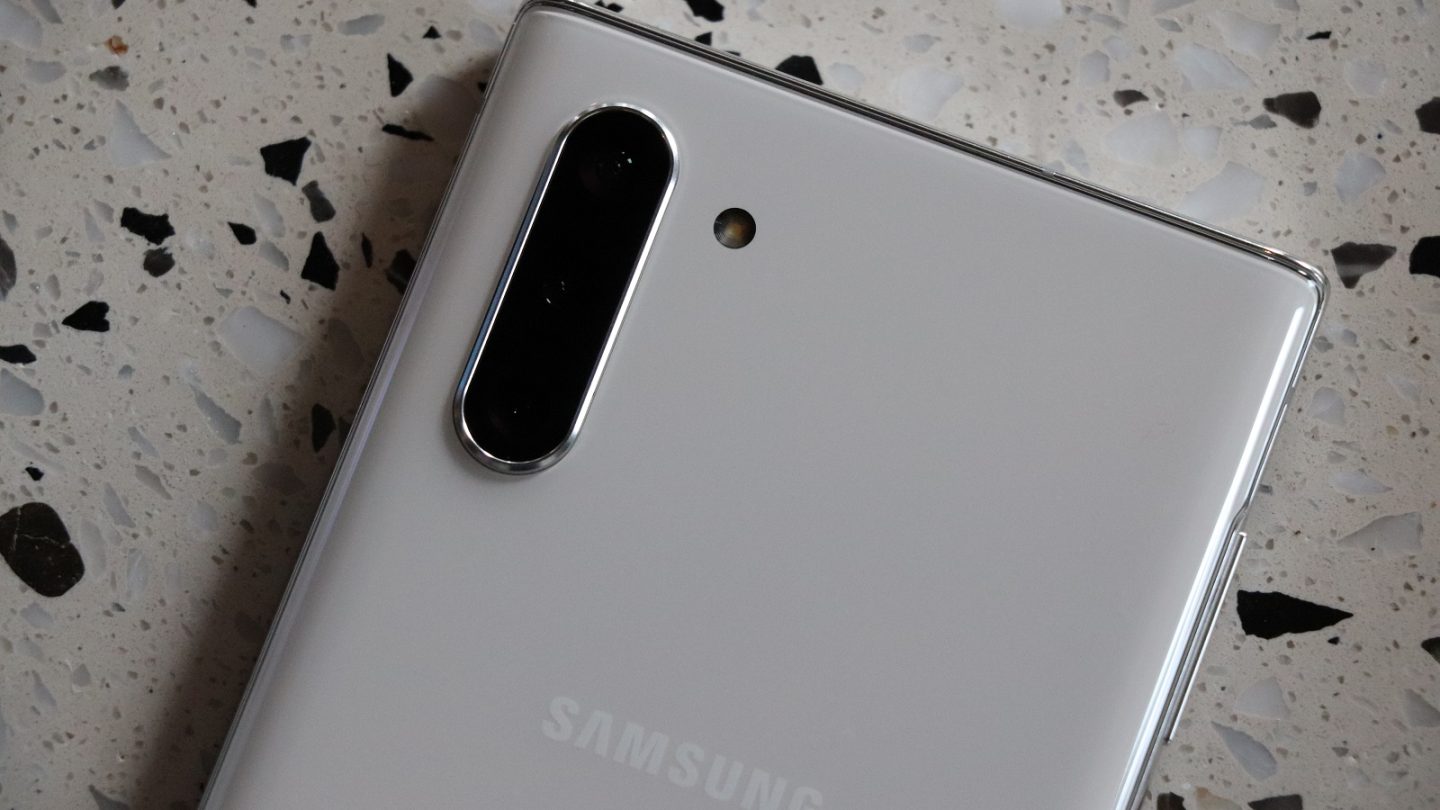 The Galaxy Note 10 phones are already available in several markets, with Samsung’s newest flagship coming in two different sizes and two wireless options. Add to that a bunch of colors, and you’ll likely find a Note 10 model to meet your needs. However, if you were planning to buy the blockchain version of the Note 10, you may have a hard time finding it elsewhere other than Korea.

Samsung’s interest in blockchain technology isn’t new, with the Galaxy S10 that launched in the first half of the year already packing some crypto-friendly features. But Samsung is going the extra mile for the so-called KlaytnPhone version of the Note 10, per The Wall Street Journal.

The phone is going to deliver the same design and specs as the Note 10, and pricing for the crypto Note 10 starts at around $1,000 as well. But we’re looking at a device that’s branded after a South Korean blockchain platform called Klaytn.

Buyers will also get an unspecified amount of Klay coins that could be used in some specific way — it’s unclear how Klay works. But Klaytn has been developed by Ground X, which is a blockchain affiliate of South Korea’s largest messaging service, Kakao. Klay coins may be tied in some way to the Kakao ecosystem in the future.

Additionally, the phone will show the Klaytn logo during boot and when it’s turned off and will come with several blockchain apps pre-installed, as well as a wallet for cryptocurrencies. What is interesting is that you can run Klaytn apps on other apps, not just this special edition Note 10 handset. But The Journal says that “only the Klaytn edition will boast the blockchain platform’s full breadth of transaction services.”

KlaytnPhone sales should have started on Thursday, the report notes. It’s unclear whether this special Note 10 breed will be available anywhere else but Korea in the future.